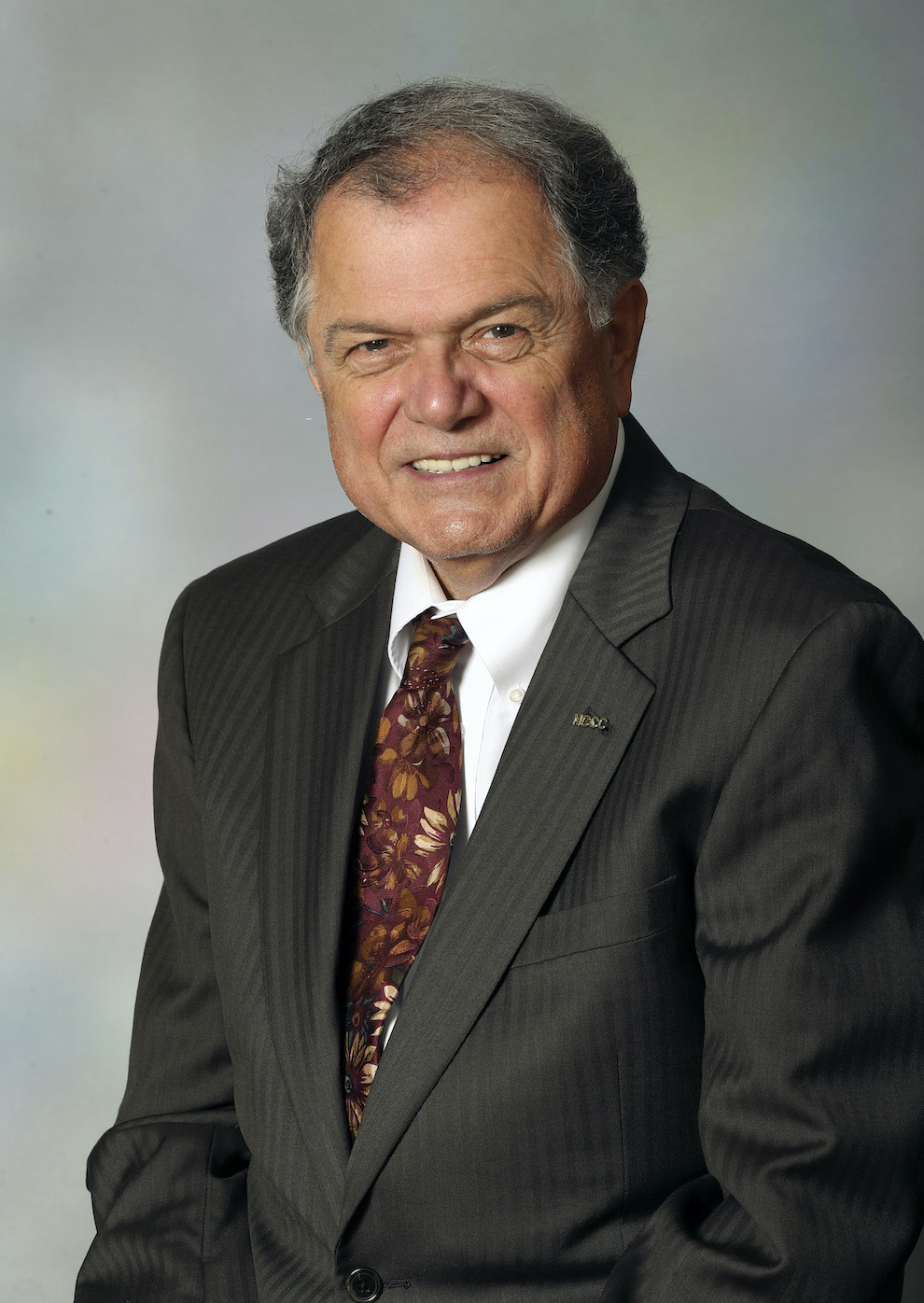 The State University of New York Board of Trustees, in conjunction with the board of trustees of Niagara County Community College, on Wednesday announced the appointment of Dr. William J. Murabito as the seventh president of the institution.

“Since the beginning of his interim role as president in fall 2017, Dr. Murabito brought stability to the NCCC campus by negotiating a contract for faculty, redesigning the role of the college association, and the laying the foundation for the STEM Center funding,” Ross said. “Dr. Murabito has proven to be a collaborative, strategic leader, and we are confident that he will continue to provide strong leadership to NCCC going forward.”

Murabito served several SUNY institutions as interim president, including SUNY Morrisville, Sullivan and Cobleskill, as well as leading as CEO and officer in charge for Rockland Community College. He also held positions as vice president for student affairs and enrollment management and director of admissions at SUNYIT (now SUNY Polytechnic Institute); director of counseling services at Alfred State College; director of development at Parkland College in Illinois; and director of financial aid at Mohawk Valley Community College.

Murabito earned his doctorate in philosophy in higher education at the University of Illinois at Urbana-Champaign in Champaign, Illinois; a Master of Science in student personnel and guidance from the University at Albany; and a bachelor’s degree from Buffalo State College.