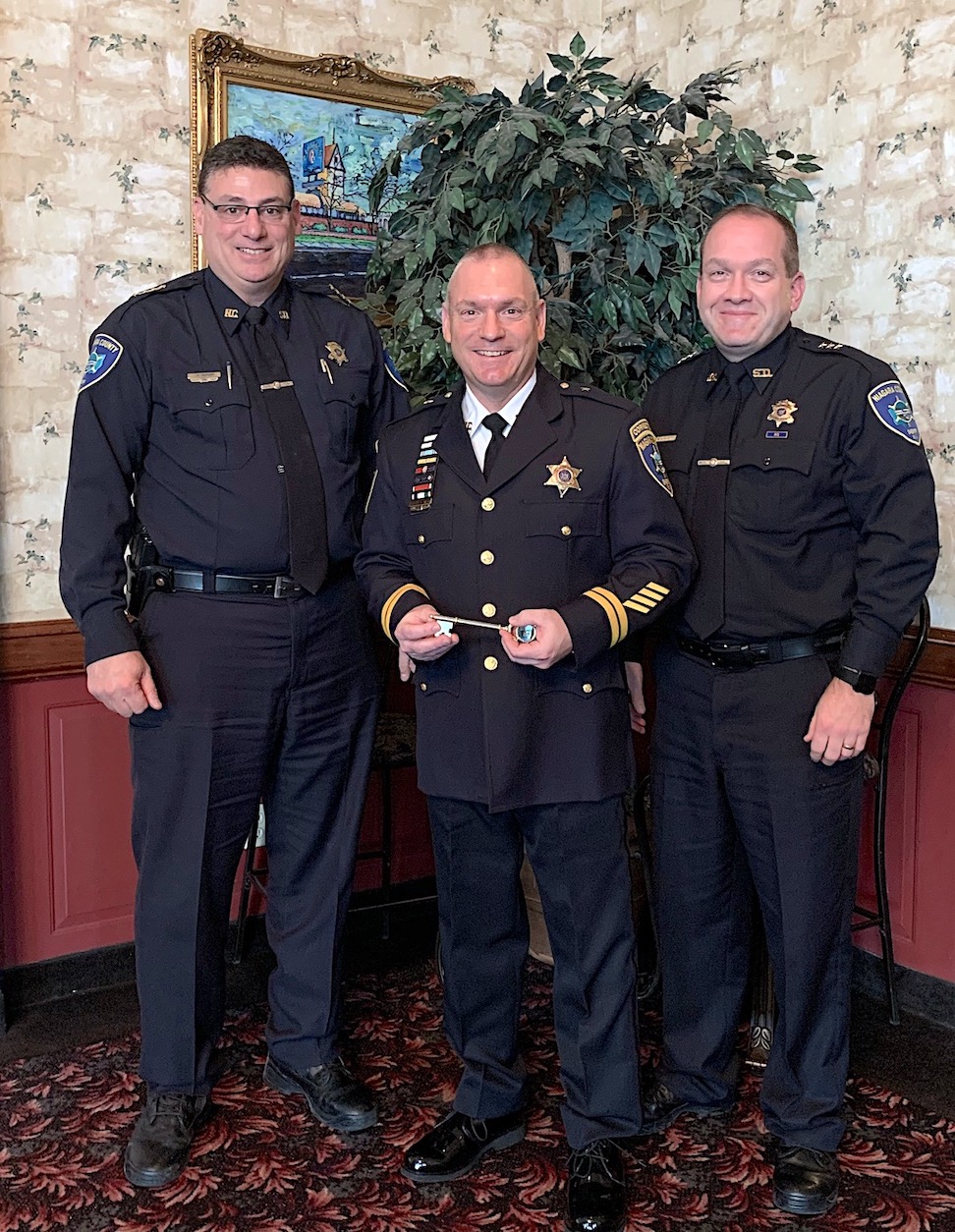 Engert has worked for the Niagara County Sheriff's Office since 1990 and has been the deputy chief jail administrator since 2009.

A press release noted that, under Engert's leadership, services for substance use disorder treatment to inmates has dramatically increased. The program is a collaboration with Bestself Behavioral Health and involves both individual and group therapy sessions, as well as access to Vivitrol for those appropriate for medication assisted treatment.

More than 300 inmates have benefited from SUD treatment services in the Niagara County Correctional Facility over the past year. The program is being expanded this coming year.

Engert has advocated for the expansion of funding for the certified community behavioral health clinics and has provided leadership for this program at the NCSO.

The WNY Chemical Dependency Consortium is an organization that works to assist in the development of accessible, cost-effective, wrap-around continuum of care for people struggling with chemical dependency by assisting with prevention, treatment, recovery, education, housing, training and research services. It services Erie, Niagara, Allegheny, Chautauqua and Cattaraugus counties.