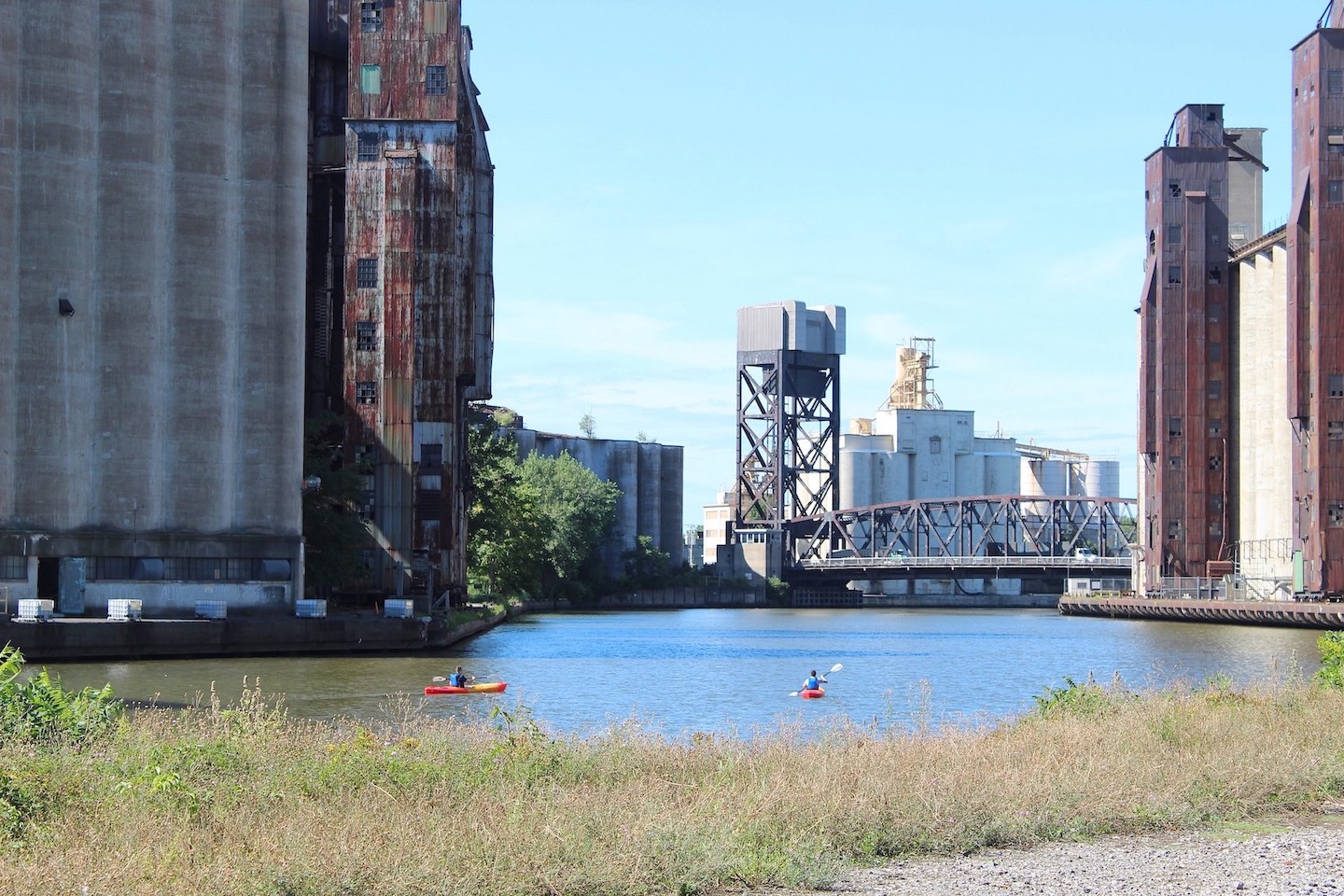 $15.8M infrastructure project builds on over $400m in investments along Buffalo River corridor

Congressman Brian Higgins and New York State Sen. Tim Kennedy were joined by community leaders to announce $10.625 million in new funding for renovation to the Ohio Street lift bridge. The recent allocation, through the Federal Highway Administration’s National Highway Freight program with matching funds through New York state, is in addition to $5.23 million in previously allocated federal and state transportation funds, providing a total investment of $15.855 million for the Buffalo infrastructure project.

Higgins said, “The Ohio Street corridor serves as a national example of the economic opportunity provided to communities as a result of federal investments in clean water and infrastructure. The transformation is undeniable: New residential living, restaurants, recreational opportunities are driving people and investments to the Buffalo River. The bridge rehab builds on our success of creating a Buffalo waterfront that embraces our history and natural environment to create destinations that are uniquely ours.”

Kennedy said, "Investing in Buffalo's waterfront and infrastructure while also preserving our city's past is key to embracing a ‘New Buffalo.’ By funding this renovation of the Ohio Street lift bridge, we're building a stronger foundation for economic opportunity, residential accessibility, and recreational growth, which is already generating new energy along this important corridor."

The Ohio Street lift bridge, which was first built in 1866, runs across the Buffalo River and is an iconic landmark of Buffalo’s historic waterfront. The two-tower vertical lift bridge was originally constructed as a swing bridge, meaning it swung about a turntable on a pier located in the middle of the stream. To keep up with rapidly advancing technology and wider vessels, the bridge was later replaced by a “bascule” ­– seesaw style – bridge in the early 1900s. Most recently, the bascule bridge was replaced by the current vertical lift span in 1962, which has proven to be much more efficient and cost-effective; however, there have been no major renovations done to the bridge since the 1960s, and Higgins’ camp said it is in dire need of rehabilitation.

Work includes eliminating the structural deficiencies, updating the mechanical and electrical systems required to operate the lift span, and replacing the bridge deck, floor beams, and sidewalks to provide a safe usage for vehicles, pedestrians and bicyclists. The project also includes repainting of the structural steel, improving the lighting system and rehabilitating the operator’s station.

The work is currently in the design phase with construction scheduled to begin in 2021.

The bridge project follows completion in 2015 of a $11.39 million renovation to Ohio Street, funded with over $8 million from the Federal Highway Administration, more than $2 million made available through the federal relicensing agreement with the New York Power Authority, and $1.2 million from the City of Buffalo.