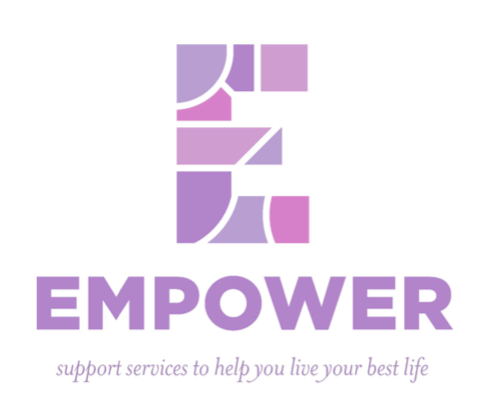 Empower recognized for increased inclusion of people with developmental disabilities

Empower, a Niagara County-based not-for-profit service provider, was awarded the 2019 Partnership Award by the Western New York coalition of the Self-Advocacy Association of New York State Inc. at Developmental Disabilities Day on Thursday, May 30. Empower received this award for its involvement of people with disabilities in its daily operations, and creation of more opportunities for them to participate in the community.

Each year, Empower helps 1,000 people with and without disabilities through a variety of programs and services. With 300 employees and a $14 million budget, Empower is one of Western New York’s 60 largest nonprofit organizations. The administrative offices, preschool and community clinic are located on Lockport Road in the Town of Niagara. The job training and day programs division is based in the Town of Niagara and in the Town of Wheatfield, while residential facilities are located throughout Niagara County. Licensed by the New York State Office for People With Developmental Disabilities and the New York State Education Department, Empower is an affiliate of the Cerebral Palsy Associations of New York State.

According to the Self-Advocacy Association of New York State, Western New York Coalition’s Regional Organizer Mike Rogers "In a time of great change and need for organizations to step up to the plate, Empower has really worked to make sure people with disabilities are well represented internally and are included as contributing members of society.” 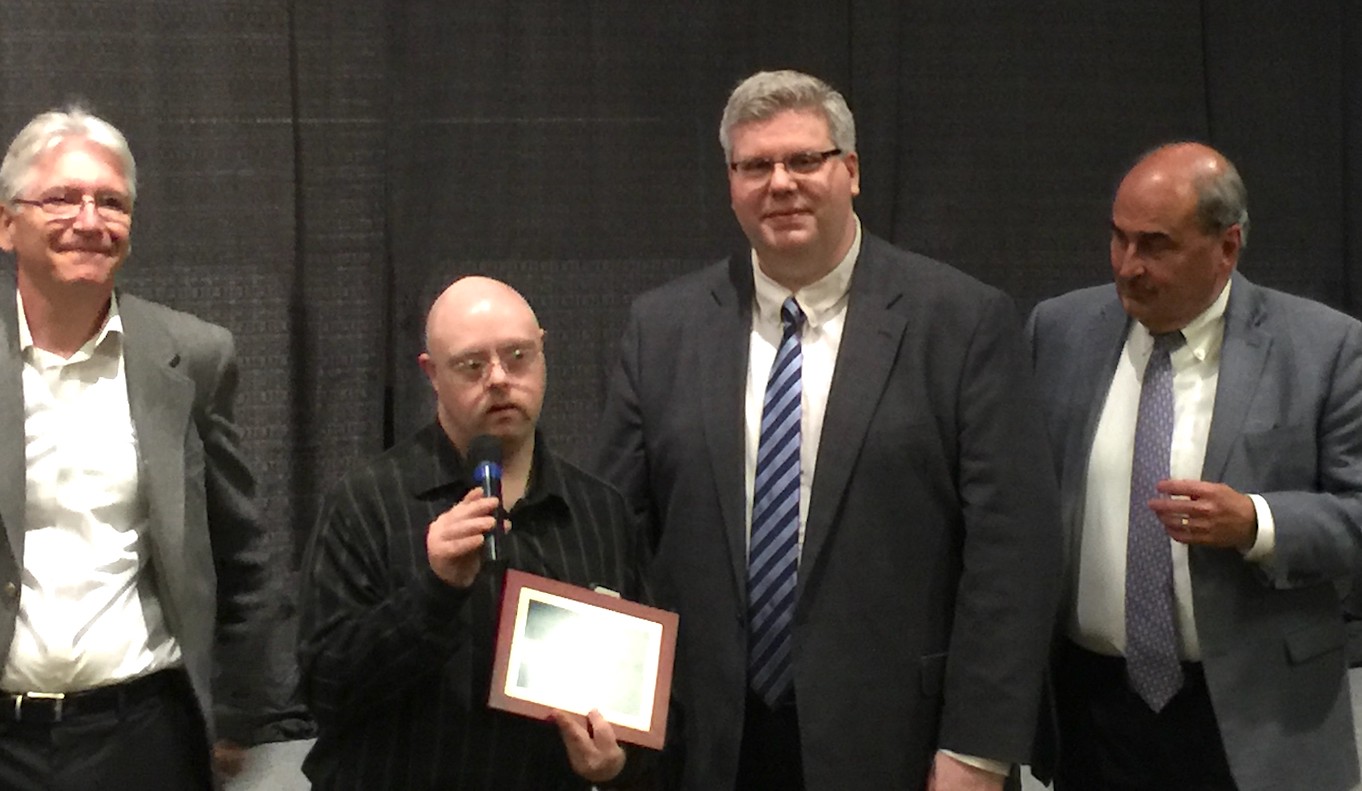