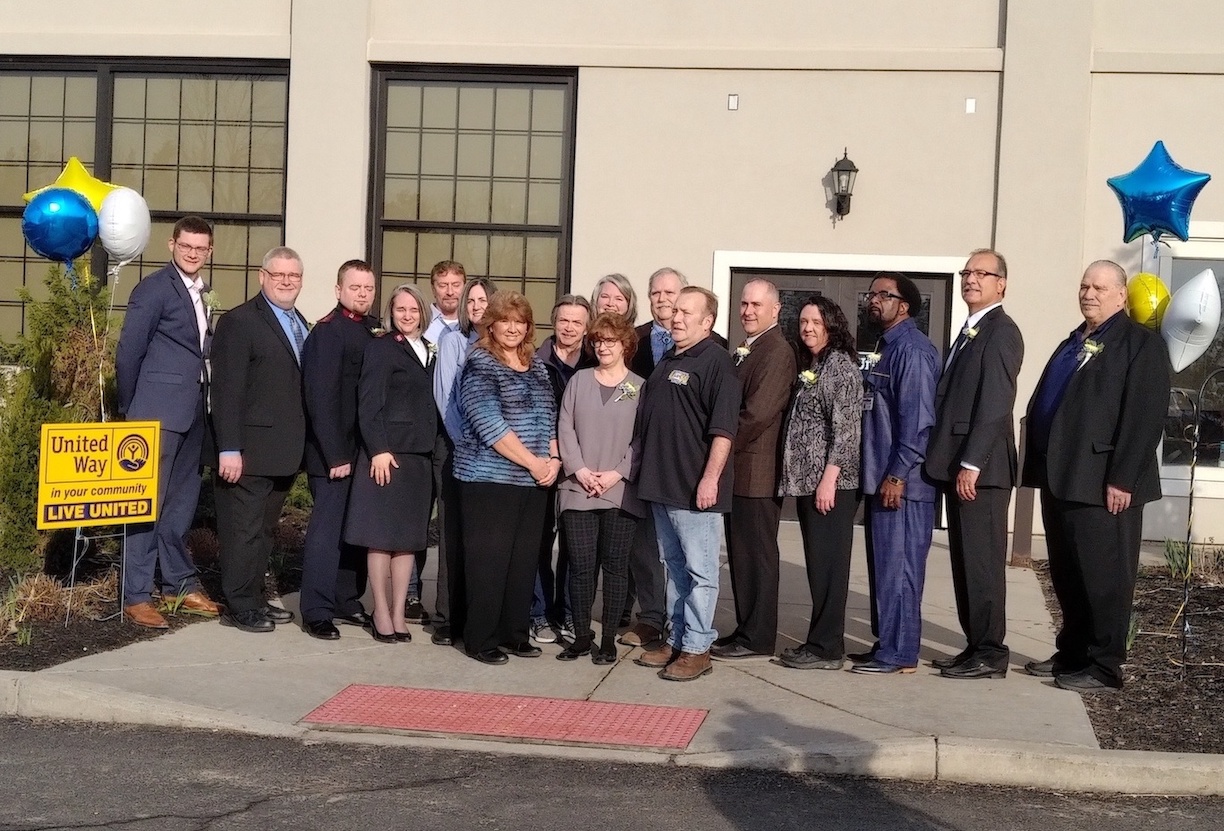 Local leaders and charitable companies were honored Friday, as the United Way of Greater Niagara hosted its ninth annual meeting and awards breakfast at the Wurlitzer Event Center in North Tonawanda.

Lauded for their commitment and contributions to UWGN and the Niagara Region:

“It’s certainly been an exciting year for United Way of Greater Niagara, and we’re excited to celebrate our many accomplishments from the past year, as well as share our plans for the upcoming campaign,” UWGN board chairman Robert Kazeangin said prior to the event. “Most importantly, we look forward to honoring the dedication and service of so many amazing local individuals and organizations who were instrumental in making our 2018 such a huge success, and who every day inspire others in our community to live out United Way’s mission.”

The event also celebrated the organization’s 2018 annual campaign, which raised over $1 million to support 46 programs provided by 29 different agencies in Niagara County.