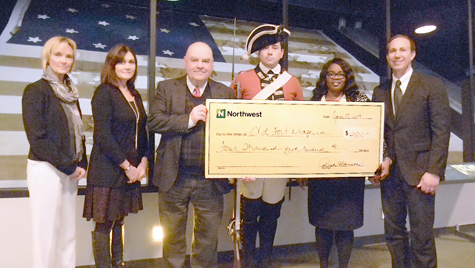 “We have four major events in the summer,” explained Robert Emerson, executive director of the Old Fort Niagara Association. “It starts with Memorial Day weekend and our ‘Soldiers Through the Ages’ event; the Fourth of July weekend, we have the French and Indian War Encampment, which recreates the siege of the fort. It’s the 240th anniversary this year and the 40th year of the event. During early August, we have an event which focuses on the American Revolution – ‘Soldiers of the Revolution’ – and we end up Labor Day with the War of 1812 Encampment.”