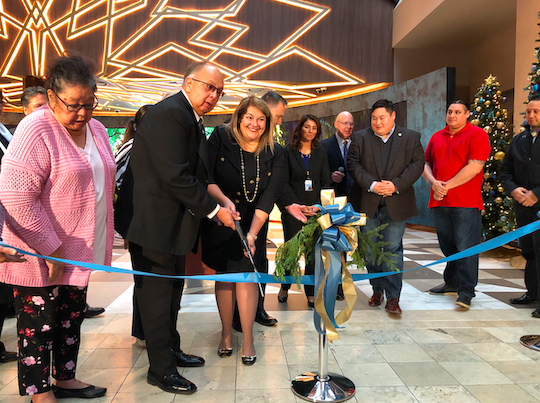 In April, Seneca Gaming Corp. announced plans for a $40 million multi-phase beautification and renovation project slated for Seneca Niagara Resort & Casino, its flagship property in Niagara Falls. On Tuesday, officials celebrated phase one completion of this project with a ribbon-cutting ceremony for the hotel front desk area, as well as a performance by R&B/soul vocal group The Drifters.

Seneca Nation and Seneca Gaming Corp. leadership was on hand to acknowledge this reveal, which includes a concave 60-foot-by-5-foot 8K LED screen.

This multi-phase construction continues with the next phase slated for completion by spring 2019 with all new lobby bar and hotel front entrance.

While construction has been progressing inside the resort, there has also been simultaneous work being done on the exterior of the property, which will dramatically change the appearance and entryway on the east side of Seneca Niagara Resort & Casino.

As revealed in April, exterior work on the multi-phase project will feature a flowing, landscaped entry boulevard entering the property from John Daly Boulevard, complete with extensive landscaping, sculpture features, a new covered entryway and an eye-catching glass façade. These dramatic renovations will further enhance the Four Diamond experience guests currently enjoy at the resort property, as well as make an immediate impression each year on the millions of travelers who enter Niagara Falls via the Niagara Scenic Parkway (formerly Robert Moses Parkway) . 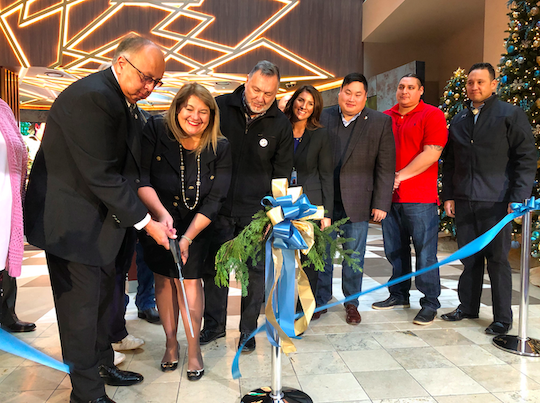 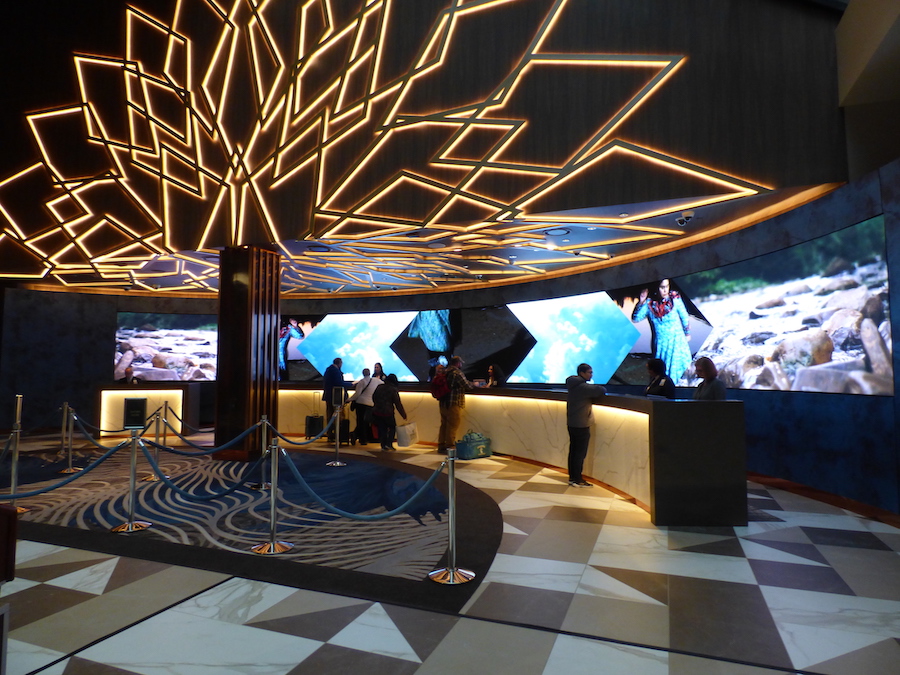 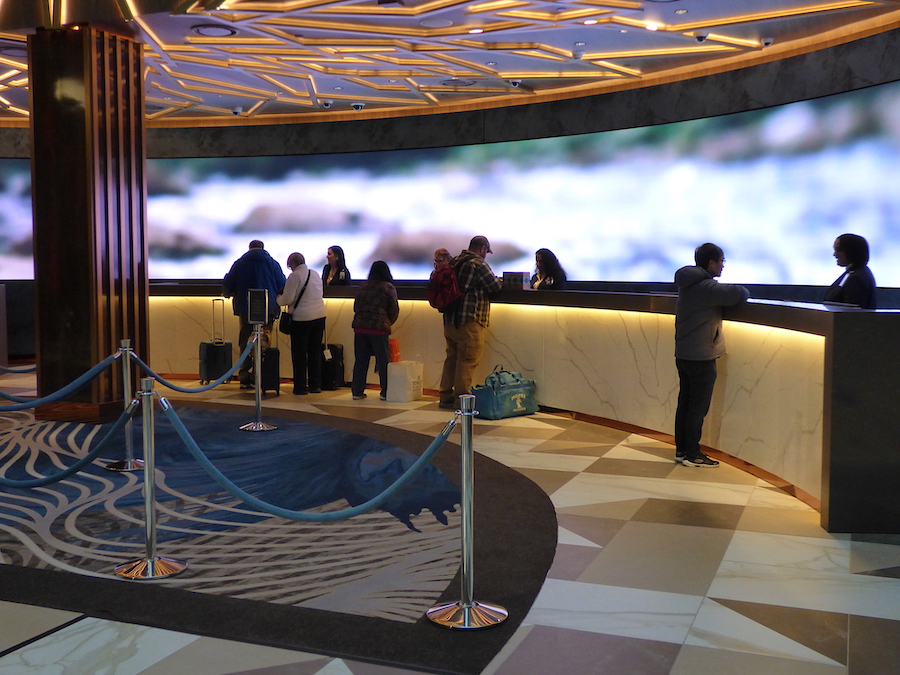 “With this latest investment, we are continuing to raise the bar by doing what we have always done: investing in our guests and the experience they enjoy at Seneca Niagara,” Seneca Nation President Rickey L. Armstrong Sr. said. “As this new front desk area suggests – and as the entire resort suggests – this is the front door to an experience like no other – just as we set out to create when we first opened our doors 16 years ago.”

The entire project is scheduled to be complete by fall 2019. Seneca Niagara Resort & Casino has continued to engage guests throughout construction with wall wraps and imagery depicting the new look that will be available in the coming months.

“In April, we said we couldn’t wait to get started. And now, to see the first phases of this incredible vision come to fruition is even more exciting,” Seneca Gaming Corp. President and CEO Holly Gagnon said. “Each day of this multi-phase project brings continued anticipation of what is yet to come for both our employees and guests alike. The energy is palpable as each phase is revealed of this major development not only to our property, but to the City of Niagara Falls.”

The $40 million price tag associated with the “Seneca Arrival Experience” will bring the Seneca Nation’s total investment in its Niagara territory to more than $600 million since crews transformed a former convention center space into Seneca Niagara Casino in the span of 100 days in 2002. Today, Seneca Niagara Resort & Casino attracts millions of visitors to Niagara Falls each year, features the largest hotel in Western New York, and is one of the largest employers in Niagara Falls. In all, Seneca Gaming Corp. employs more than 4,000 workers at its three gaming and resort properties: Seneca Niagara Resort & Casino, Seneca Allegany Resort & Casino in Salamanca, and Seneca Buffalo Creek Casino in downtown Buffalo. 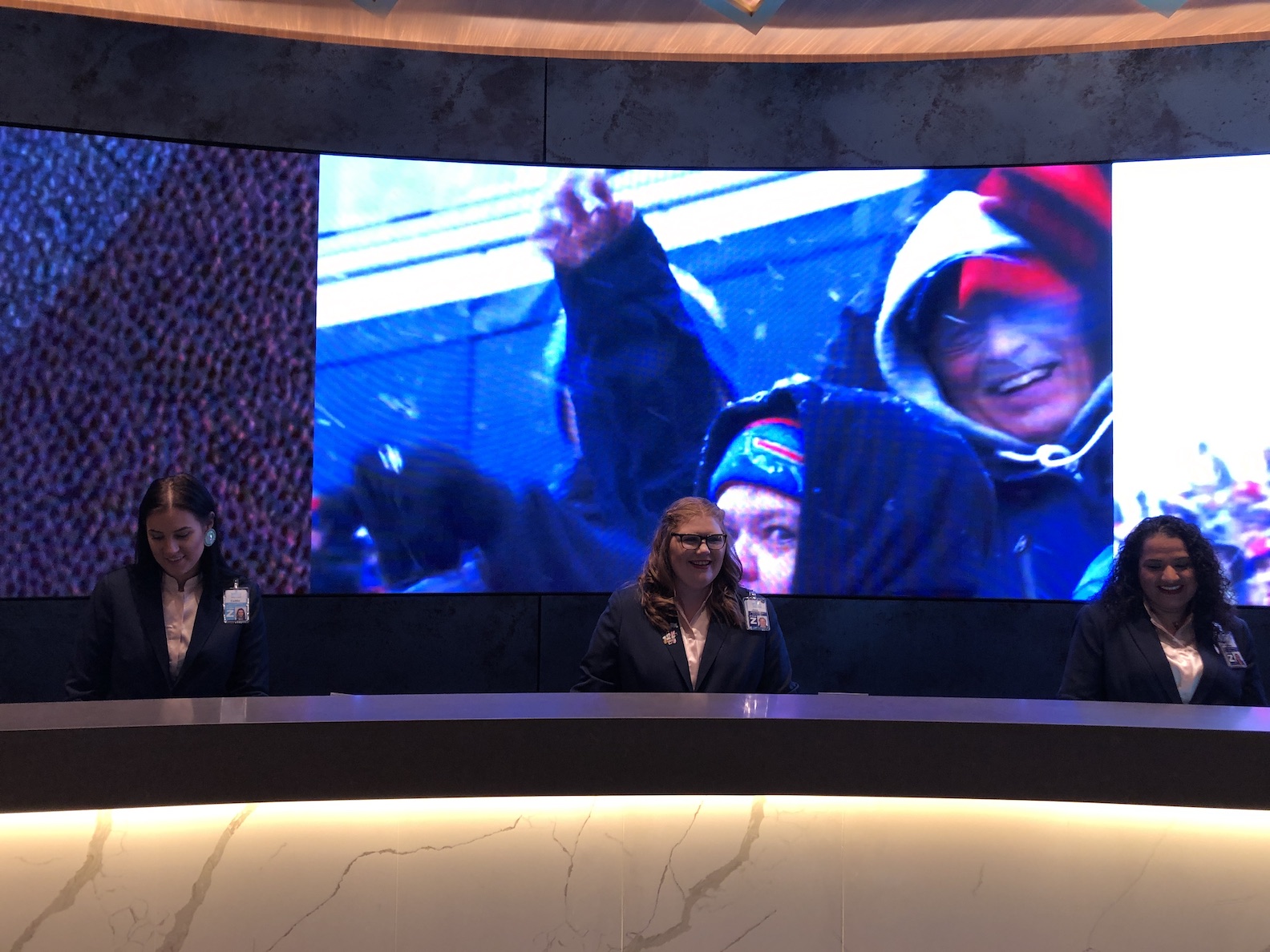 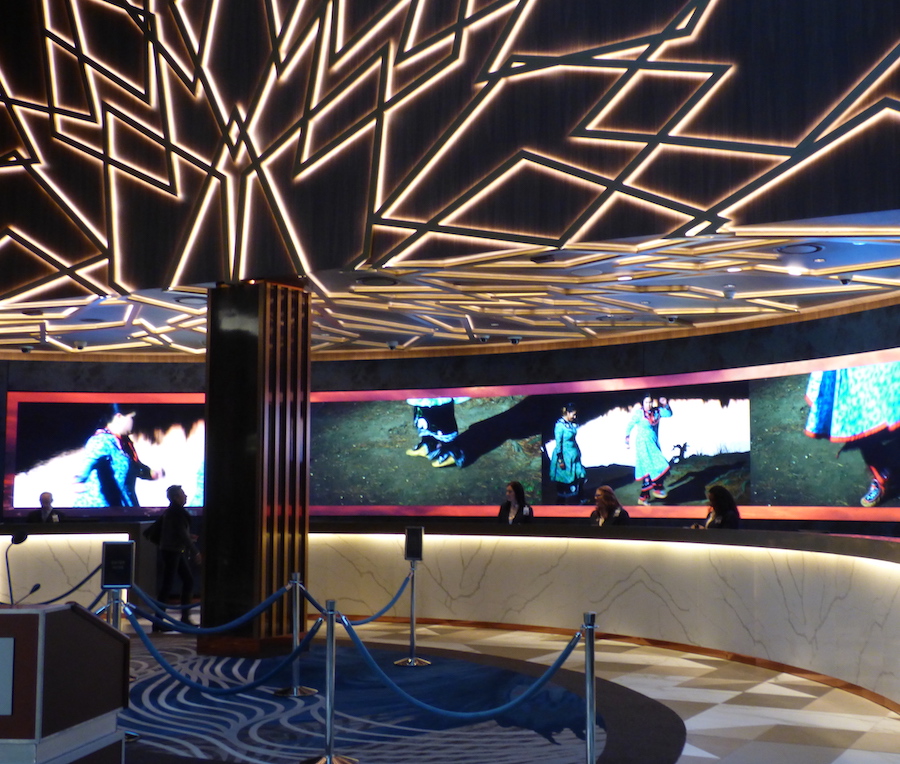 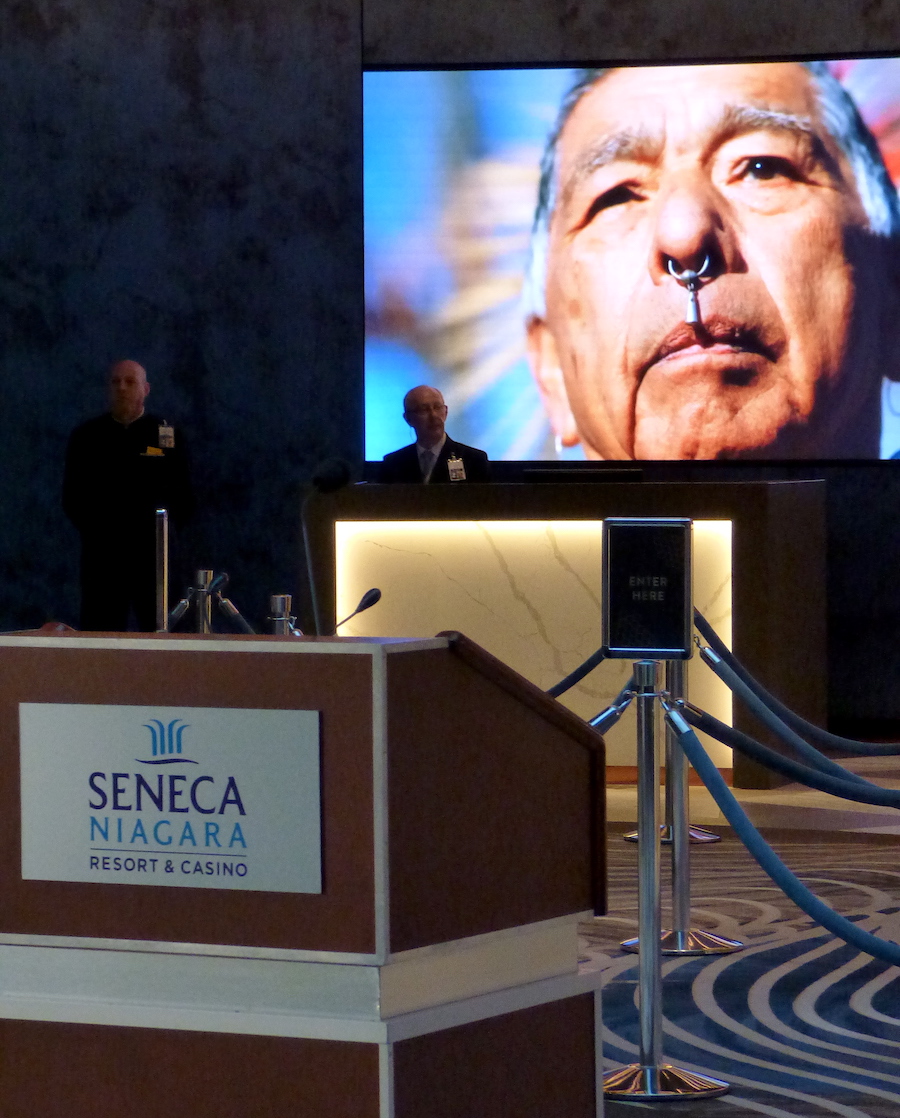 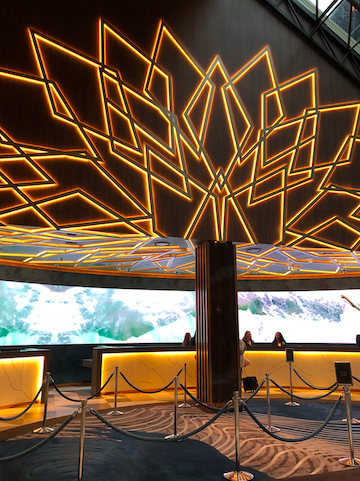 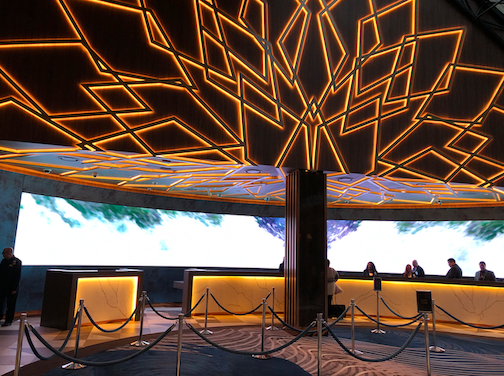 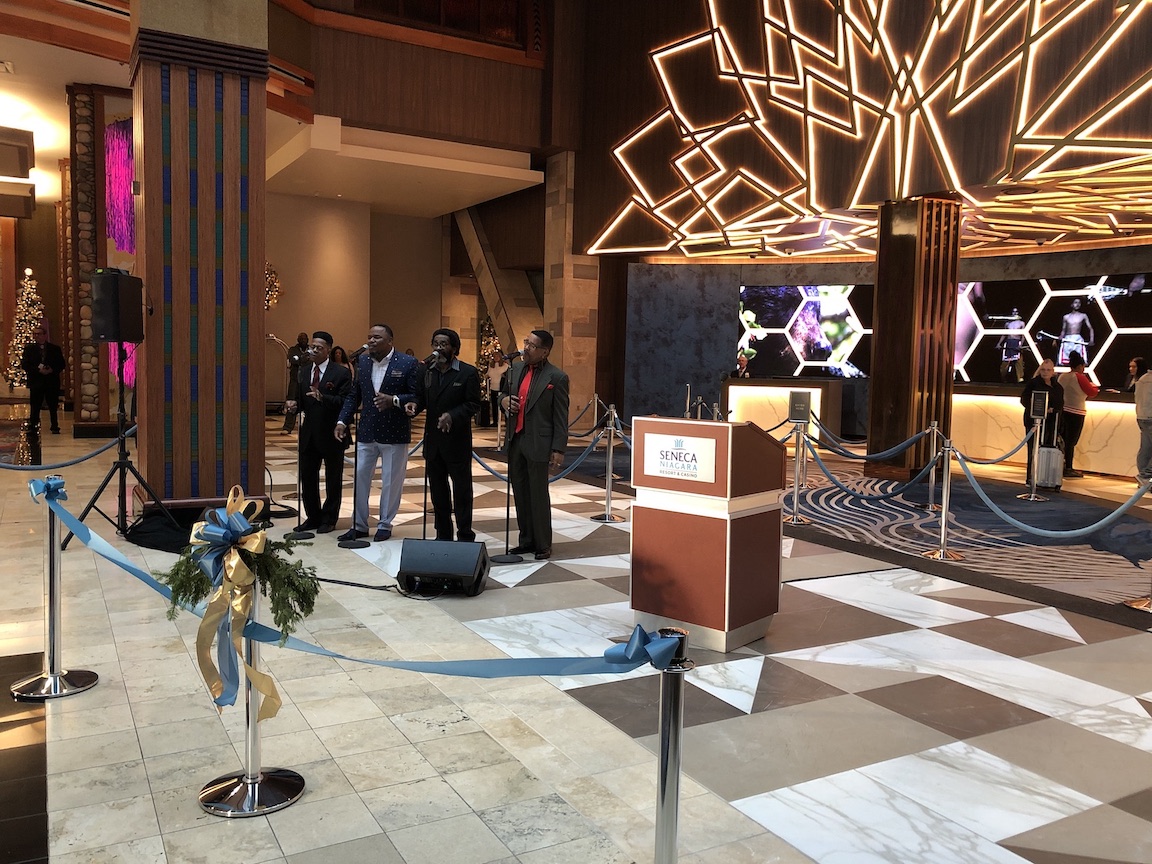 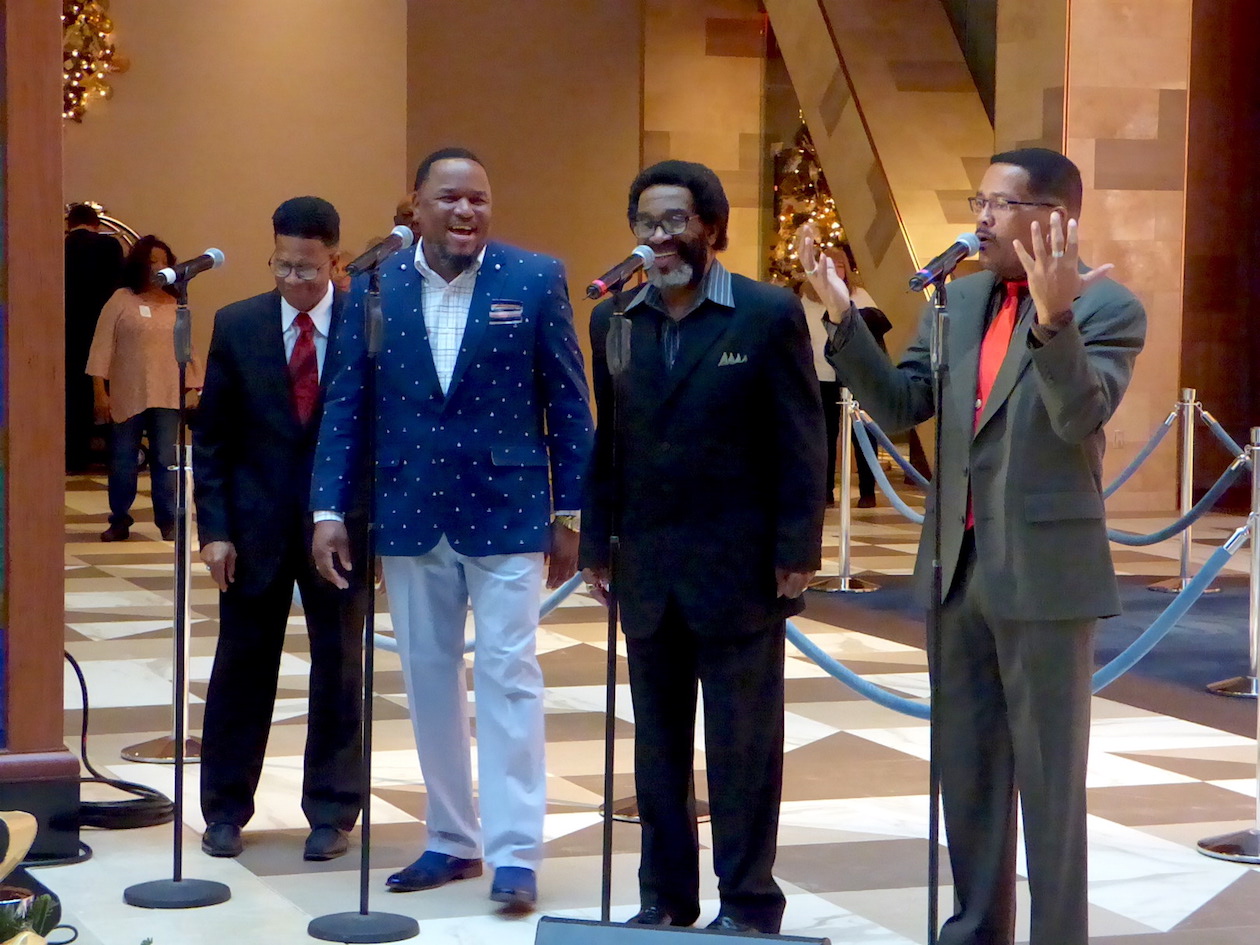 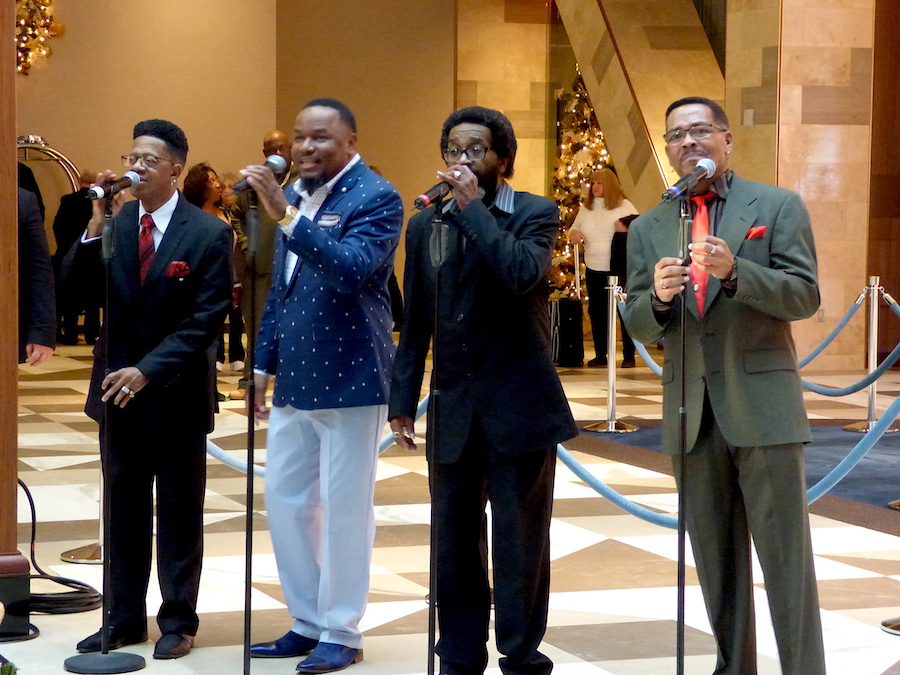 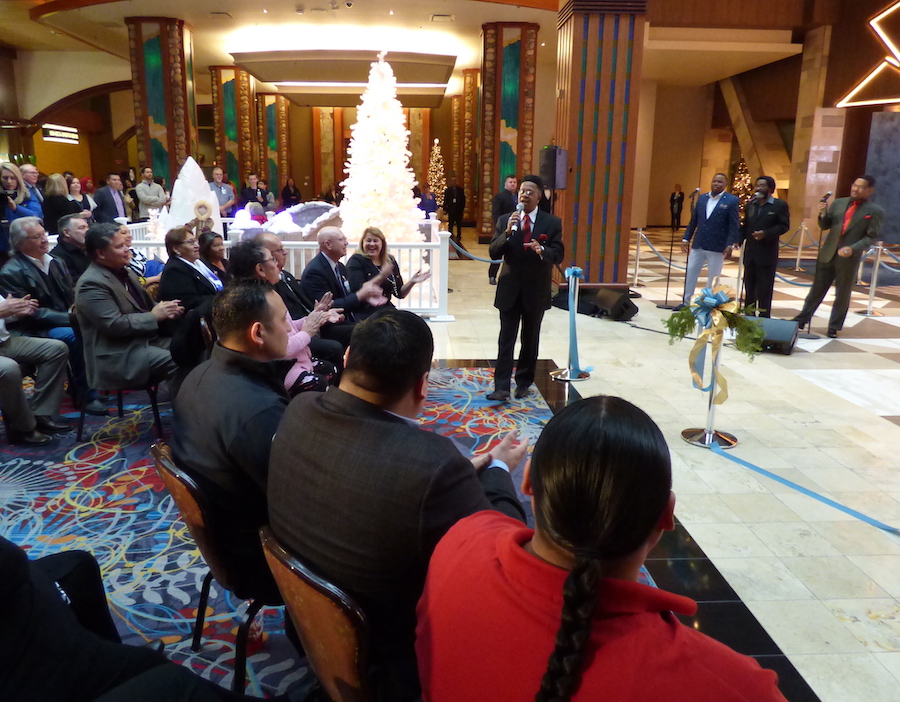