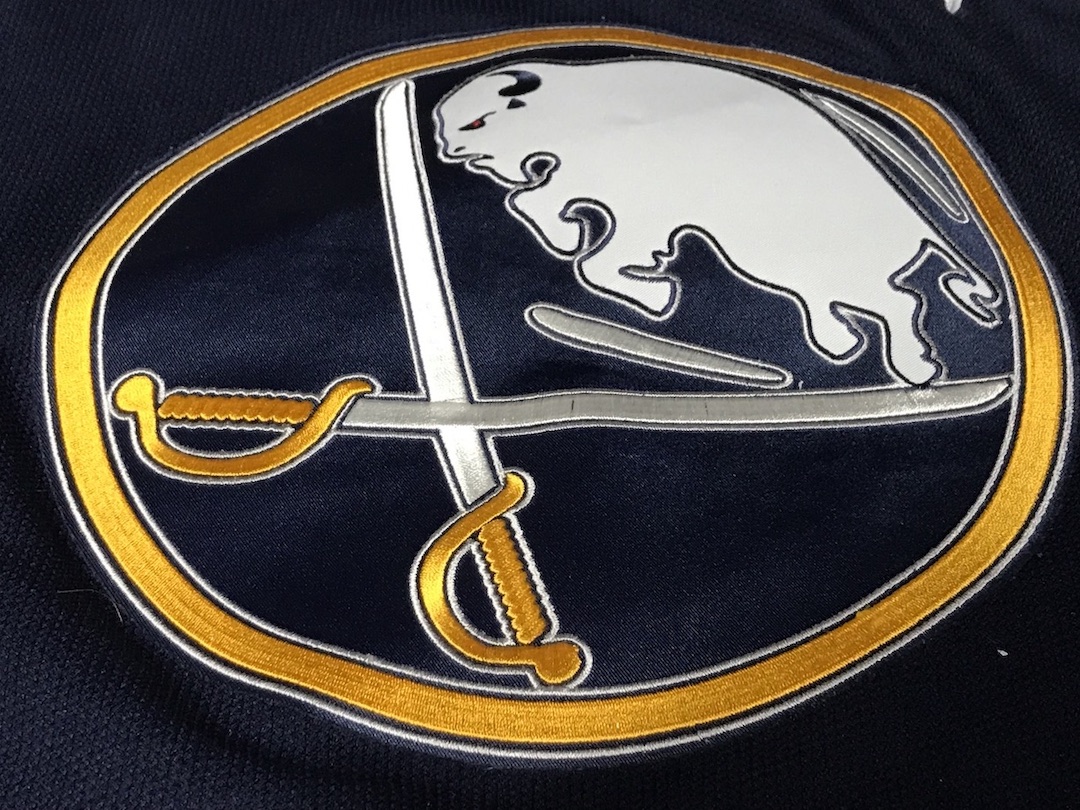 With the Sabres winning again, hockey is finally back in Buffalo