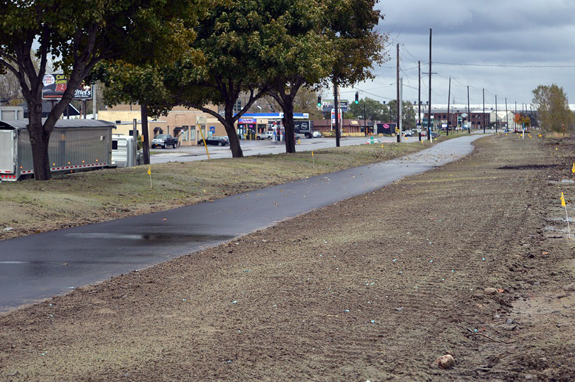 A view of the Shoreline Trail looking toward Odell and Dona streets in Lackawanna. 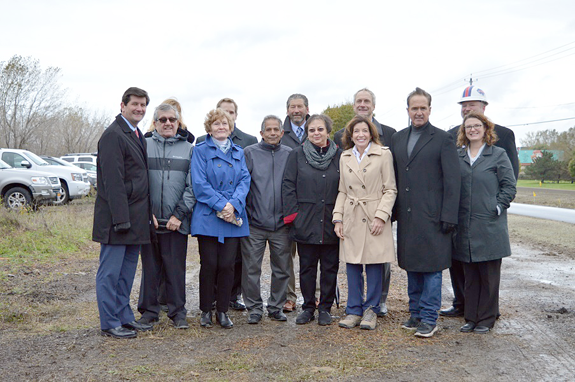