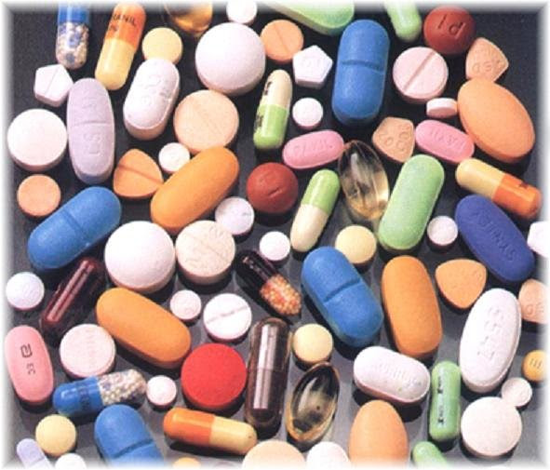 Tue, Sep 18th 2018 07:00 am
By the University at Buffalo
McGill University professor George Weisz will deliver the keynote address on Friday, Sept. 21, to open a two-day University at Buffalo symposium that will bring together leading experts and scholars from around the world to explore the concept of addiction as a treatable, chronic disease.
The symposium, "Addiction as a Chronic Illness? Promises and Perils of a New Drug Policy Paradigm," will take place at the Jacobs School of Medicine and Biomedical Sciences, 955 Main St., Buffalo.
Weisz is Cotton-Hanna Chair of the History of Medicine at McGill and a visiting professor at the Max Planck Institute for the History of Science in Berlin, Germany.
His talk, titled "Chronic disease and addiction in the 20th century," which will include an extensive history of the concept of chronic disease, will start at 10 a.m. on Friday following opening remarks at 9:30 a.m. by Nils Kessel, a professor in the department for the history of health and the life sciences at the University of Strasbourg, France; and David Herzberg, an associate professor in UB's department of history.
The symposium is free and open to the public. A complete event schedule and a registration link are available HERE.
Activists and physicians have worked to end punitive responses to addiction and recast it as a treatable chronic disease. But that paradigm raises new questions, including those surrounding possible stigma associated with chronic illness as well as issues related directly to pharmaceutical industry.
"One of the biggest current battles in drug policy is the effort to vanquish the crime-and-punishment model of drug use and addiction and replace it with a chronic illness-and-treatment model," said Herzberg, an expert on the opioid epidemic and the history of prescription drugs. "This battle is very, very far from being won, but it is never too early to be ready for the challenges that might come with implementing a major policy change like this."
For example, as disability scholars have shown, people with chronic illness still face social stigmas and limitations on their full social citizenship. How best to avoid these problems for people with addiction? In addition, chronic illness has been one of the most important arenas for pharmaceutical company influence and profit seeking.
"This is because of the simple fact that long-term pharmacotherapy involves more sales than acute, one-time medication," Herzberg said. "Pharmaceutical companies have already shown themselves to be problematic actors when it comes to addictive medications. How will their agendas and influence play out in the context of treating addiction as a chronic illness? That's among the topics we will be discussing."
Herzberg said the ultimate goal is preparation.
"If, instead of battling older drug war policies, we find ourselves implementing this medical approach to drug policy, we want to have thought ahead to what the questions, challenges and problems might be so that we will be ready for them."
The symposium is co-sponsored by The Baldy Center for Law and Social Policy and the department of pharmacology and toxicology in the Jacobs School.
"The symposium will have thought-provoking conversations among leading experts with a special emphasis on history and international perspectives," Herzberg said.
Categories
Home feature NFP