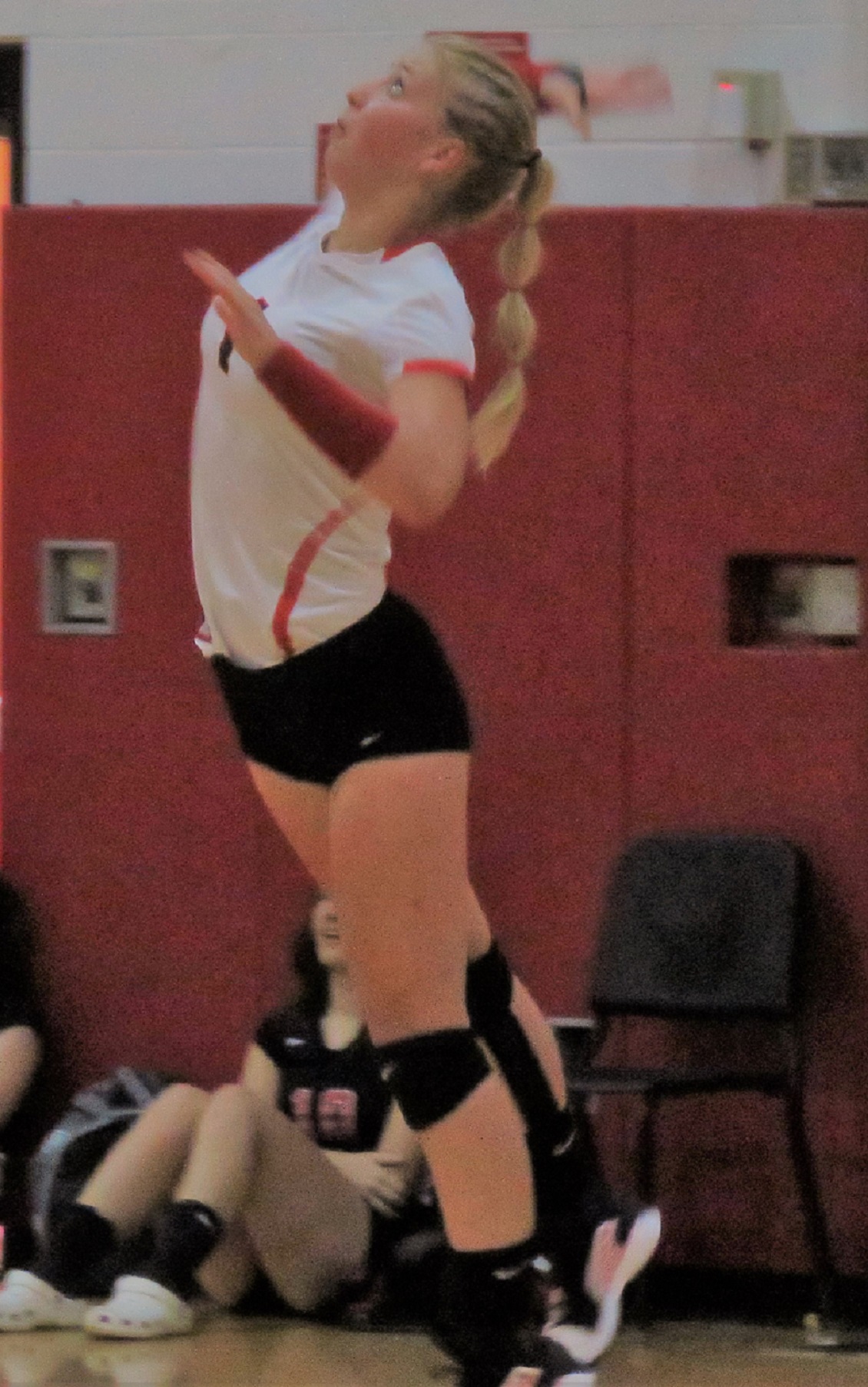 by yarger
Tue, Aug 28th 2018 09:50 pm
Defending NFL champs start season strong
By David Yarger
Tribune Editor
There was a lot of anticipation for the start of the Niagara-Wheatfield Lady Falcons volleyball season. The team is coming off one of the best season's in program history, going 19-2, winning the Niagara Frontier League title, and reaching the Section VI Class A finals.  Although the roster may look a little different this season, the Lady Falcons didn't miss a beat in their league opener versus Lockport.
Niagara-Wheatfield swept the Lions, 3-0, winning the three sets 25-13, 25-13 and 25-18.
N-W dominated the first set for win No. 1.
In the second set, Lockport got up quickly, 3-0, but the Lady Falcons answered quickly with four straight points. After a 4-4 tie, the Falcons took off from there to win 25-13.
The third set was a little tighter, and the Lions finished strong, but N-W was able to seal the deal and win 25-18.
Coach Brandi Cochran was thrilled by the win, and knew the fight from Lockport would be tough.
"Opening with Lockport - they're always a really strong team. This year and in years past they have really athletic middle and outside hitters; their setters are amazing. The fact that we beat them, it's kind of a nice weight off our shoulders tonight," Cochran said.
In the win, Danielle Brochey had six kills; Emily Brochey had nine aces and seven assists; and Jenna Sonnenberg added 12 digs.
The Lady Falcons' next matchup is at 4:45 p.m. Friday at North Tonawanda.