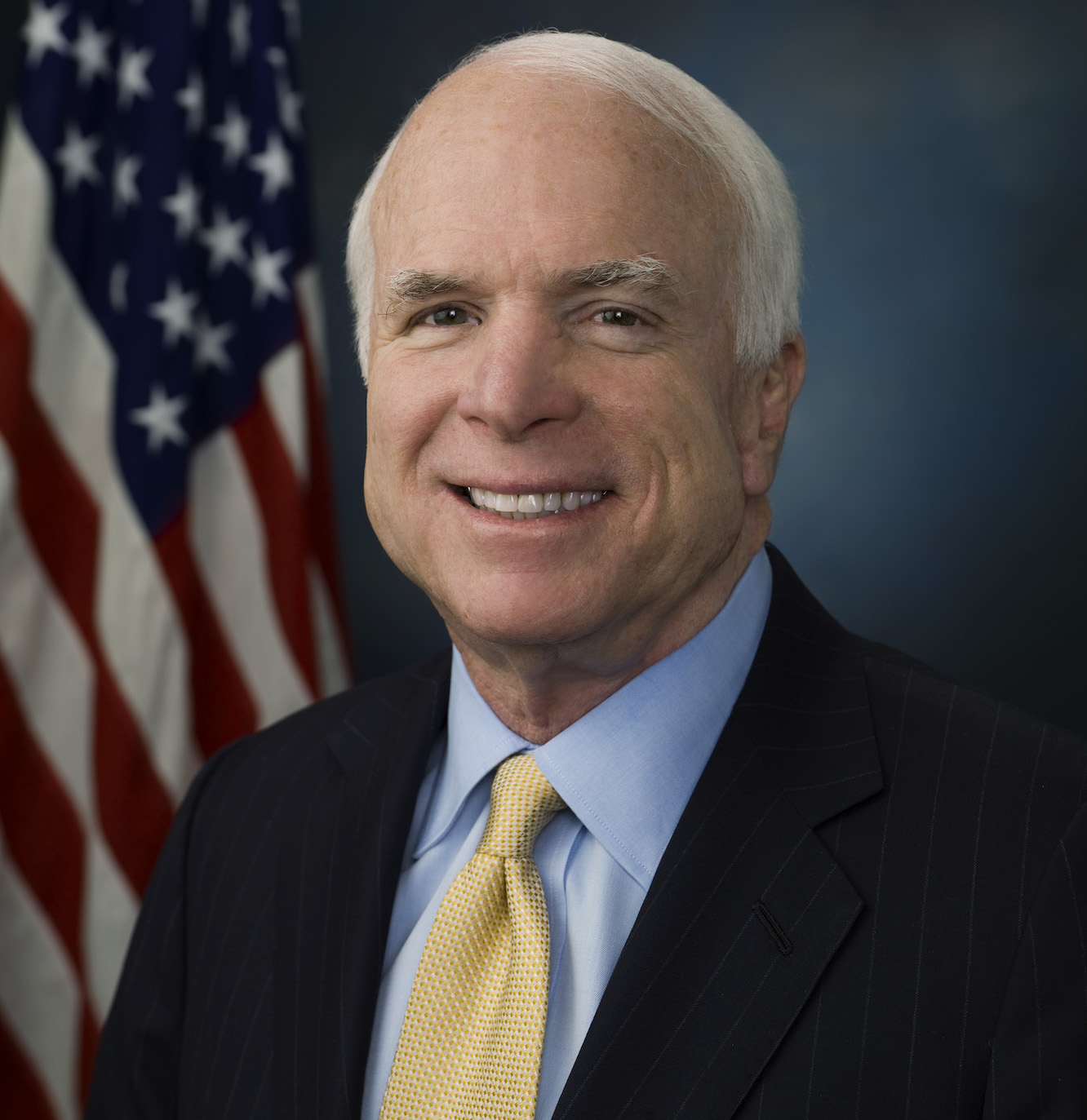 Cuomo directs flags to half-staff in honor of McCain

Mon, Aug 27th 2018 10:30 am
Gov. Andrew Cuomo has directed flags on all state government buildings be flown at half-staff in honor of Sen. John McCain until his funeral. The governor's full statement on the passing of McCain is available HERE.
"At a time of political division and hostility, Sen. McCain was a maverick," Cuomo said. "While I did not always agree with his positions, he was a public servant who indisputably aimed to put country over party.
"John McCain championed bipartisan efforts to implement campaign finance reform and build a fairer immigration system. And his historic vote to save the Affordable Care Act — with a memorable thumbs down— protected health care for millions of Americans.
"It was not just his well-known heroism in the Vietnam War, and the extraordinary ordeal he endured as a prisoner of war. John McCain gave his life in service to this nation, exemplifying all that we admire in a hero.
"He was a warrior and a statesman, in the old-fashioned sense. In his own way, he spoke truth to power. He criticized Republicans and Democrats alike. John McCain criticized all of us. Because, in his mind, those of us who are privileged to hold public office can never work hard enough for the people of this country. He was right.
"Near the end of his commencement address in Annapolis last year, he urged his young audience to avoid a 'polarized politics, which exaggerates our differences' and 'looks for scapegoats instead of answers.' He knew war, and he knew politics, and he knew that they did not have to resemble each other as much as they do — a sentiment remembered by too few at a time when we should all recommit ourselves to putting country over partisan politics.
"In honor of John McCain, one of our nation's finest public servants — a Republican who loved this Republic and a democrat — small d — who stood for the best of democracy — I direct New York state's flags be flown at half-staff. A small gesture for one of America's giants. Godspeed, Sen. McCain."
Categories
Home feature NFP