by jmaloni
Wed, Jul 4th 2018 12:10 am
Two previous Artpark & Company "Tuesdays in the Park" stars co-headlined a night of hits on Independence Day eve. Peter Frampton and the Steve Miller Band brought six decades of classic rock staples to Lewiston.
The former led off and performed songs including "Lines on My Face," "Show Me the Way," "Baby, I Love Your Way," "Do You Feel Like We Do" and an instrumental cover of Soundgarden's "Black Hole Sun."
The latter closed and included numbers such as "Abracadabra," "Space Cowboy," "The Joker," "Take the Money and Run" and "Rock'n Me."
Frampton and Miller teamed for two songs: A cover of Freddie King's "Same Old Blues" and a rendition of Elmore James' "Stranger Blues."
This show was Artpark's first sold-out amphitheater performance of the summer.
Next up in the "TIP" concert series is a triple-bill with KT Tunstall, Better Than Ezra and headline act The Barenaked Ladies on July 10. For tickets or more information, visit www.artpark.net.
PHOTOS
Peter Frampton 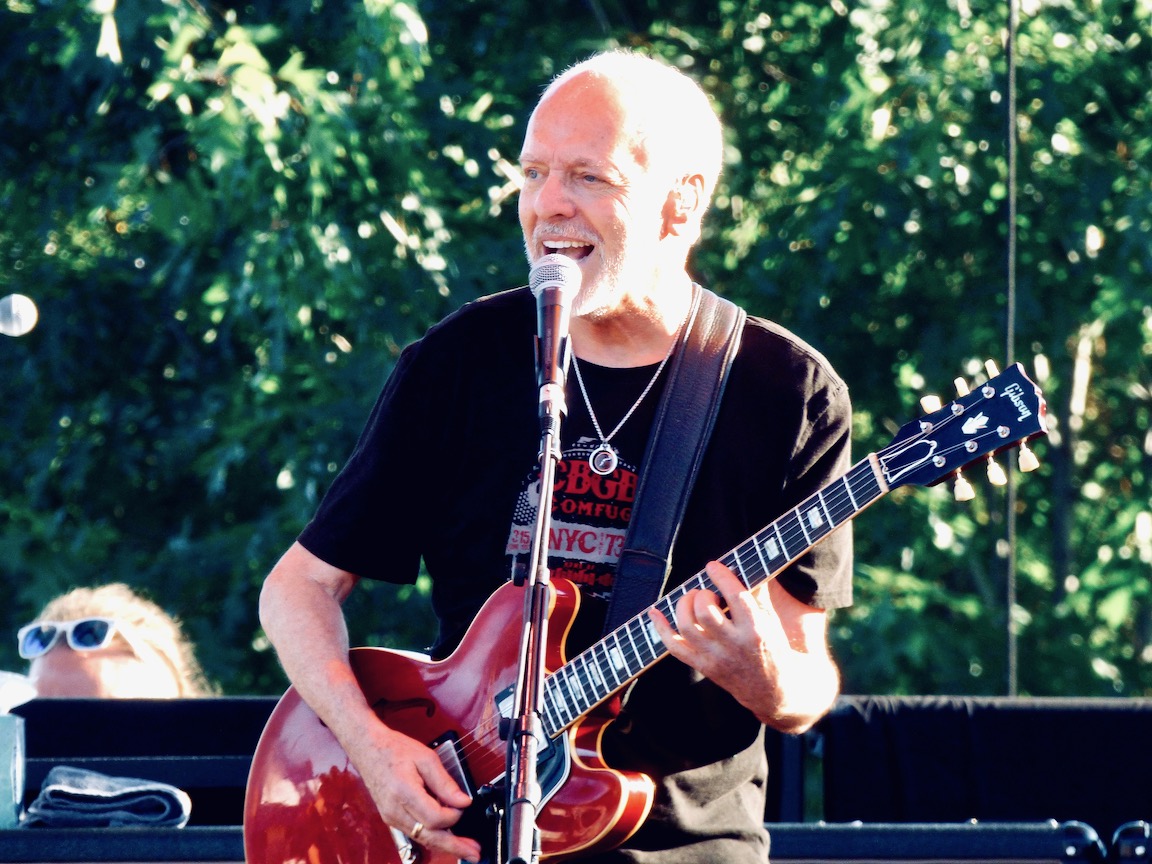 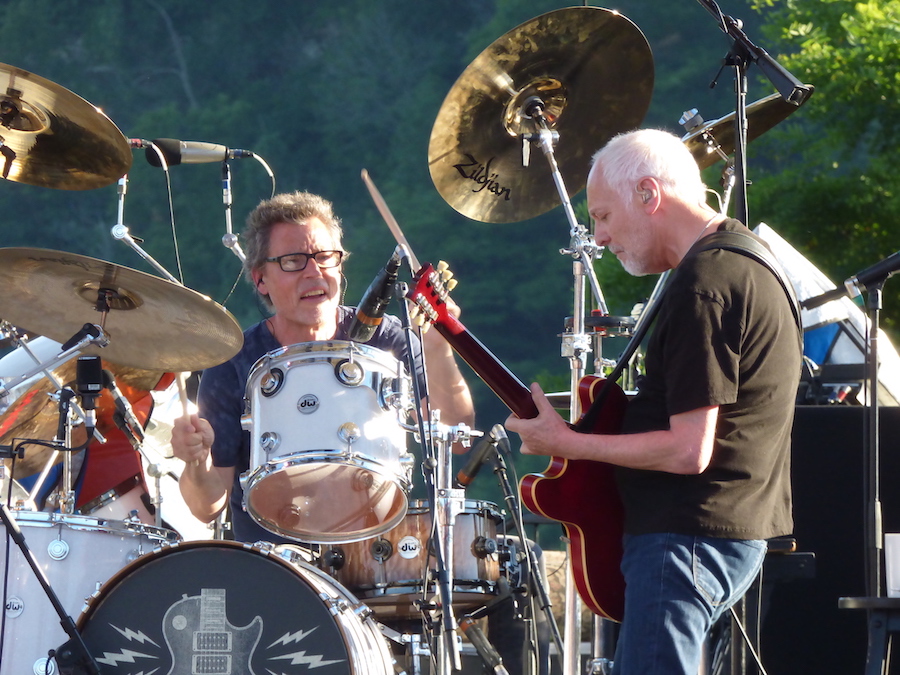 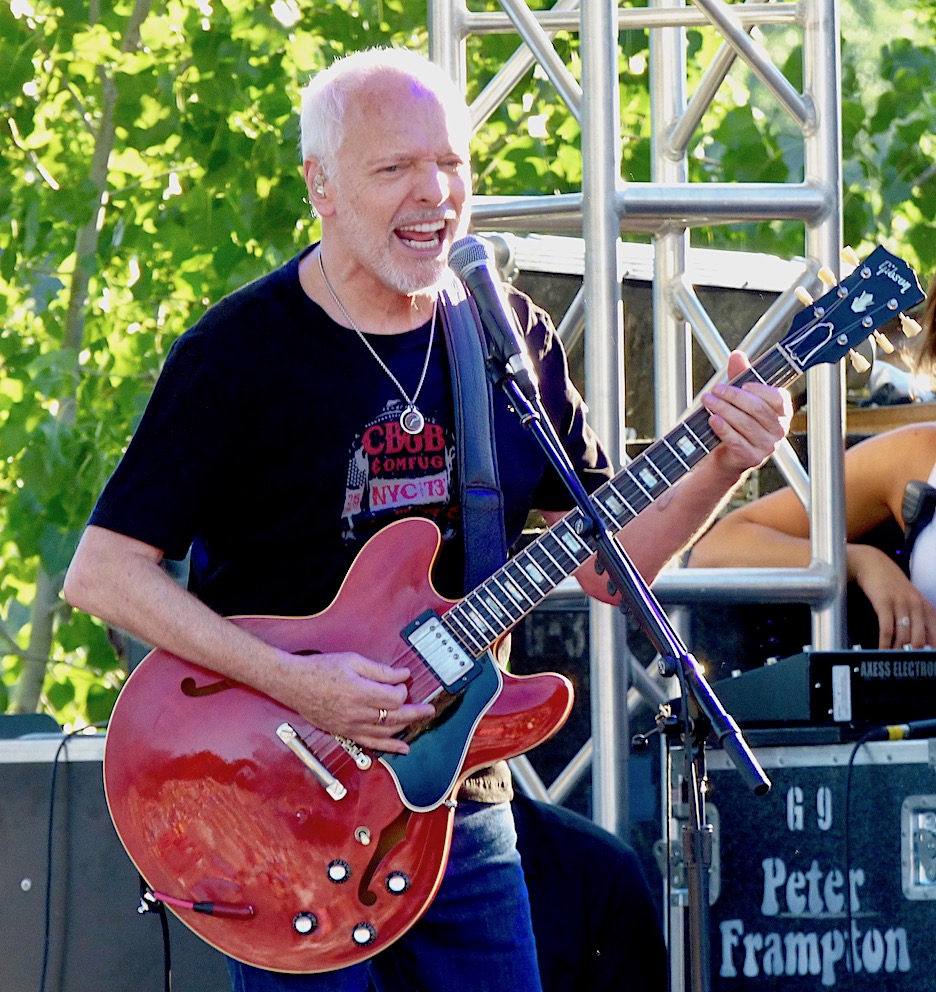 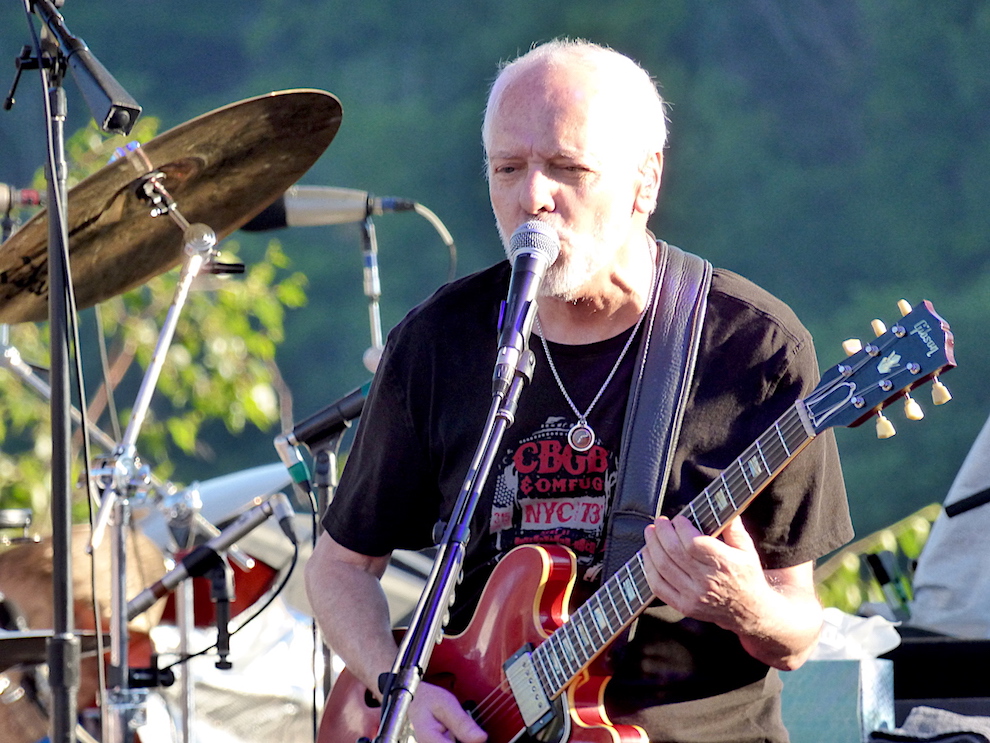 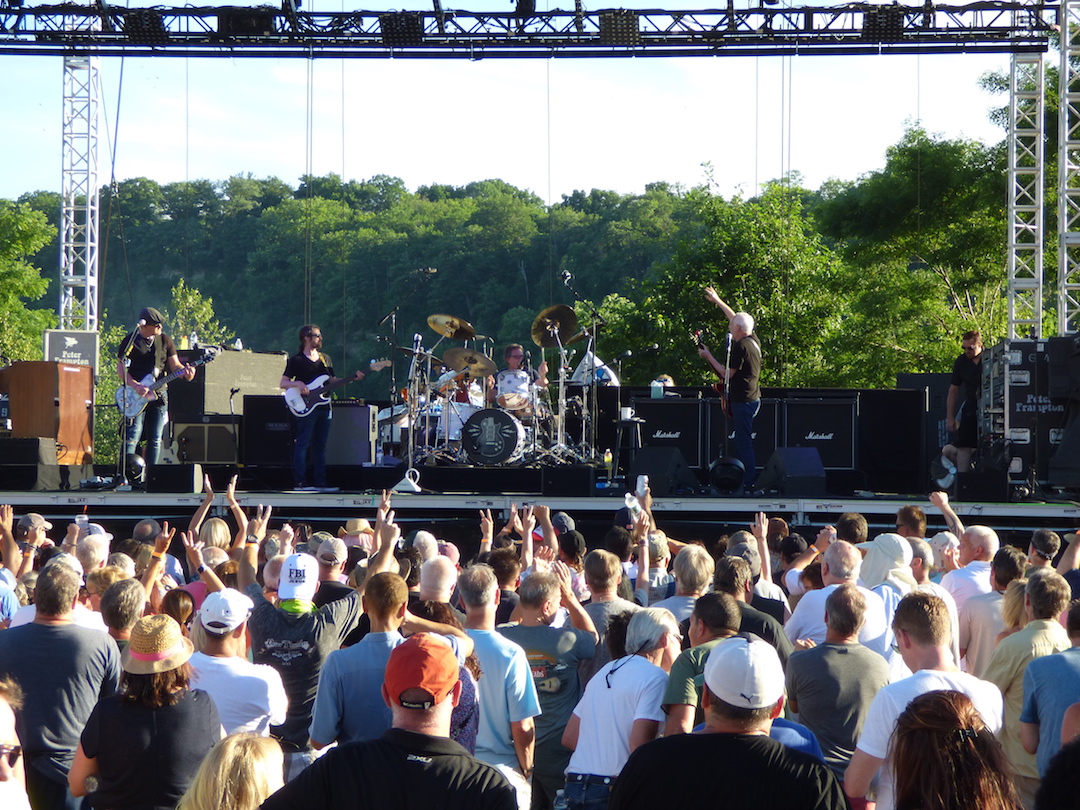 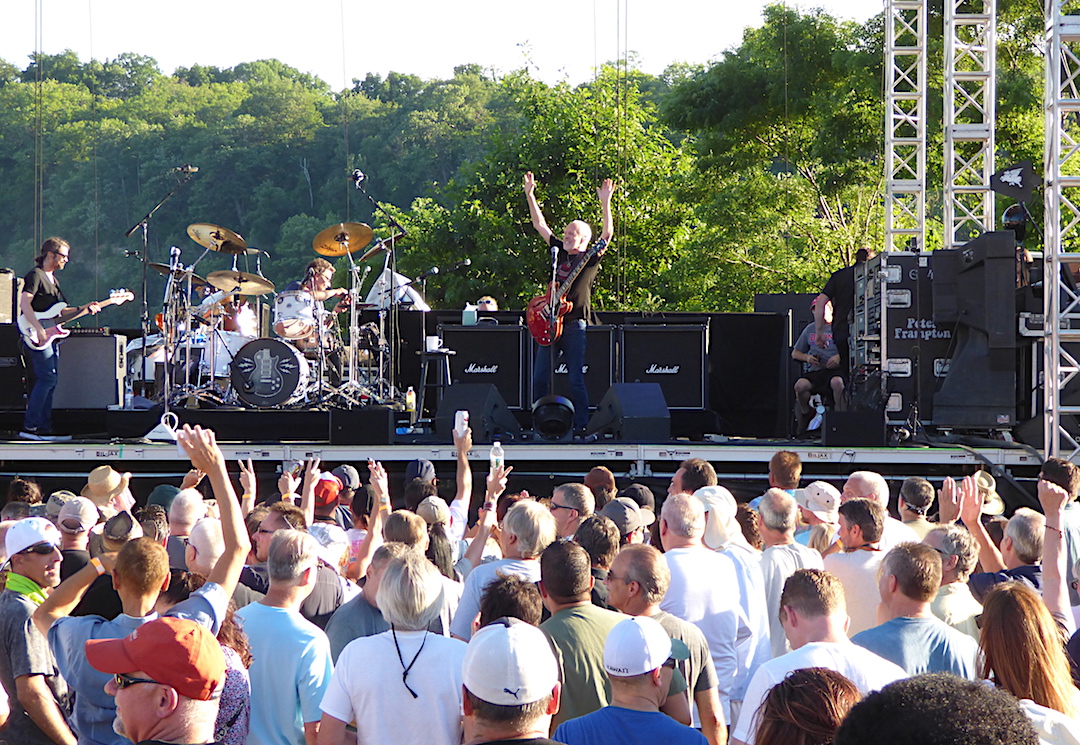 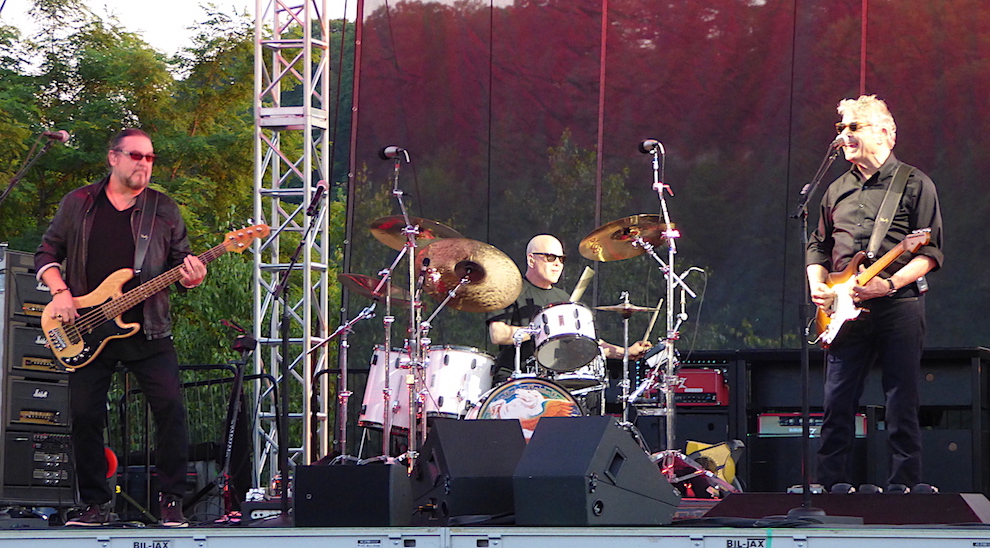 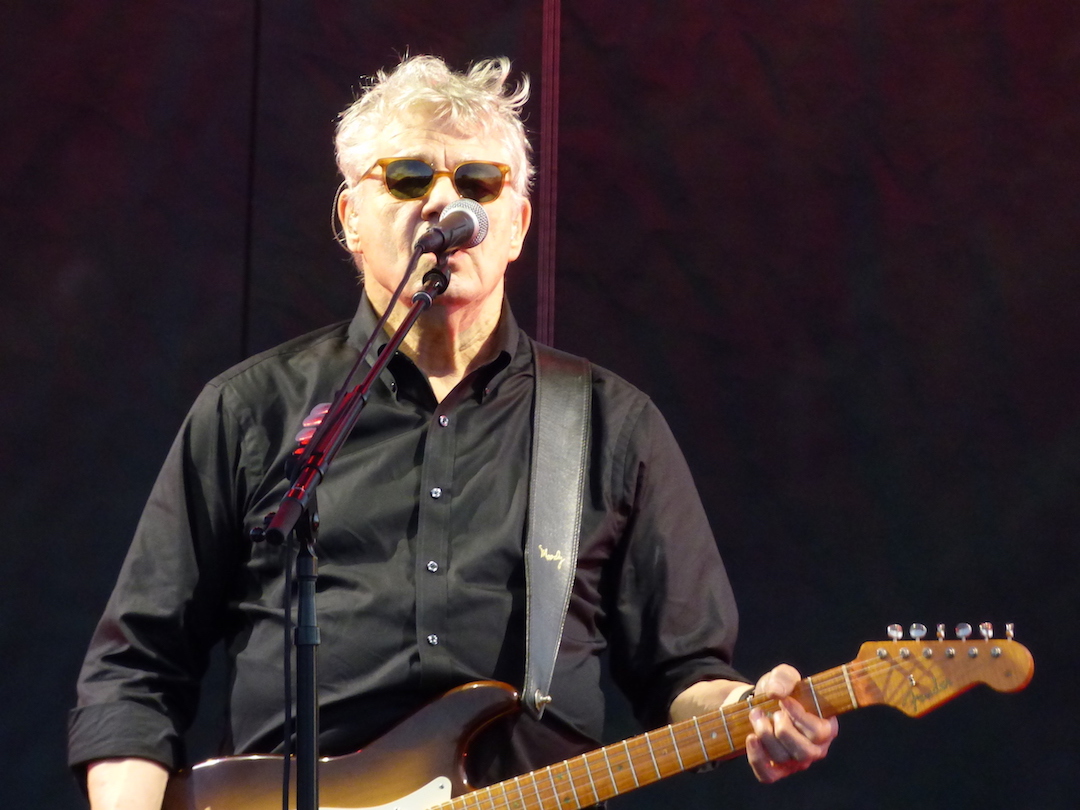 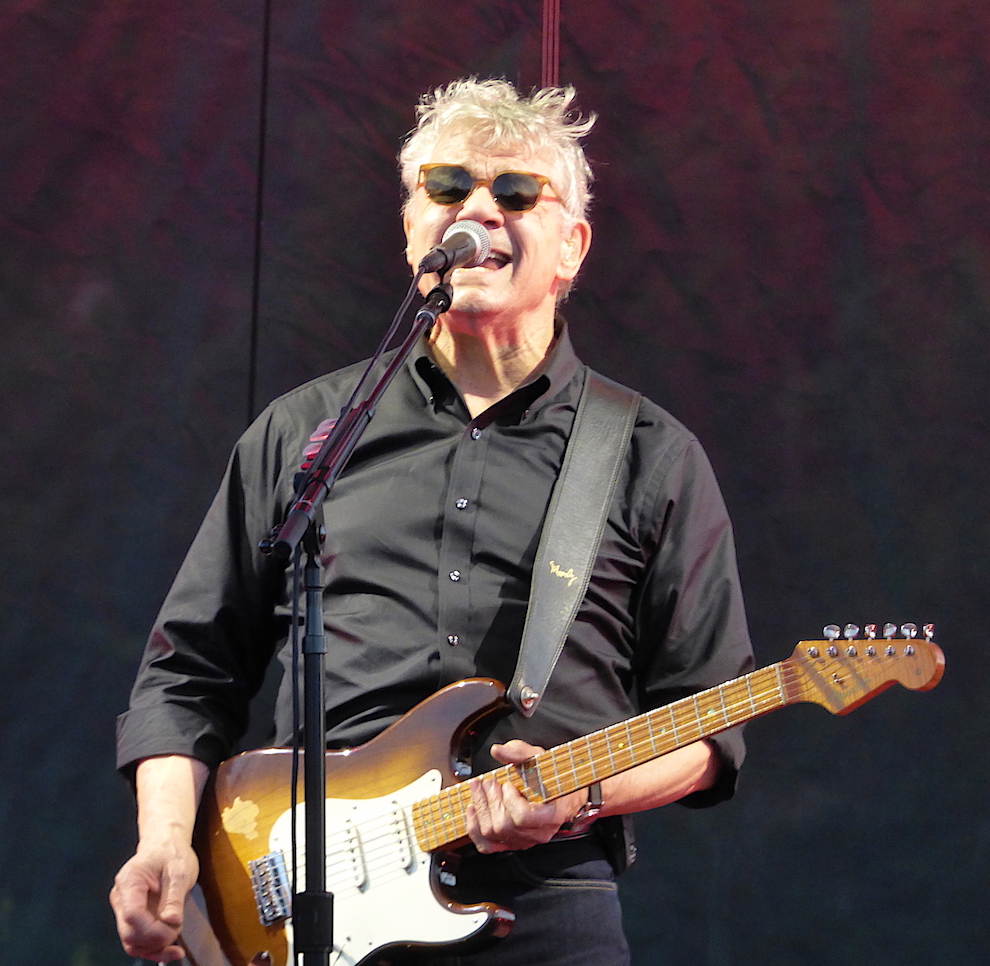 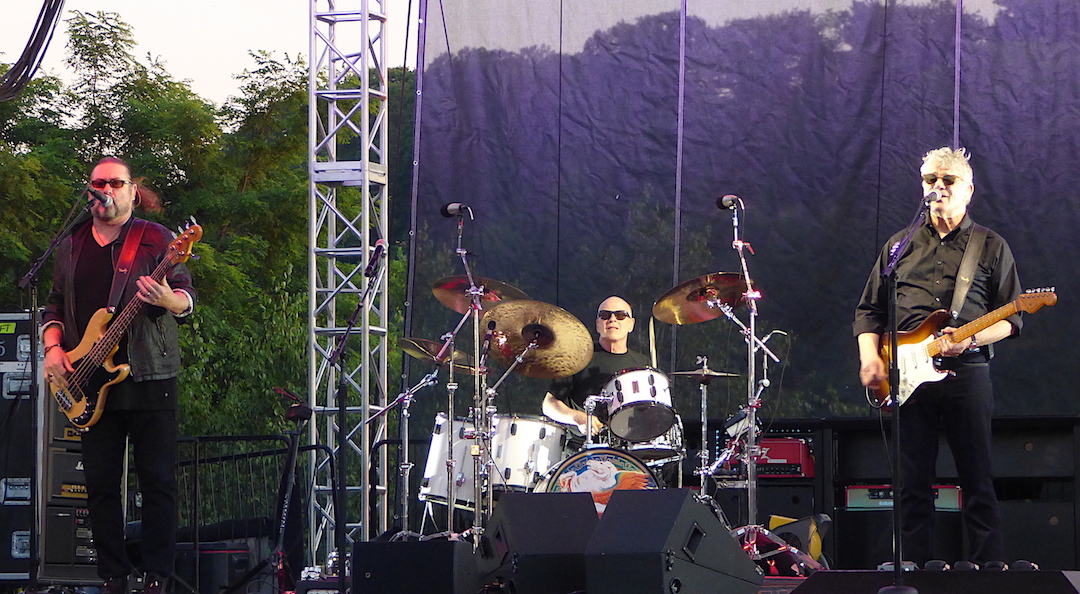 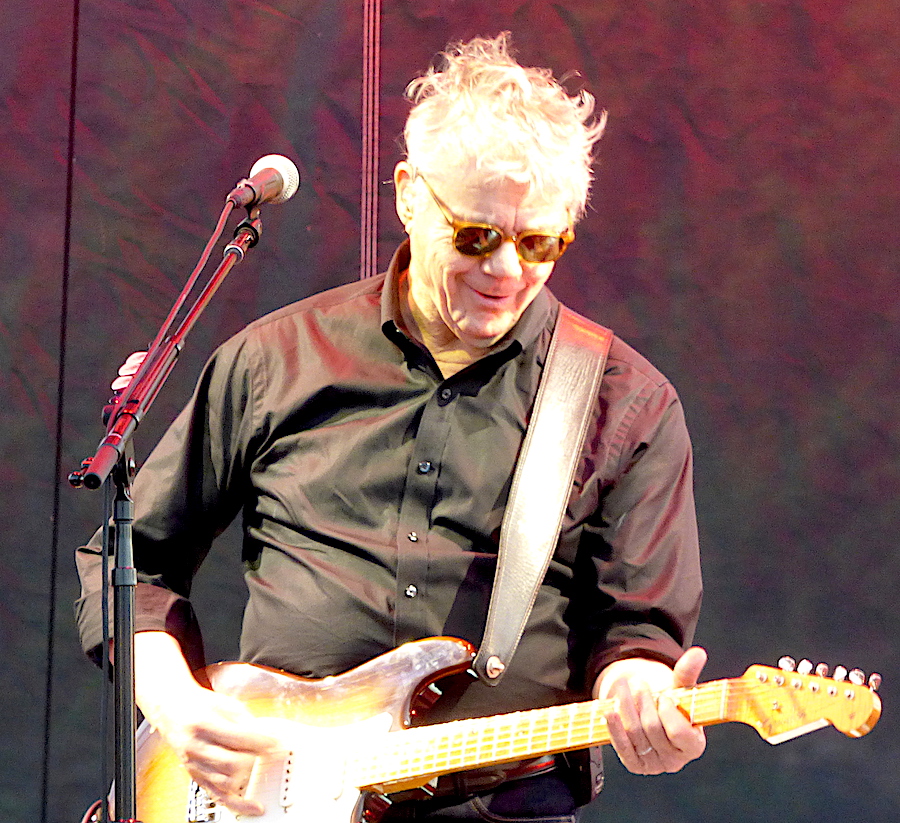 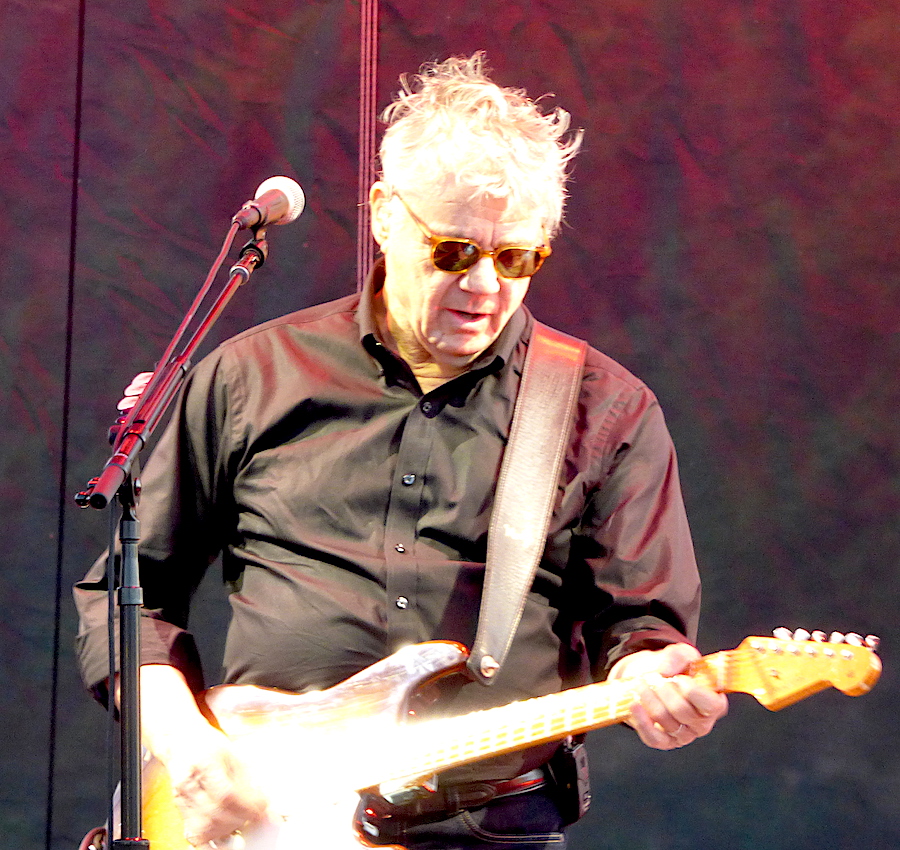 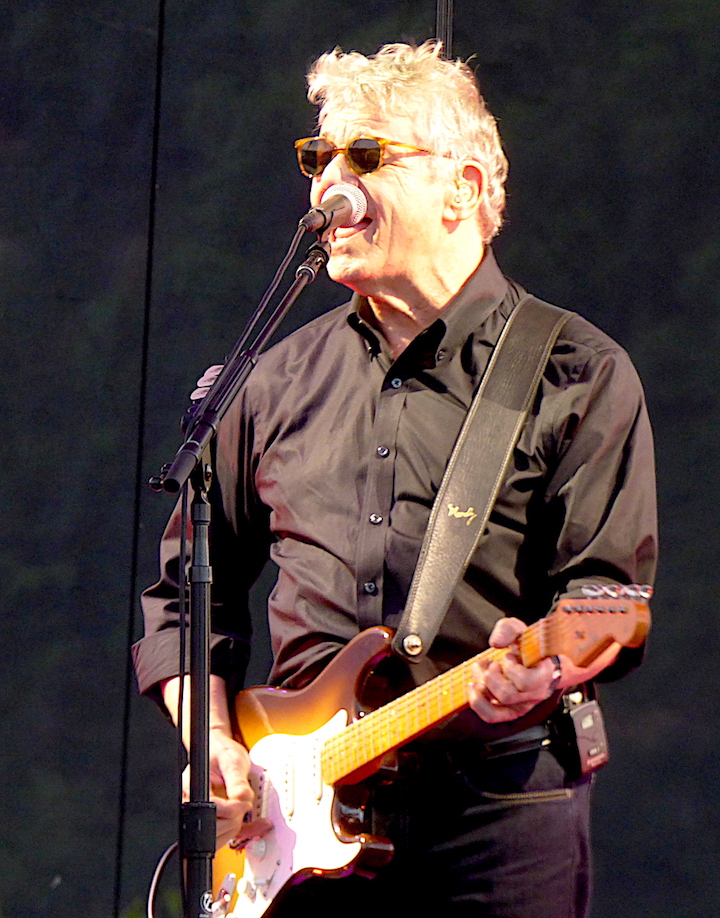 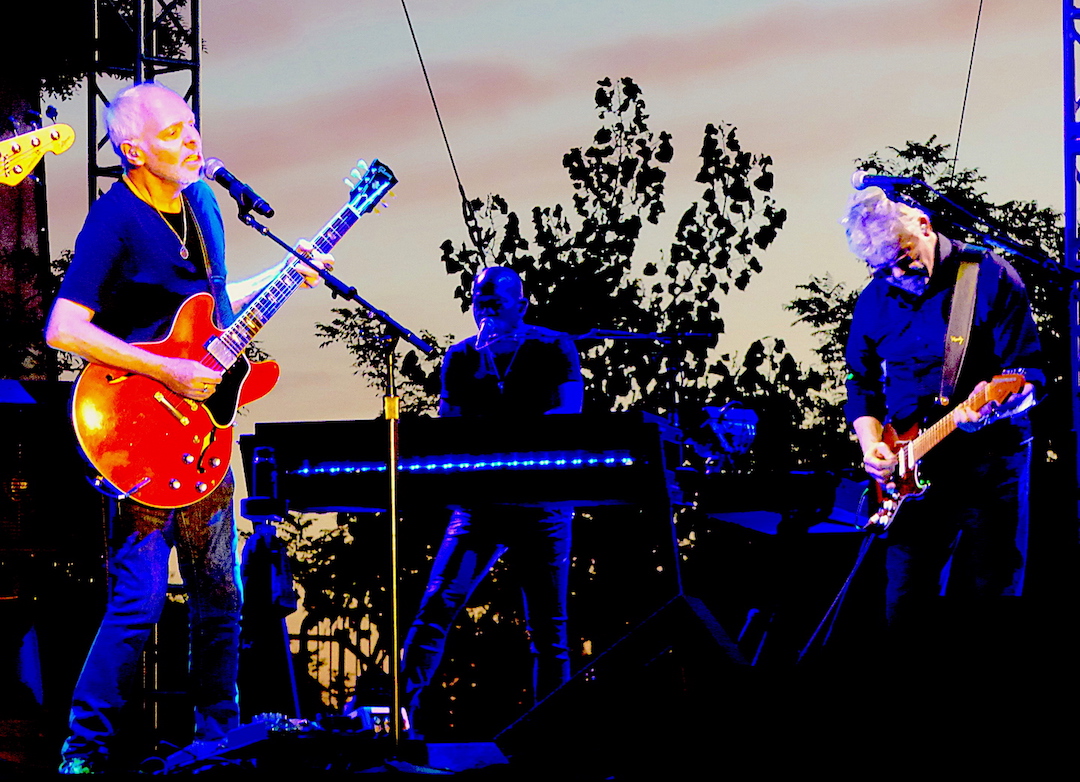 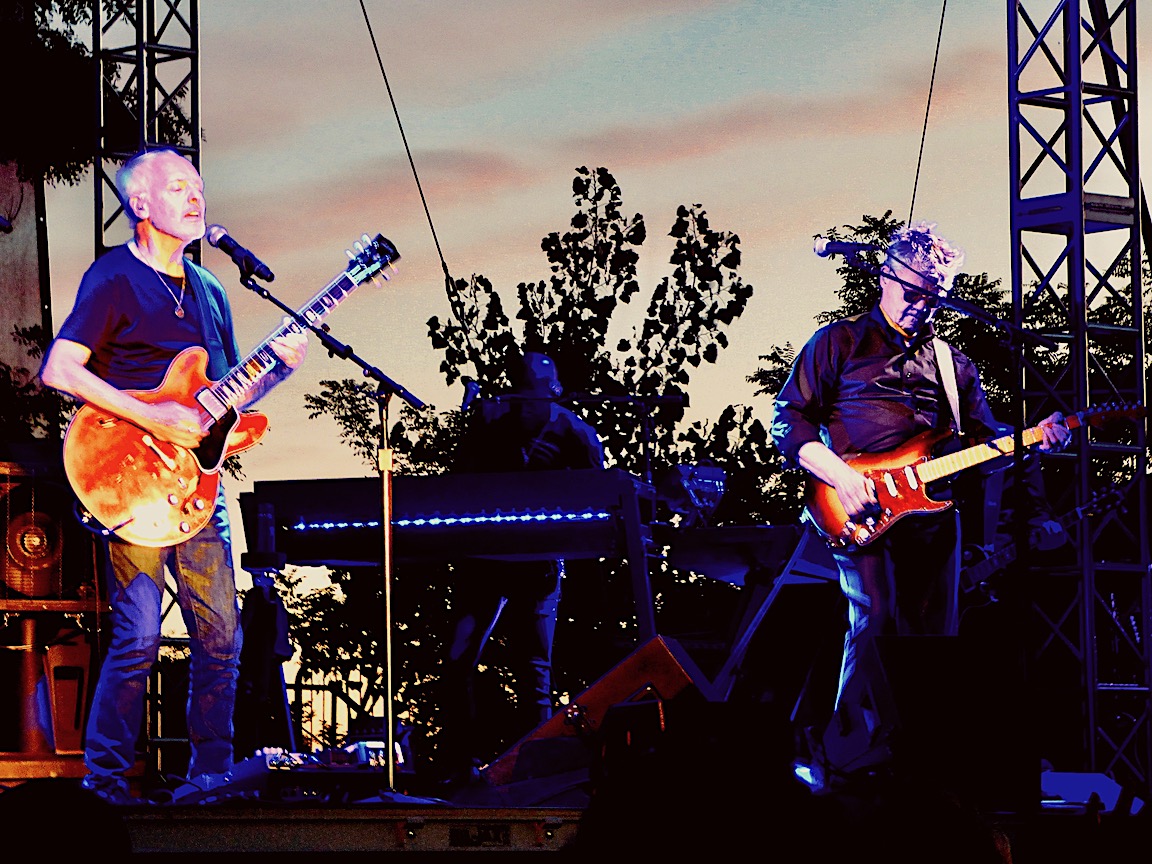 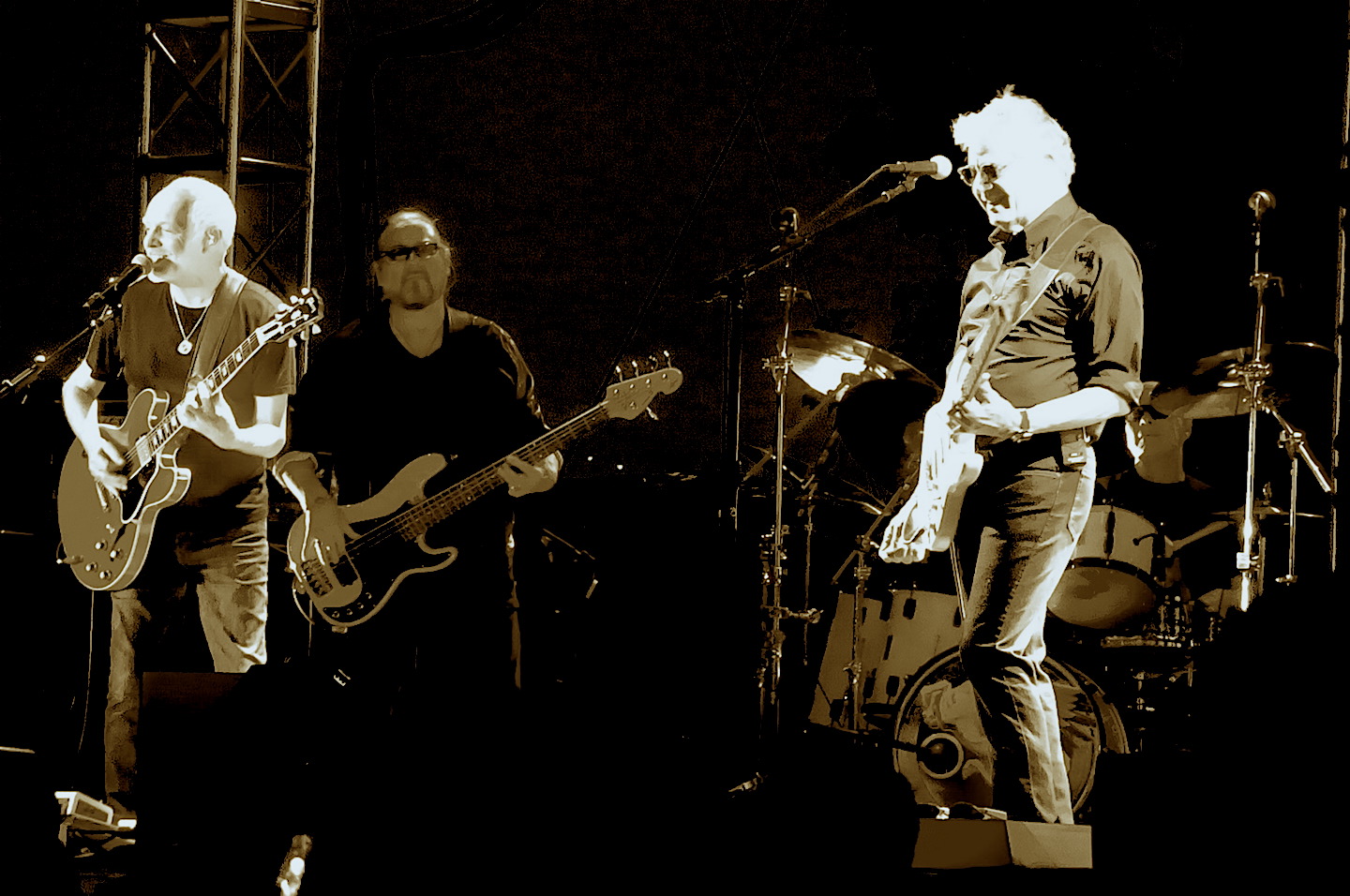 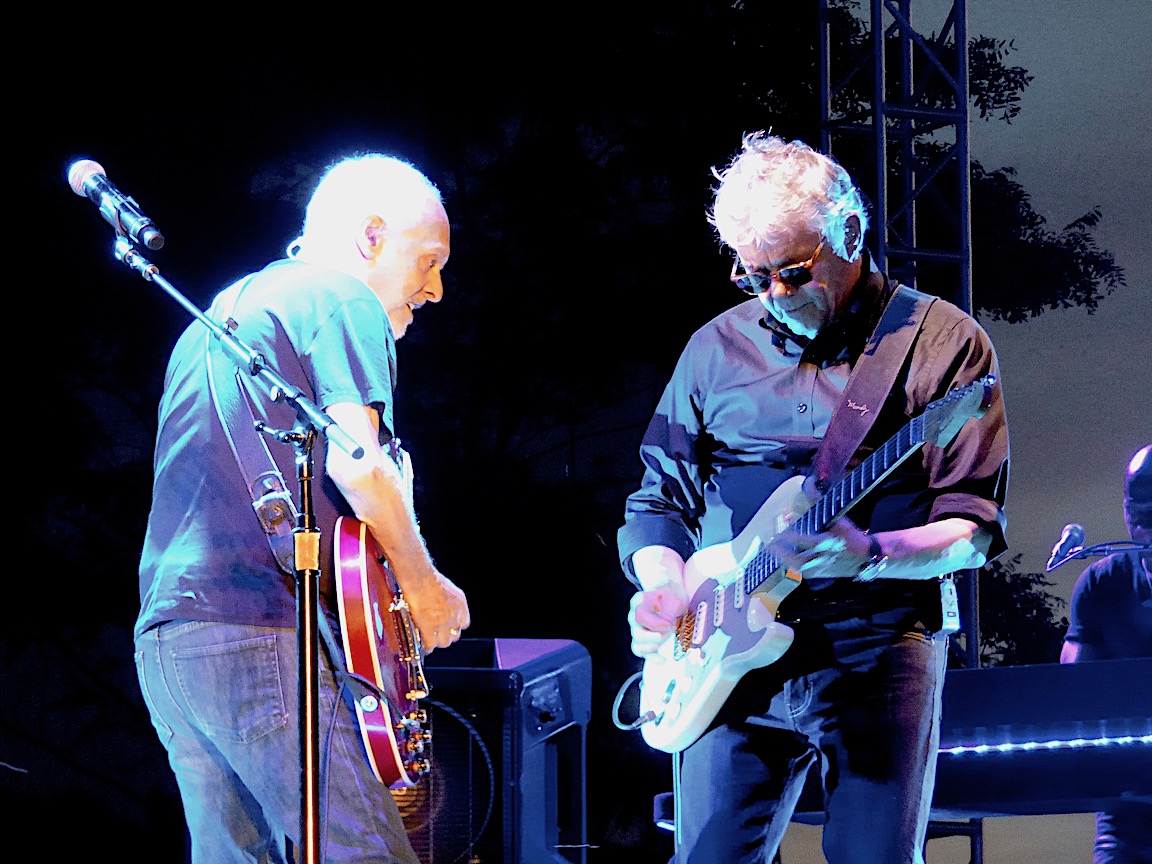 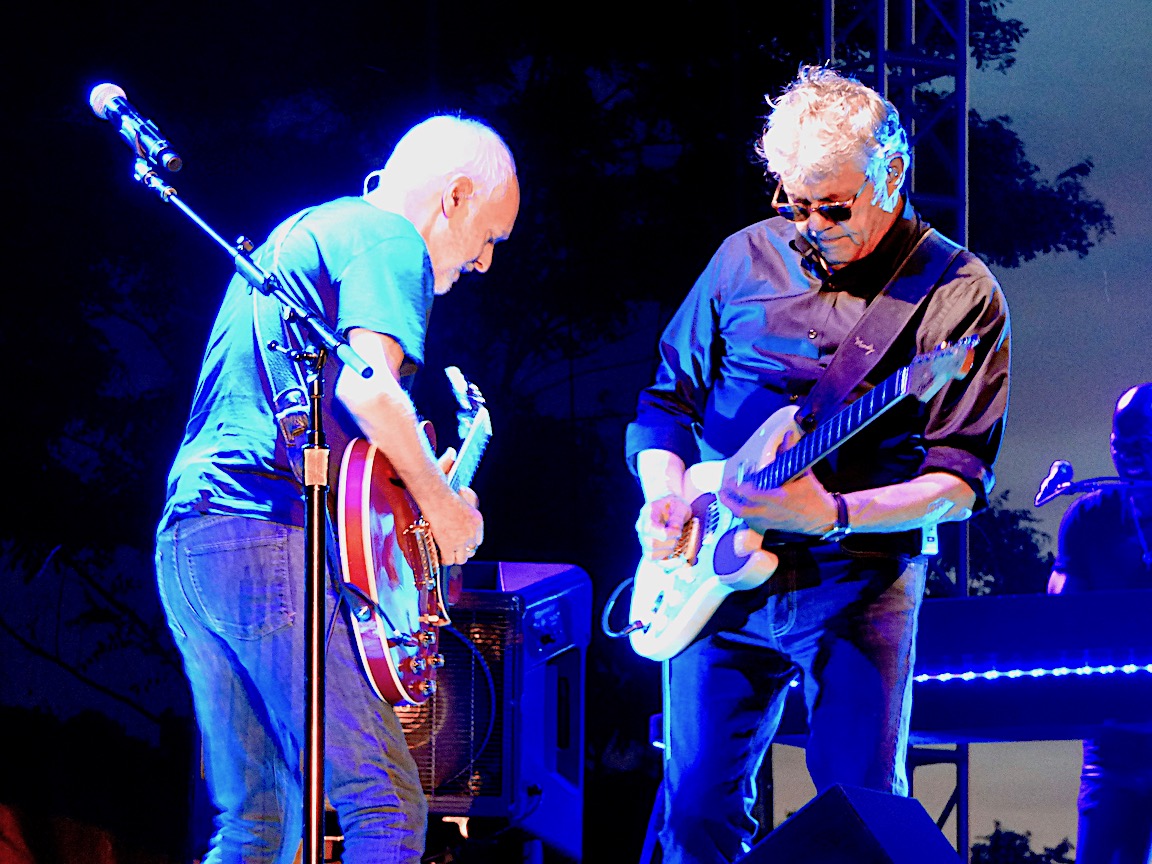 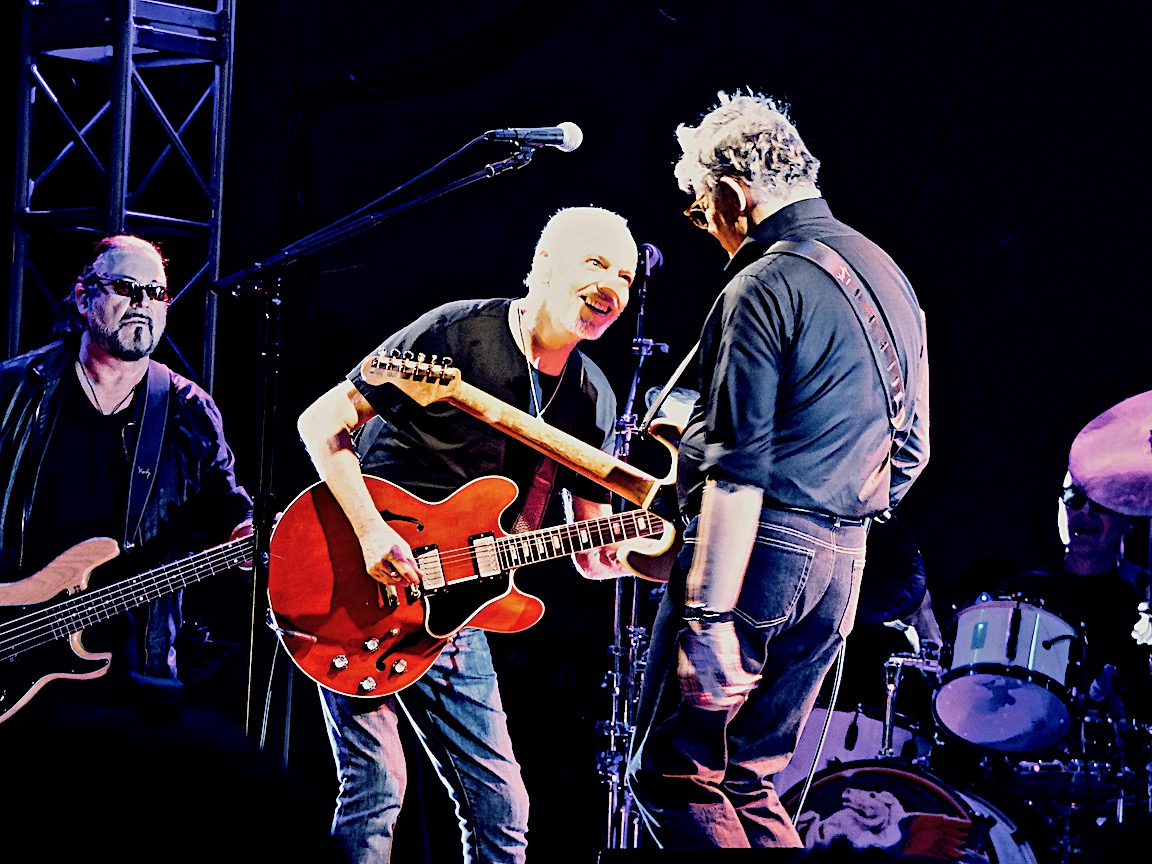