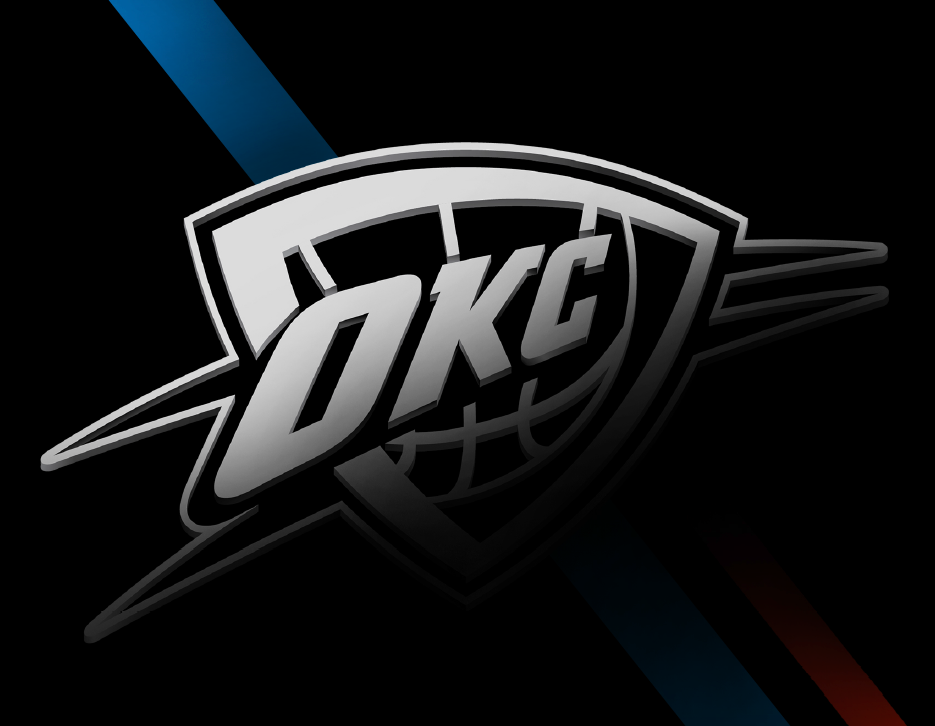 Why not?: The mission and drive behind one of this generation's greatest point guards, Russell Westbrook