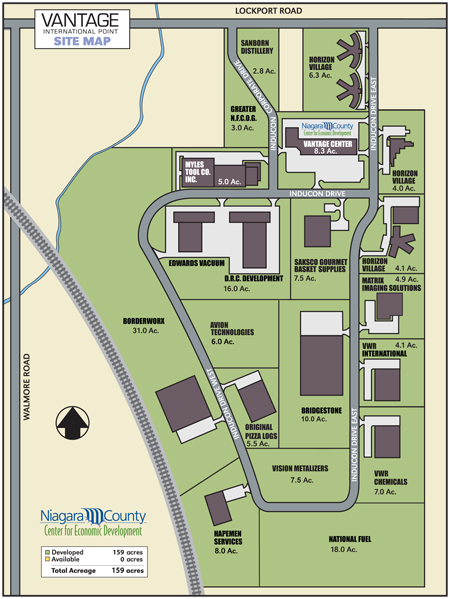 Fri, Mar 9th 2018 06:00 pm
By David Yarger
Tribune Editor
On Monday night, Cycling USA presented to the Wheatfield Town Board and residents about proposing a series of bicycle races in Vantage International Point off of Lockport Road.
The series would include three races for 10 Thursday nights from June 21 to August 23. Jon Rosen, race director and promoter for the Wheatfield criterium, said the three races would include a 30-minute women's race at 6 p.m., a 45-minute beginner/intermediate race at 6:45 p.m. and then an hour-long trek for top tier racers at 7:45 p.m. He said each race would attract around 20 to 50 racers, with a limit of 75 racers. Rosen also talked about possibly adding free kids races at some point.
Rosen proposed the dates and times due to summer weather and length of days.
Rosen said Vantage Point poses an ideal spot for the criterium racing, which includes the riders having full access of the road and not fighting with spaces due to cars; and averaging 25 miles per hour and four minutes per lap around a one-mile road course.
Vantage Point, Rosen said, is 1.3 miles around and doesn't have through traffic.
"We don't necessarily have to close the roads, we're going to allow traffic in. We're going to control access. ... With just one volunteer, we can coordinate access where we can stop traffic, let the bikes go by and let a car come in. Anybody that's conducting business their that has a truck delivery or people leaving, we can control the ingress and egress," Rosen said.
Rosen added that bigger races would need police involved to close streets and it's "way too complex." In comparison, he said his proposal is far simpler, easier and, hopefully, popular.
Rosen added that he is a qualified race director and he is one of few directors in Western New York who can submit a permit for a race.
Some of the next steps Rosen must take are receiving permission from the town and Vantage Point. Rosen said when he addressed the Chamber of Commerce on the matter they were "ecstatic."
Rosen said the condition of the roads are already good, despite a tough winter for roads in the area. He said, "It looks like it needs spot patching on some cracks. If that were done, it would take it from good to excellent. As it is today, it's good enough to race on."
Town of Wheatfield Supervisor Don MacSwan said he supports what Rosen has planned and invited the public to try and get involved with the proposal.
Rosen also suggested the idea of Town Board members handing out the awards after the races are completed. He said, "It's kind of nice if we have someone from the Town of Wheatfield that comes and helps present those awards and shakes hands with the racers. I think that kind of completes the loop; it lets you see the fruits of your efforts in reference to participating and puts a face behind the event."
Wheatfield is also just miles away from the Canadian border and Rosen said that would play a big factor in attendance and participation for the races.
"The proximity to Canada; the Canadian market is gigantic. Toronto and the GTA area is over 5 million people. They have a huge racing community. ... They have a huge group of racers that are doing this kind of racing. The closer a race is to Canada, the more participation you get," Rosen said.
Rosen said the letter of permission from the town is vital, because with it he has a reason to address businesses in the area.
Rosen added that all racers are required to register on USA Cycling's website and all racers must wear a helmet and sign a waiver for the event they sign up for.
The proposal may require a public hearing in the coming weeks and months. Rosen said he needs the permit for the events in by April 23.
The meeting was a work session and no action was taken on the proposal.