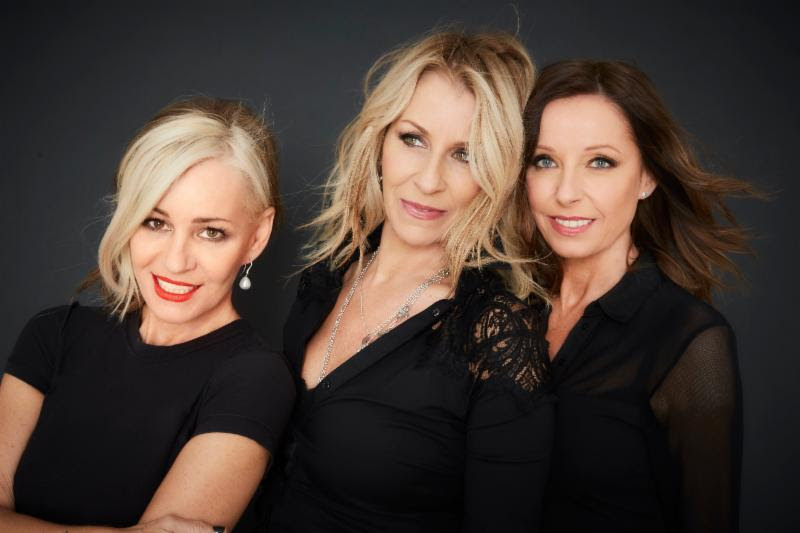 After 30 years, Bananarama is back with original lineup - and reveal first four North American dates as iconic trio

Tue, Oct 10th 2017 06:00 pm
Tickets on sale everywhere Friday, Oct. 13
A once-in-a-lifetime cultural event that's been exactly 30 years in the making, British pop powerhouse Bananarama touch down in 2018 for their first four dates in North America, as the original three-piece lineup: Sara Dallin, Keren Woodward and Siobhan Fahey.
First up, the ladies take over Los Angeles on Feb. 20, before gigs in San Francisco, Toronto and New York. Check out the full itinerary below.
A special fan presale goes live Wednesday, Oct. 11, while general on-sale begins Friday, Oct. 13. Fans can find tickets HERE.
This marks an important first for the trio. Prodigal sister Fahey amicably split from the group back in 1988 - 30 years to the date of this forthcoming tour. Even though Dallin and Woodward carried on as Bananarama, performed around the globe, and released six albums, they never properly toured in their initial incarnation with Fahey.
That changes in 2018.
This reunion celebrates the group's enduring legacy as a three-piece, and the seminal albums recorded together: "Bananarama" (1984), "True Confessions" (1986) and "Wow! (1987). Concertgoers can expect to hear show-stopping and stunning renditions of era-defining singles, including the hot 100 No. 1 smash "Venus," top 5 hit "I Heard A Rumour," "Cruel Summer" and "Robert De Niro's Waiting."
The North American tour comes hot on the heels of Bananarama's first U.K. tour as a three-piece this fall.
About heading to North America, the girls commented, "America, you've been waiting for this one! It took a little while, but we're finally coming to North America as a trio, and we're so excited to give you an unforgettable show. Thanks for your patience. It's going to be worth it!"
Cited in the Guinness Book of Records as "the most successful girl group of all-time" for achieving more hit singles than any female band in history, Bananarama forever changed the face of pop music worldwide. Blending pop, dance and new wave with fresh fashion-forward fire and unbreakable confidence, they notched a total of 30 hit singles. To date, combined sales exceed 40 million and counting.
Bananarama.co.uk
Facebook.com/TheBananarama
Instagram: @Bananarama_Official
Twitter: @VivaBananarama
North American Tour Dates:
Categories
Entertainment feature On Stage feature Top Entertainment News