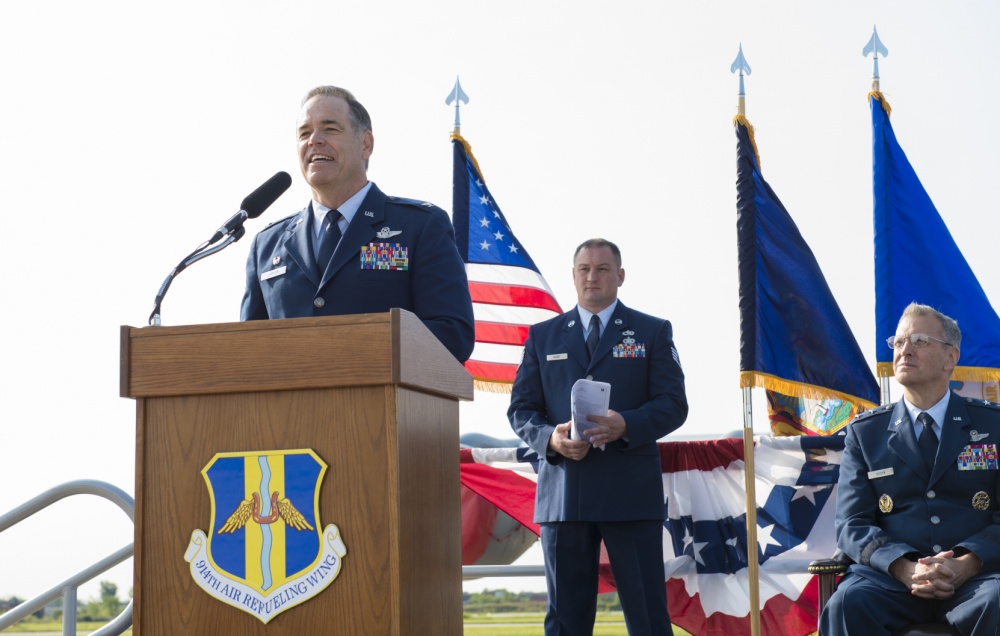 Sun, Sep 10th 2017 10:25 pm
readMedia
Col. Mark S. Larson took command of the 914th Air Refueling Wing from Col. Brian S. Bowman on Sunday during a change of command ceremony at the Niagara Falls air reserve station.
Larson had served as commander of the 931st Air Refueling Wing, an associate unit working alongside the 22nd Air Refueling Wing at McConnell AFB, Kansas. He is a graduate of Utah State University and a command pilot with more than 4,200 flying hours in tanker, airlift and trainer aircraft, including combat and combat support sorties, ranging from Operations Desert Shield and Desert Storm to Operations Iraqi and Enduring Freedom.
Bowman retired after serving more than 34 years in the Air Force.
"It has been an absolute privilege working alongside the members of the 914th as their commander during the wing's transition from the C-130 Hercules to the KC-135 Stratotanker," he said. "I couldn't be more excited about the future of the wing with Col. Larson in command."
Maj. General Randall Ogden, commander, 4th Air Force, presided over the change of command ceremony.
Larson, in his new position as commander of the 914th Air Refueling Wing, host unit of the installation, is responsible for the daily operations of a base, which supports nearly 3,000 citizen airmen and soldiers.
The Niagara Falls Air Reserve Station is the largest employer in Niagara County with an annual economic impact in excess of $130 million. 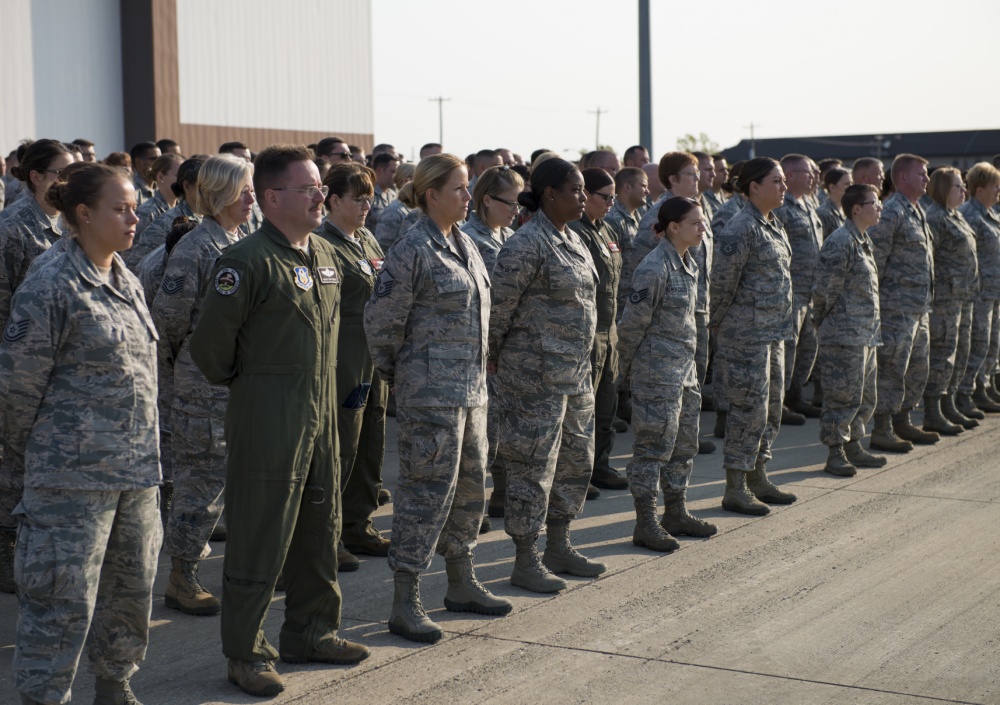