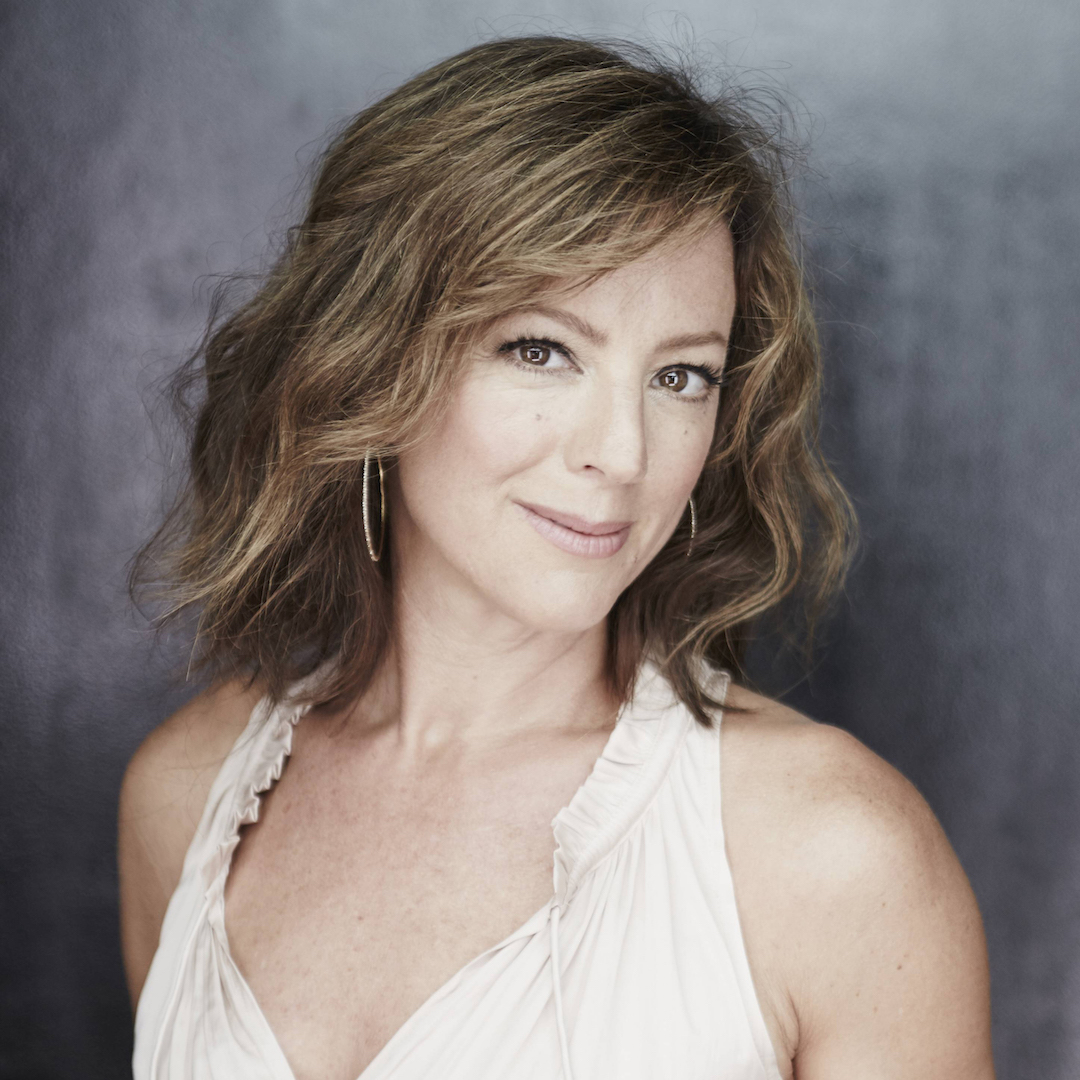 Tue, Aug 8th 2017 05:10 pm
Fallsview Casino Resort presents a November to remember, with entertainment including rock legends Roger Daltrey and Jefferson Starship, Canadian music icon Sarah McLachlan, '80s hit makers Huey Lewis and the News, and Storia Italiana, featuring acclaimed Italian musicians Orchestra Casadei, Cosetta Gigli, Ron and I Vianella.
The entertainment kicks off with performances from Huey Lewis and the News on Nov. 2 and 3. Staples of 1980s radio play, Huey Lewis and the News are famous for hits including "Stuck With You," "The Heart of Rock & Roll," "I Want a New Drug" and "The Power of Love." The band provides an energetic and upbeat show that is sure to thrill audiences.
Nov. 6 and 8 features performances from Roger Daltrey, a founding member and lead singer of rock super group The Who. With a career spanning more than 50 years, Daltrey is an international superstar whose powerful vocals and electrifying stage presence have earned him a reputation as one of rock 'n' roll's most influential front men. Daltrey will perform a variety of songs, such as classics from The Who's repertoire, rarities, and selections from his solo catalogue. He will perform with The Who's touring band, including Simon Townshend, Jon Button, Zak Starkey, Loren Gold, John Corey and Frank Simes.
On Nov. 9 and 10, Fallsview welcomes Canadian music icon Sarah McLachlan. With more than 40 million albums sold worldwide, multiple Grammy and Juno awards, and hits such as "Building a Mystery," "Sweet Surrender," "Angel" and "I Will Remember You," Fallsview is the place to be to enjoy an intimate evening of McLachlan's emotional and heart-rending ballads.
See below for a full list of Fallsview's November entertainment offerings: