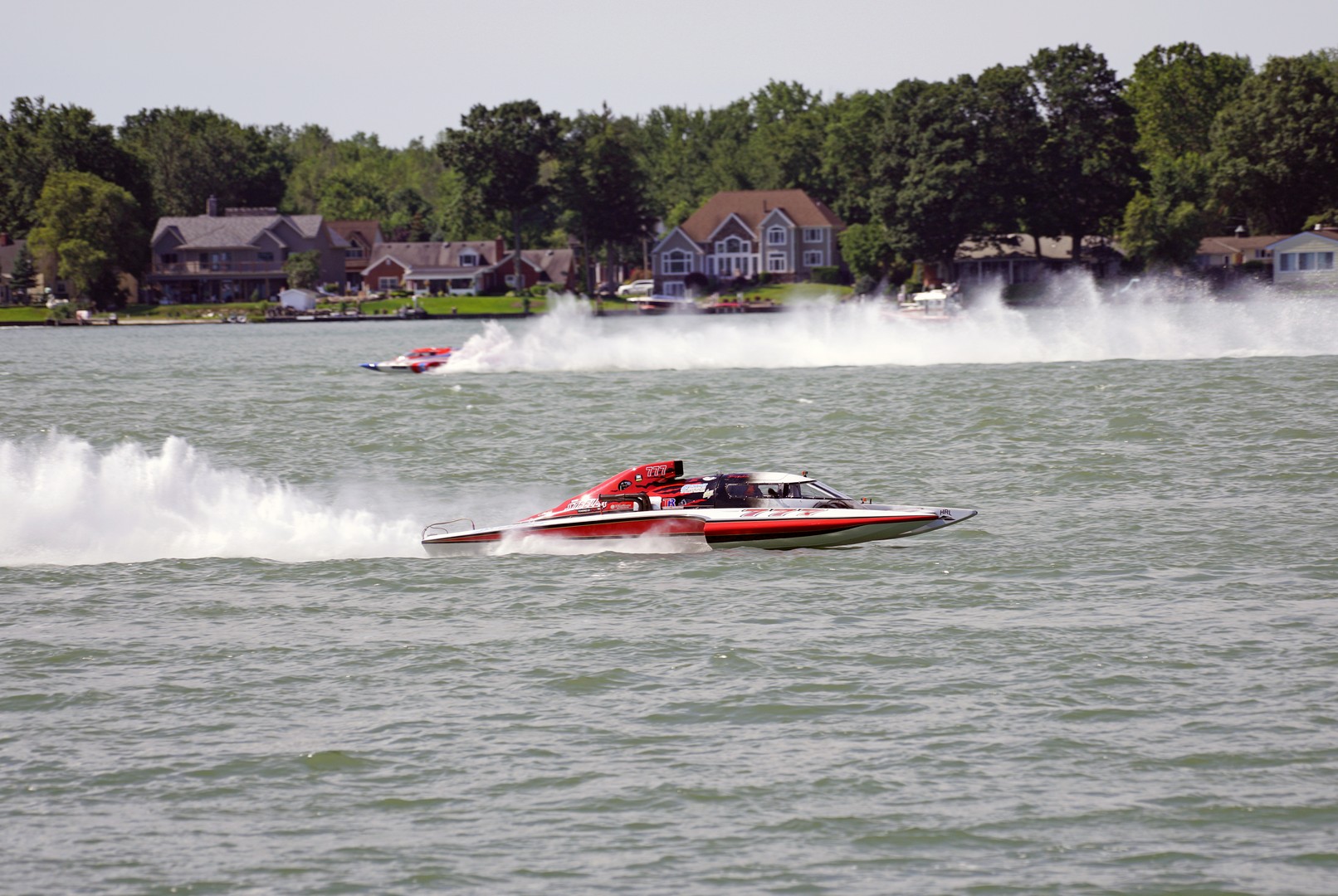 Thunder on the Niagara roars along NT shore

Tue, Aug 8th 2017 04:50 pm
Despite poor weather conditions, hydroplanes raced over the Niagara River's turbulent waters last weekend at Thunder on the Niagara.
The only final presented to the thousands of spectators along the banks of the Niagara River was the Grand Prix class final. Donny Allen, assigned to the seat of the Fat Chance Too GP-101, won his first career final in the Hydroplane Regatta League. The Oshkosh, Wisconsin, driver captured victory on his first day at the controls of the GP-101.
Spectators gathered throughout the event at Gatwick Riverside Park in North Tonawanda, where they also enjoyed food vendors, crafters and a car show hosted by Buffalo Motorama. Onlookers also had the opportunity to watch members of Frontier Skydivers Inc. descend from the sky during a performance honoring the U.S. and Canada. 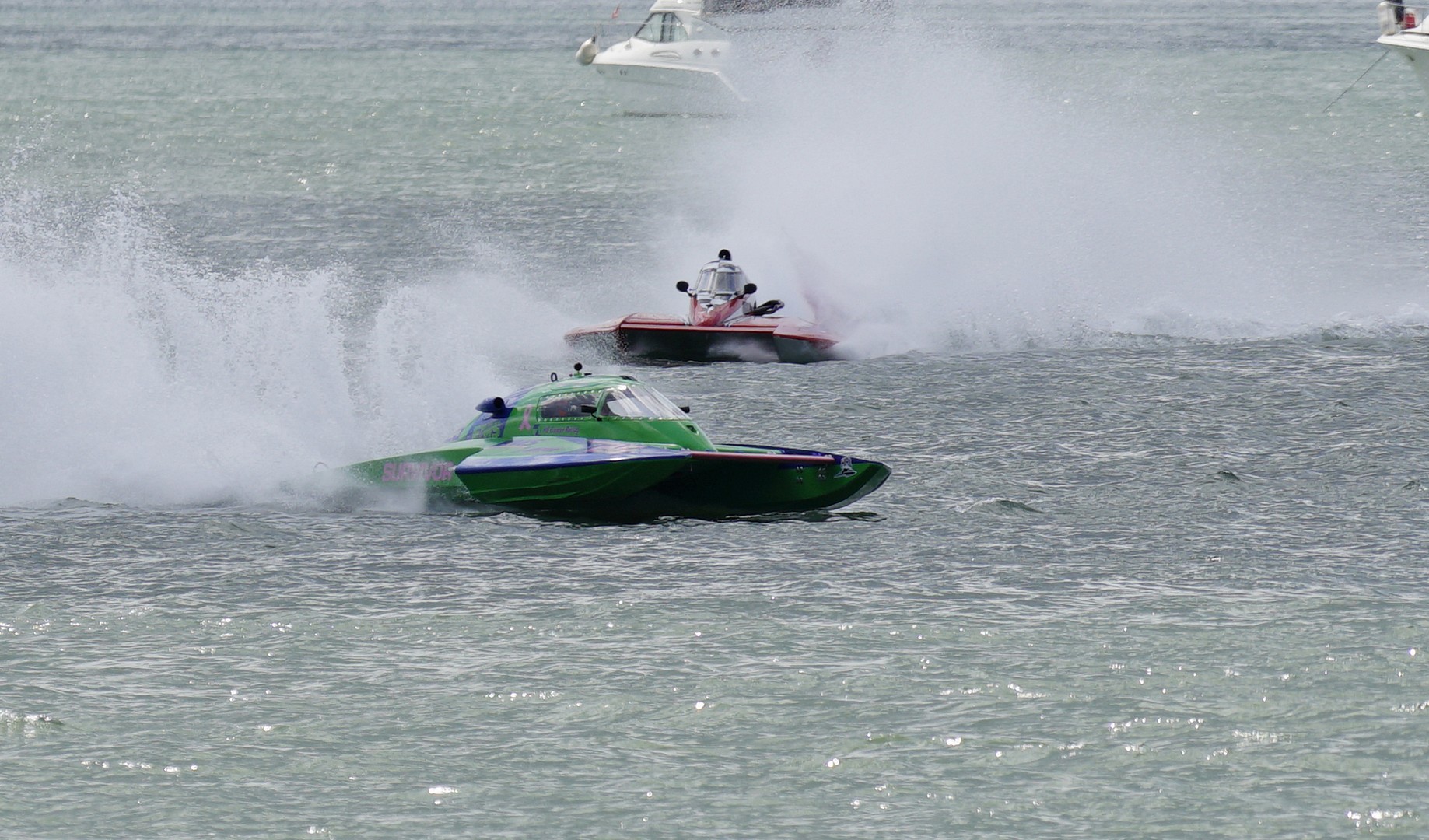 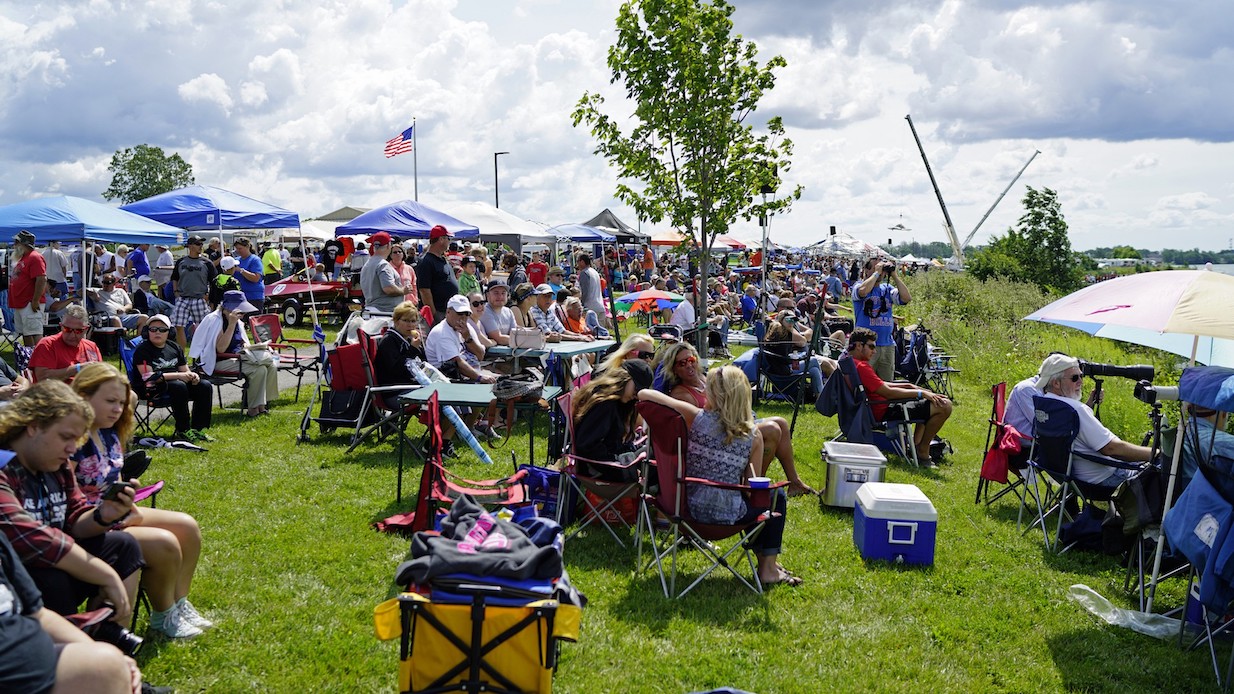