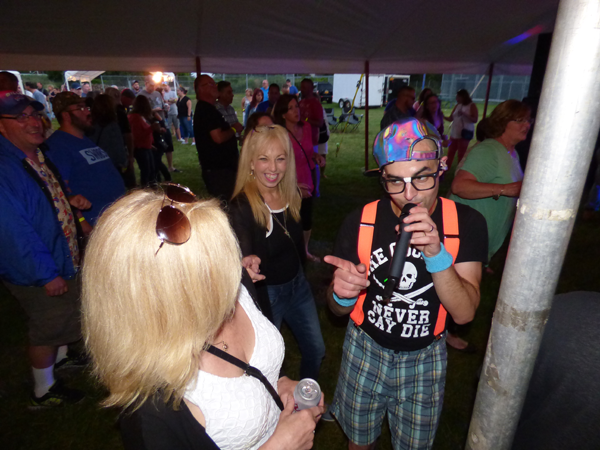 Mon, Jul 17th 2017 03:00 pm
The 1980s never looked so ... nerdy.
On Saturday, Nerds Gone Wild performed at Niagara Catholic Jr./Sr. High School as part of "Big Red Fest" and Alumni Weekend. Dressed to impress, well, dressed like what's shown in the photos, anyway, the five-piece had the crowd on its feet, performing the '80s' biggest hits.
The event was well-attended, as hundreds of alums, their families and friends, plus some teachers and school administrators, filled half of the football field.
On Saturday morning, the school's sixth annual 5K race/1.5-mile walk drew a record 130-plus participants. It began at NC and crisscrossed through the streets of LaSalle.
This year's event was in memory of Raphael Gonzalez, a 2015 graduate. Proceeds will go toward a scholarship in his memory.
The first-place finisher overall was Timothy Metivier, while the first-place overall female finisher was Mary Gallo.
Liz Colvin served as race coordinator. 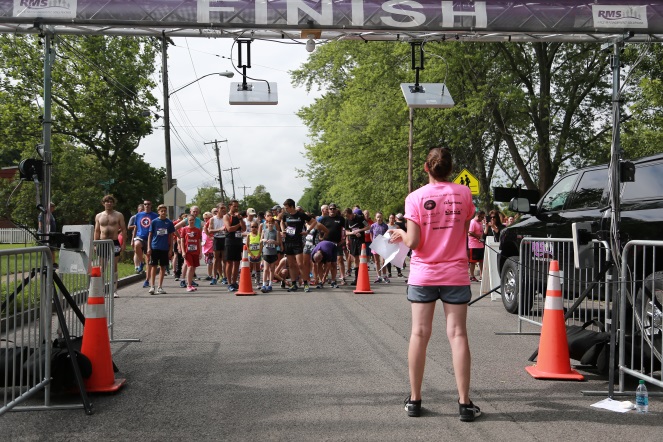 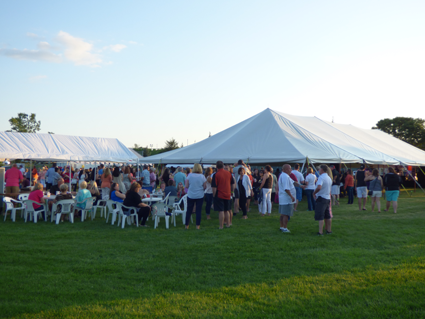 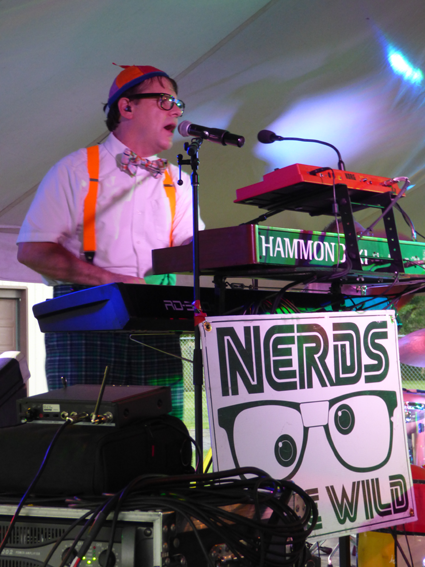 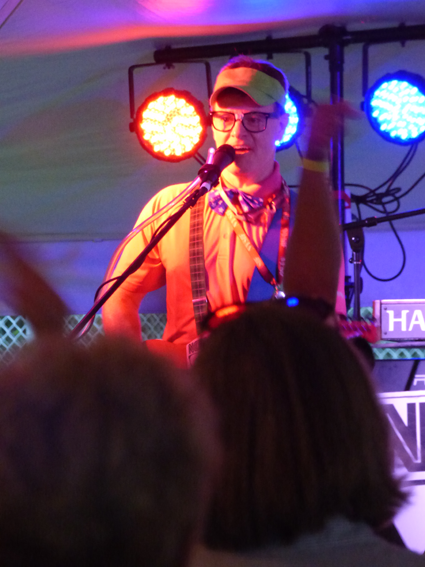 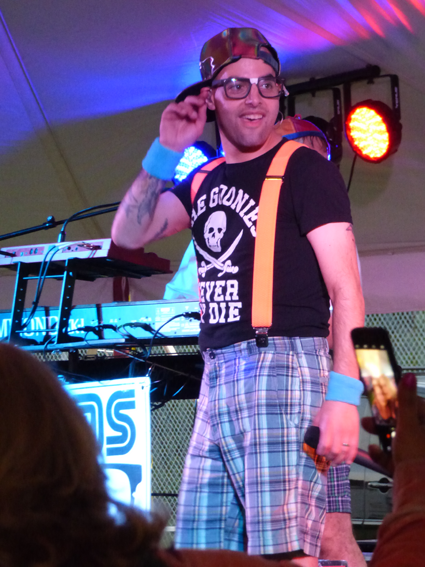 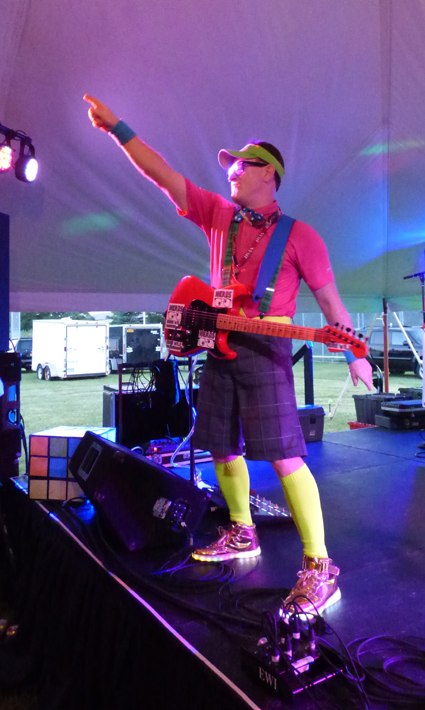 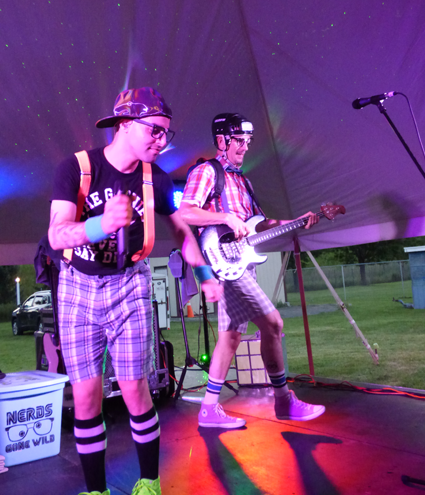 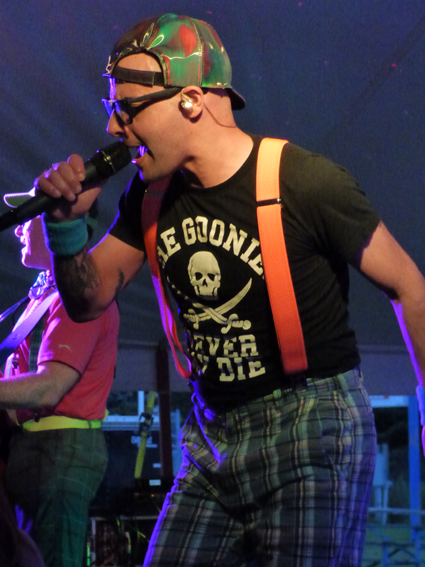 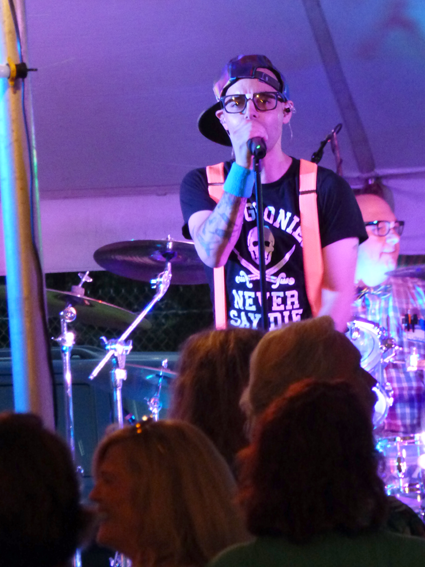 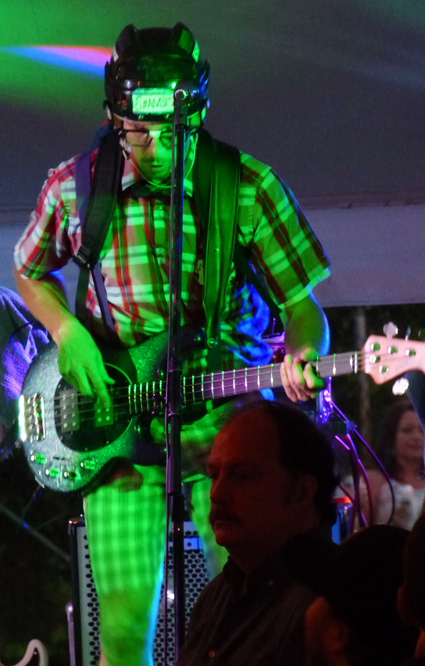 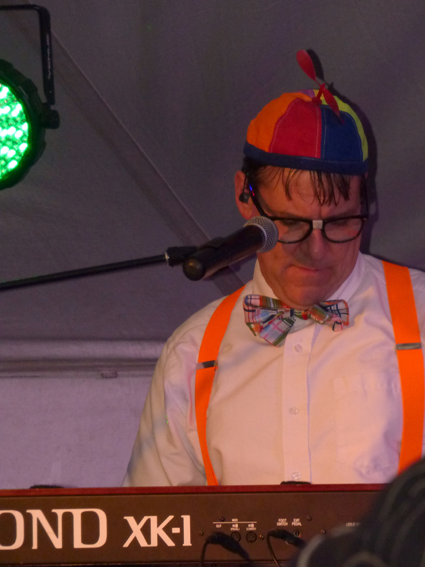 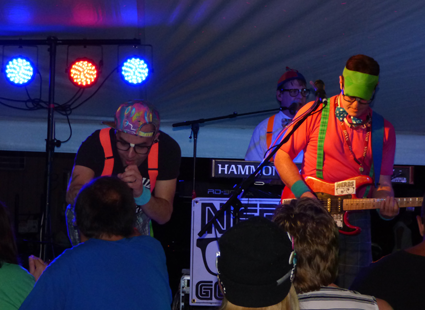 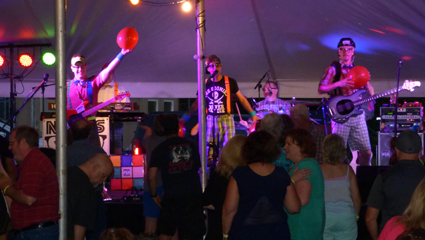 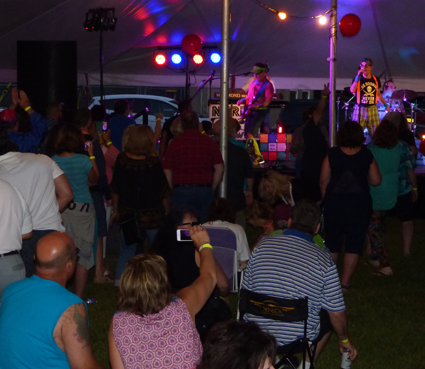 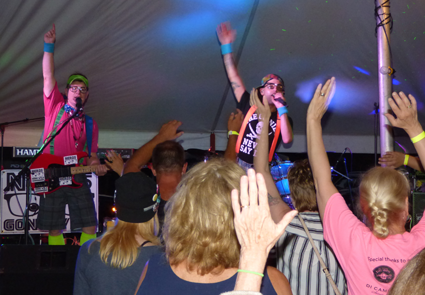