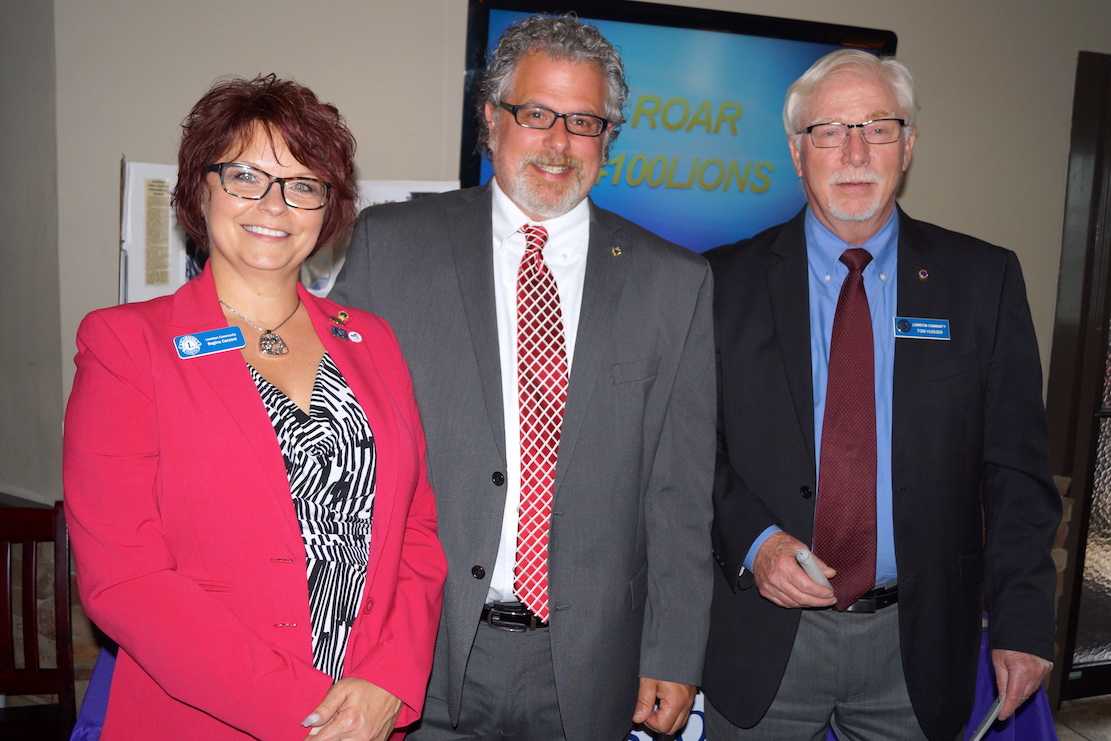 Tue, Jun 20th 2017 03:55 pm
The Lewiston Community Lions recently welcomed their newest member, Lion Robert Nichols. He has been a member of the Lewiston community for more than 20 years, and has volunteered on various boards and service organizations, including the Lewiston Lions. In 2015, he was the recipient of the Lions Citizenship Award, which recognizes people who, through exceptional efforts, have made outstanding contributions to the Lewiston Lions and the community.
During the June dinner meeting, Nichols was inducted into the Lewiston Lions, making him an official Lion. Club President Regina Cecconi sponsored him. Lion Thomas Huisgen performed the induction ceremony.
"I am excited to be joining the Lewiston Lions family, and look forward to continuing to serve in the community that I cherish," Nichols said.
The Lewiston Lions also inducted their new officers for membership year 2017-18. Lion Lynn Bahringer is the incoming president; Lion Sheila Zuhlke, vice president; Lion Ronald Craft, treasurer; and Lion Eileen Cordani, secretary. Cecconi will move up into the zone chair position, while assisting as second vice president.
PDG James Muscoreil performed officer induction.
For additional information on programming and membership, visit www.lewistoncommunitylionsclub-ny.org. 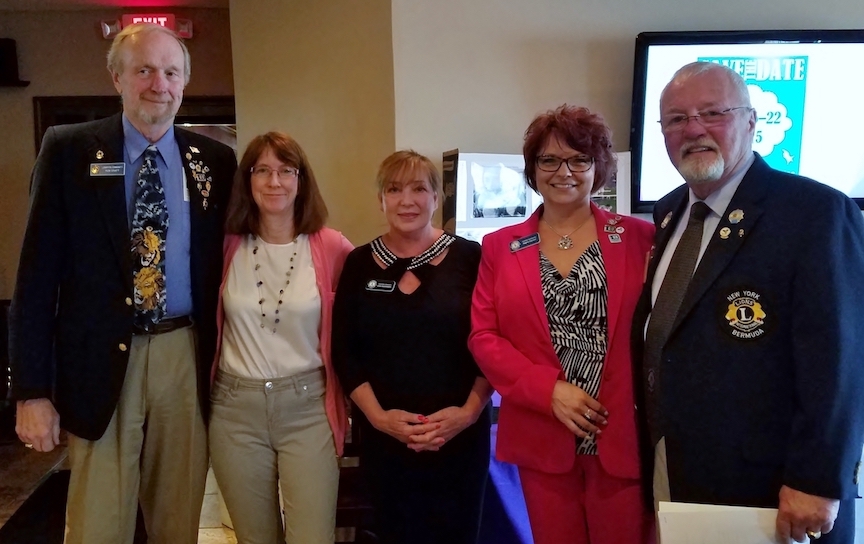