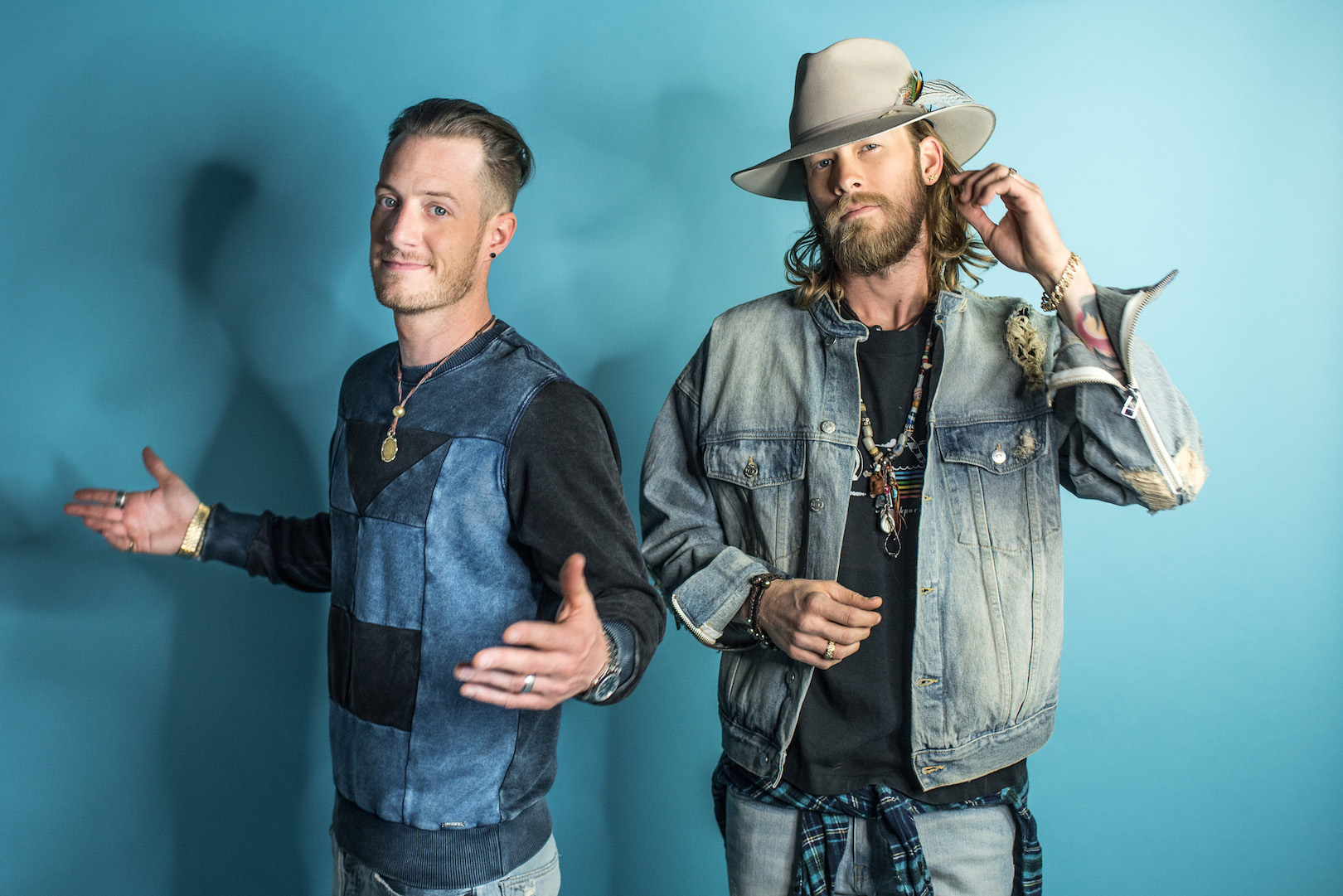 Tue, May 30th 2017 10:25 am
Featuring Grammy Award-winning Rapper Nelly & breakout country star Chris Lane
History-making showstoppers Florida Georgia Line are ready to set this summer on fire with their must-see event of the season, as they bring "The Smooth Tour" to Darien Lake Performing Arts Center in Darien Center on June 16.
Following a record-breaking extended "Dig Your Roots Tour," playing to over 1 million fans, FGL is crushing genre lines by adding Grammy Award-winning rapper Nelly and breakout country star Chris Lane to the bill. And for the first time in their red-hot career, they're headlining three stadium concerts - and pop idols Backstreet Boys are coming along for the wild ride!
Under Big Machine Label Group, "God, Your Mama, And Me" directly follows FGL's 12th No. 1 overall with their hopeful gold-certified anthem "May We All" (featuring Tim McGraw). As featured on their third studio album, "Dig Your Roots," they dominated the charts with their two-times platinum No. 1 smash-hit "H.O.L.Y." - which sat on top of the Billboard hot country songs chart for an astonishing 18 weeks.
FGL took home Single Record of the Year ("H.O.L.Y.") and Vocal Event of the Year ("May We All" featuring Tim McGraw) at this year's ACM Awards, and received six nods for the 2017 Billboard Music Awards (Top Duo/Groups, Top Country Artist, Top Country Album for "Dig Your Roots," Top Country Song for "H.O.L.Y." and "May We All" featuring Tim McGraw, and Top Country Collaboration for "May We All."
Since breaking out in 2012 with their iconic "Cruise," FGL has marked their place as one of the elite acts in country music, earning prestigious honors from the AMA, ACM Awards, CMA Awards, Billboard Music Awards and CMT. Their previous releases - two-times-platinum debut "Here's To The Good Times" and platinum "Anything Goes" - have attributed to sales nearing 26 million tracks, over 3.5 million albums worldwide and RIAA diamond-certification for "Cruise," solidifying the hit as the only country single to ever reach sales of over 10 million copies. Their massive debut also overtook the record for longest No. 1 on Billboard's hot country songs chart.
For up to date information on Florida Georgia Line, the tour and tickets, visit to www.floridageorgialine.com or www.livenation.com. "The Smooth Tour" is sponsored by Advance Auto Parts and presented by Old Camp Whiskey.
Categories
Entertainment feature Entertainment Top Story