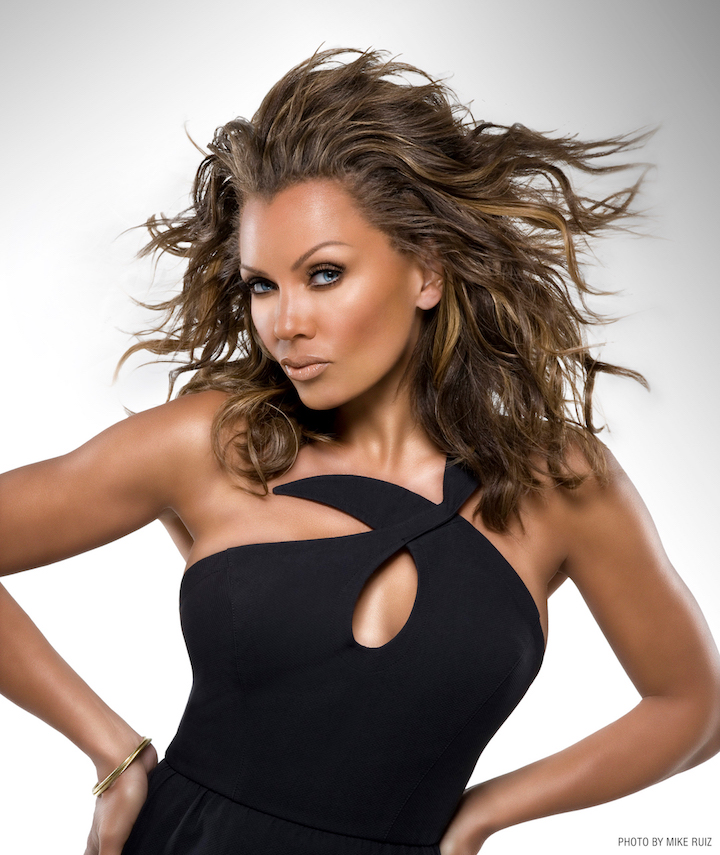 A conqueror of the musical charts, and a Broadway and television superstar, Vanessa Williams brings her platinum-studded hits to the Fallsview Casino stage this August for one night only.

Selling over 2 million albums worldwide since her 1988 debut album, "The Right Stuff," Williams has hit platinum status twice over with her top-charted R&B ballads such as "Save The Best For Last," "Dreamin,' " "Love Is," "The Sweetest Days," "Running Back To You," "The Right Stuff" and "Colours Of The Wind."

Taking Broadway by storm, Williams has won the hearts of critics as Chita Rivera in "Kiss Of The Spider Woman" and the Witch in a revival of "Into The Woods." She starred in the Tony-nominated production "The Trip To Bountiful."

On the big screen, she garnered rave reviews as the lead in films "Soul Food," "Eraser," "Dance With Me" and "Shaft," and she starred in TV series "Ugly Betty" and "Desperate Housewives."

Fallsview Casino is also proud to present the award-winning production series, "Forever Plaid," featuring a close-harmony quartet reminiscent of classic 1950's groups The Four Aces and The Four Freshman. Performers Sparky, Smudge, Jinx and Frankie execute charmingly outlandish choreography with their classic barbershop melodies that tells the story of "The Plaids" returning from the afterlife for one final chance at musical glory. Songs from the set-list include "Heart And Soul," "Sixteen Tons," "Three Coins In The Fountain," "Crazy 'Bout Ya Baby," "Love Is A Many Splendored Thing" and "Shangri-La." (Aug. 24-31; tickets start at $30)

Tickets to the August shows will be available starting at noon Friday, May 12, at the Fallsview Casino box office (on any show date) and all Ticketmaster outlets. Call Ticketmaster at 1-877-833-3110 or visit www.ticketmaster.ca.