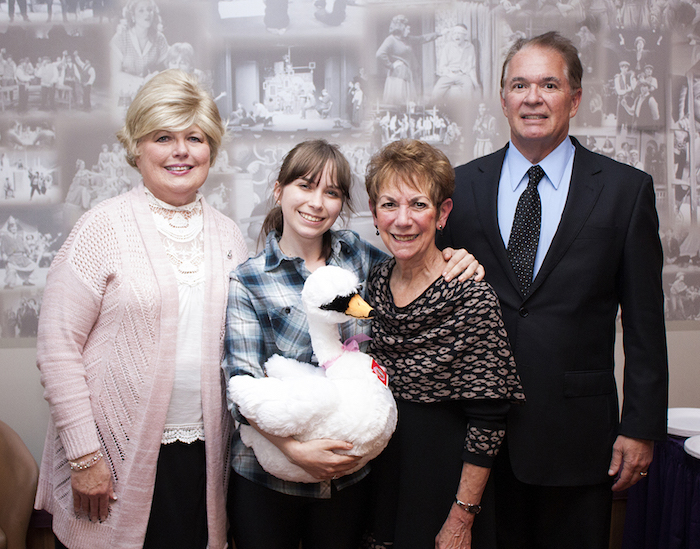 Gould, of New Castle, Pennsylvania, was notified of the award on Friday. The scholarship will be used toward a study abroad experience this summer at Anglo-American University in London.

Gould was a featured dancer in Niagara University Theatre's recent production of "The Pajama Game," and played a lead role in last year's presentation of "Afflicted: Daughters of Salem."

Donald and Janice Laurie established the scholarship in 2005 in memory of their daughter, Tara, a theater performance/hospitality student who passed away unexpectedly in 2004, several months after participating in the London study abroad program.

The Laurie family said, "The Tara Laurie Memorial Scholarship is our way of keeping our daughter's song alive and her spirit of joy and love soaring."

NU students of any major are able to participate in 200 study abroad options in more than 30 countries. Additional information is available at www.niagara.edu/sap.