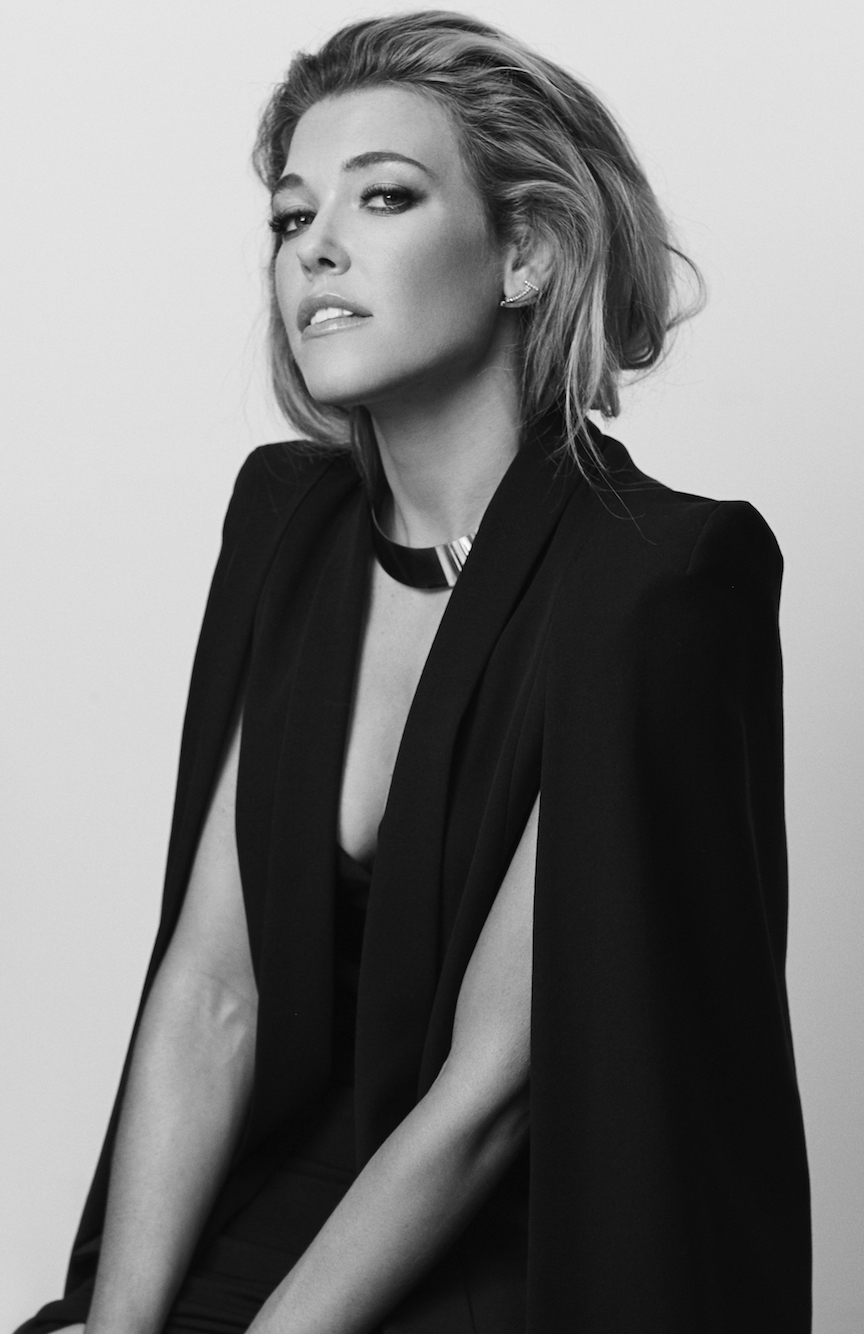 Since the release of her debut single, "Fight Song," Platten has become a household name for uplifting pop anthems across the globe. The Massachusetts native first took the music scene by force while travelling abroad in Trinidad and performing backup for The Strokes, Regina Spektor, Rusted Root and Ziggy Marley.

Following the self-released R&B album "Trust In Me," Platten's stint with Rock Ridge Music led to the release of her first indie single "1,000 Ships" which instantly hit Billboard's adult pop songs chart. With musical influences ranging from Sam Cooke and The Beatles to Tori Amos and Patti Griffin, Platten released her third studio album, "Wildfire," backed by Columbia Records and Sony Entertainment. Within one week, the album soared to the top of the charts and was certified gold with hit singles including "Stand By You" and "Better Place."

For one night only, Platten brings her powerhouse vocals, endearing stage presence and fan-favorite singles to the Fallsview stage, with a set-list featuring her No. 1 hits, plus songs such as "Hey Hey Hallelujah," "Speechless," "Lone Ranger," "You Don't Know My Heart," "Superman" and "Angels in Chelsea."

Tickets to the July shows will be available starting at noon on Friday, April 14, at the Fallsview Casino box office (on any show date) and all Ticketmaster outlets. Call Ticketmaster at 1-877-833-3110 or visit www.ticketmaster.ca.

Overlooking the world-famous Horseshoe Falls, in Niagara Falls, Ontario, Fallsview Casino Resort is an award-winning resort that has been offering premier entertainment and superior guest service since 2004. For more information, visit http://fallsviewcasinoresort.com/entertainment.