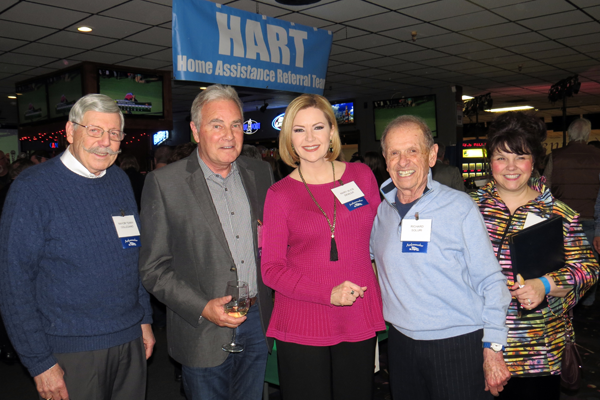 The Lewiston Event Center was packed to its rafters on Saturday night, as the community came out to support the annual Home Assistance Referral Team at a celebrity bartending fundraiser.

The annual appeal is one of HART's biggest events. 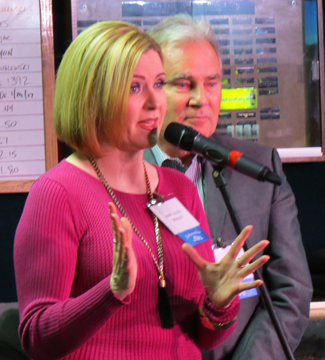 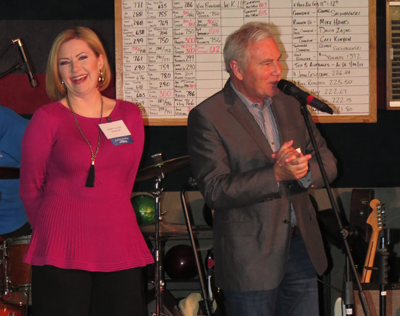 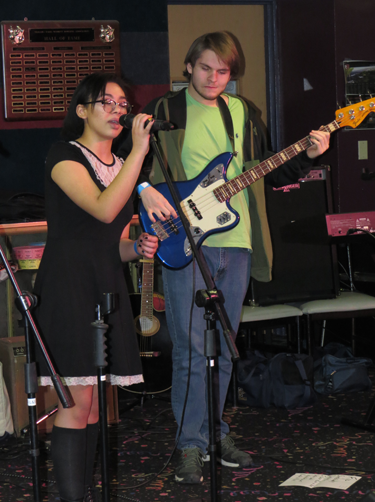 Lewiston Music students, led by Lauren Eger, above, warmed up the crowd. Some attendees took a chance on raffle items, while others bowled, snacked and tried their hand at simulated games.

The Lewiston-based, interfaith HART is a not-for-profit organization that helps provide the elderly and infirm with assistance, allowing people to remain independent in their homes. For more than 30 years, the agency has been located at the First Presbyterian Church of Lewiston. (Photos by Joshua Maloni) 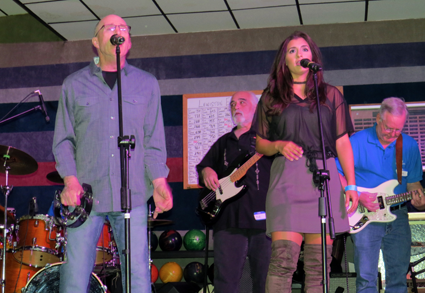 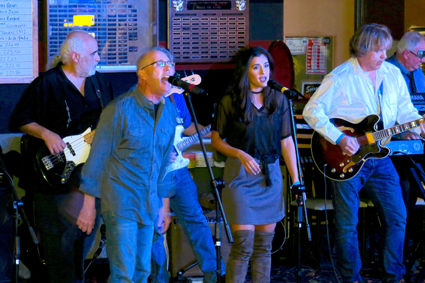 The Summer of '69 All-Star Band 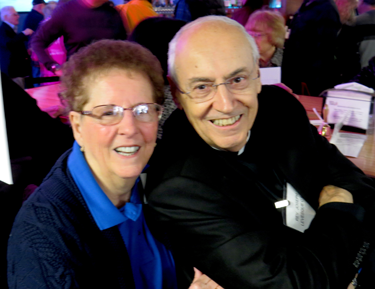 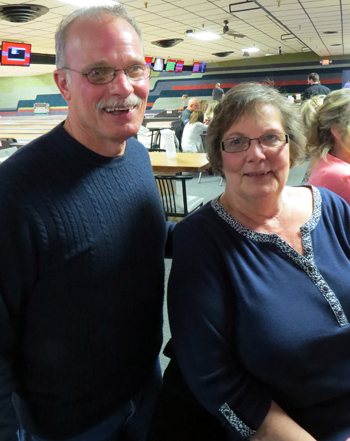 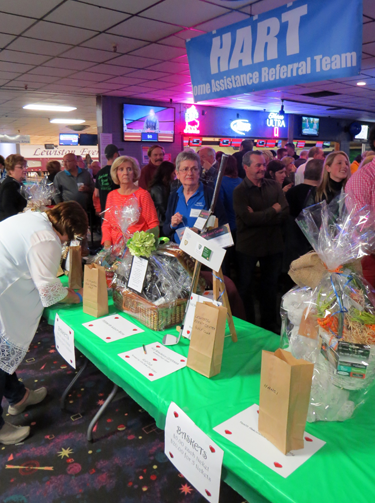