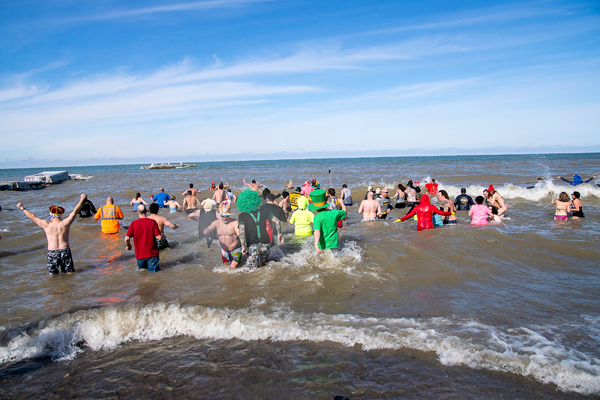 Despite (because of?) the cold weather, a crowd came out to Olcott on Sunday for the Olcott Lions Club 48th annual Polar Bear Swim for Sight.

The event opened with a fireman's tug of war, won by Lewiston No. 1 Volunteer Fire Co. From there, pre-Swim For Sight festivities continued with tailgating through the village, a fireman's chili cook-off, food served by various local Lions Clubs, merchandise on sale by many service organizations, and music on Main Street.

After folks signed up for the swim, Polar Bear Queen contestants gathered in the Lions Club pavilion before making their way to the beach, where Helene Pavlock, of Youngstown, was chosen Polar Bear Queen for 2017.

Swim for Sight began with children entering the water, followed by the polar queens enjoying a dip in Lake Ontario, then a group of adult swimmers walked in, a few at a time.

Olcott Lions organizers reported about 500 simmers participated in this year's event. Close to $10,000 was raised for Lions' sight programs. (Photos by Wayne Peters) 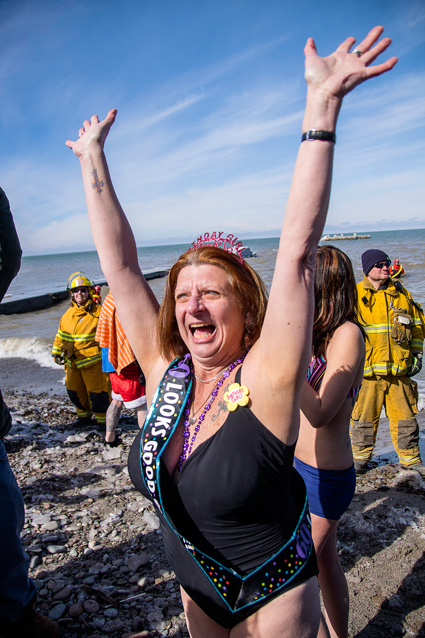 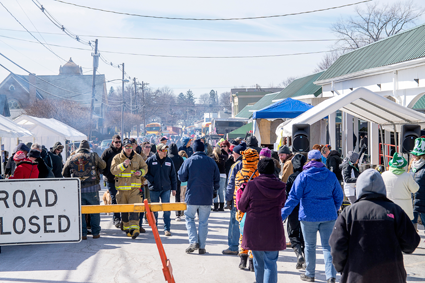 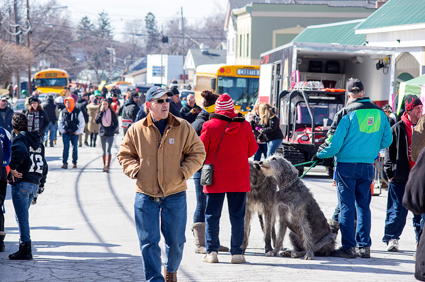 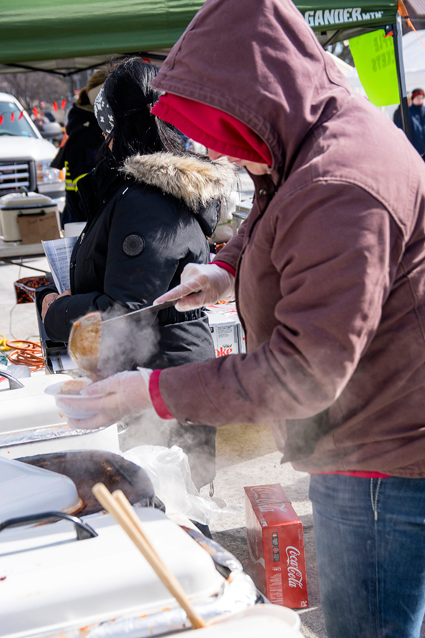 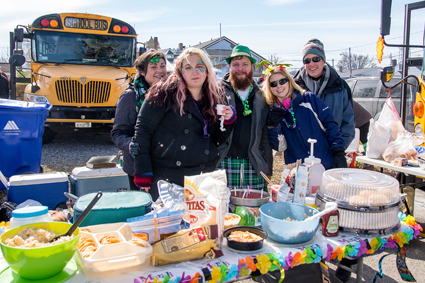 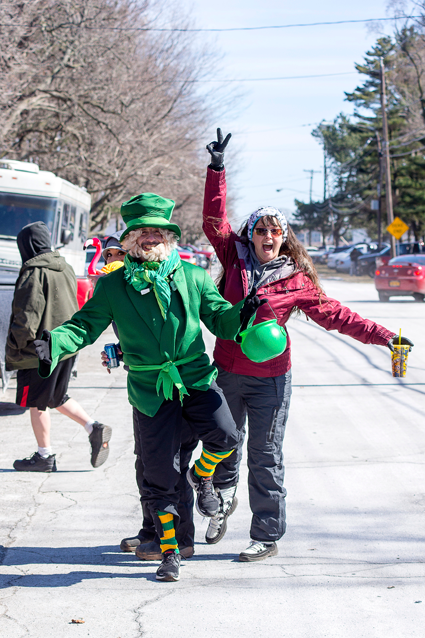 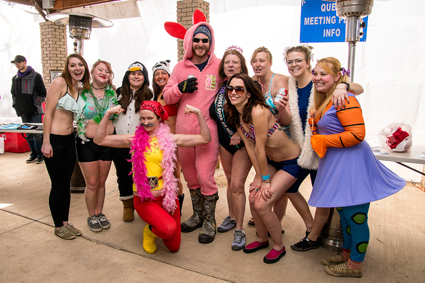 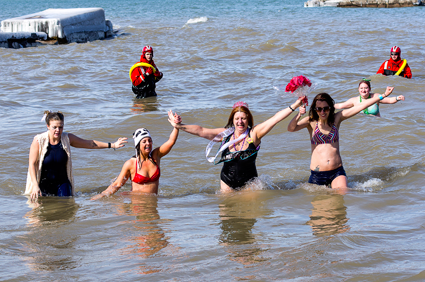 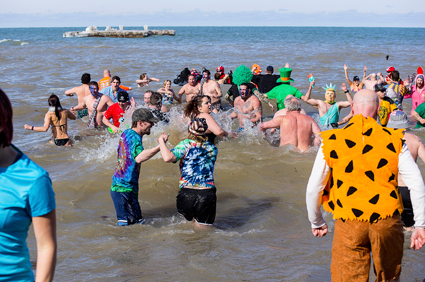 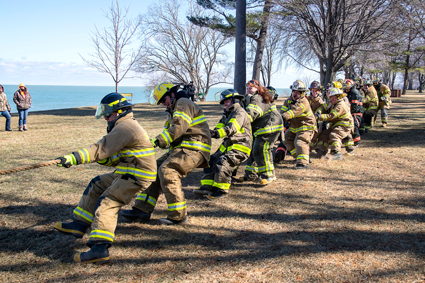