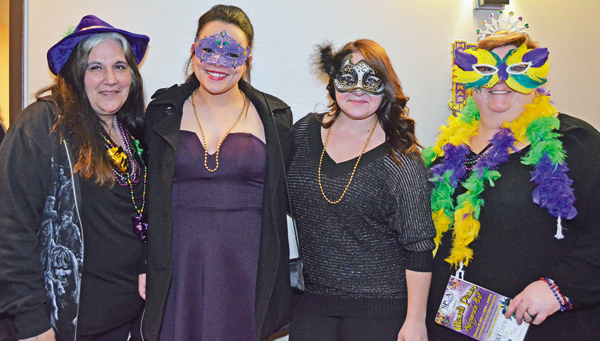 All proceeds generated from the event support the NCSPCA.

"We wanted to put on a really different kind of an event, and we most assuredly did!" said Polla Milligan, director of marketing and development for the NCSPCA. "There were wonderful, quirky performances, a very unique silent auction, terrific food and desserts. We had three Niagara County wineries, which participated in our wine tastings, and the venue was perfect! I believe we connected with a lot of new attendees who went away feeling good and delighted they came."

Illusionist Don Rogers and the Backwoods Cloggers were among the night's performers.

Erica Brecher of WGRZ-TV Channel 2 served as the master of ceremonies.

Milligan said Mardi Paws is planned to be an annual event for the NCSPCA. 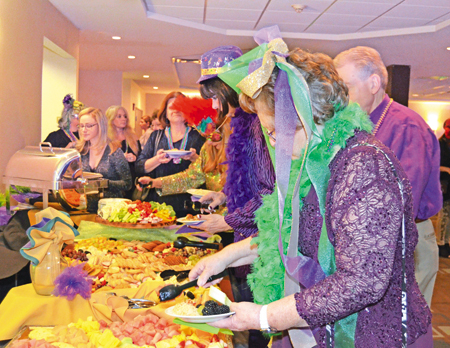 Louisiana-inspired hors d'oeuvres and Cajun cocktails were served up at the Four Points by Sheraton Niagara Falls for Mardi Paws.