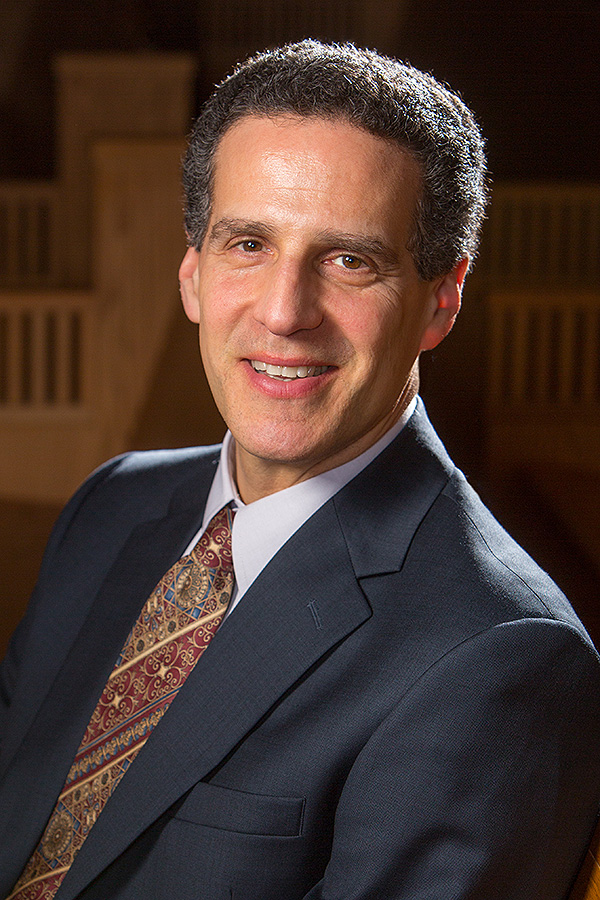 James A. Gardner, interim dean of the University at Buffalo School of Law, will receive the Edwin F. Jaeckle Award, the highest honor given by the law school and its Alumni Association, at the school's annual New York Alumni Luncheon on Jan. 27 in New York City.

The Jaeckle Award is given annually to "an individual who has distinguished himself or herself and has made significant contributions to the School of Law and the legal profession." It is named after its first recipient, the late Edwin F. Jaeckle, a UB alumnus who, for decades, was a towering figure in the legal profession and in local, state and national politics.

Gardner, who holds the title of SUNY Distinguished Professor, is the Bridget and Thomas Black Professor at the UB School of Law. He has served as interim dean since December 2014 and, during that time, has led significant initiatives to strengthen the school's administration, teaching and clinical education offerings.

A member of the law faculty since 2001, Gardner is a regarded specialist in constitutional and election law. His scholarly research and writing have focused on the workings of subnational governments, such as states and provinces, both in the U.S. and abroad. He has published six books, as well as numerous book chapters, articles and review essays.

He recently was recognized as one of the 10 most frequently cited scholars in the field of election law by the Election Law blog.