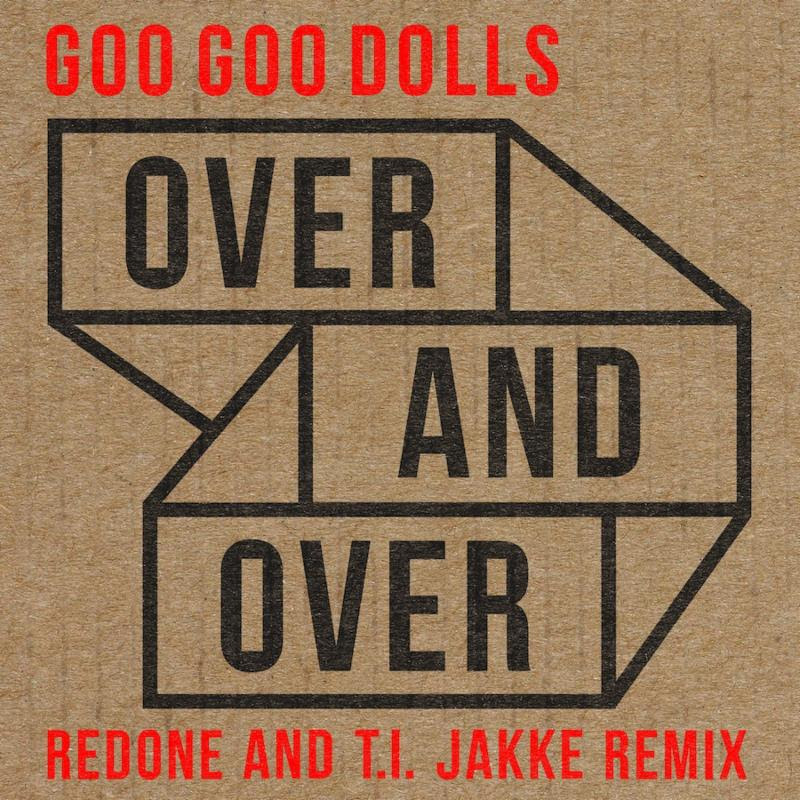 Goo Goo Dolls "Over and Over" (Submitted image)

The Goo Goo Dolls released a remix of their latest single, "Over and Over," produced by RedOne and T.I. Jakke for RedOne Productions, on Friday via all digital service providers. The original appears on the multiplatinum-selling band's current album, "Boxes." The remix is available for purchase and streaming HERE.

RedOne is a Grammy Award-winning, multiplatinum producer who has worked with artists ranging from U2 to One Direction, and has crafted game-changing hits for Lady Gaga, Enrique Iglesias, Marc Anthony, Nicki Minaj, Usher and Jennifer Lopez, among others.

"What impressed me the most was RedOne's re-invention of the chorus and the vibe of the song," John Rzeznik said. "It took on a whole new dimension and style, which was great!"

Last month, Goo Goo Dolls premiered the official music video for "Over and Over," which is now streaming HERE on YouTube. The animated video was created by Eliezer Castillo, who was the winner of a contest the band launched in partnership with Talenthouse that gave filmmakers and video directors a chance to create an original video for the single.

Castillo, who was chosen by Rzeznik and Robby Takac, received $5,000, an autographed guitar, and saw his work featured on the Goo Goo Dolls' social media sites.