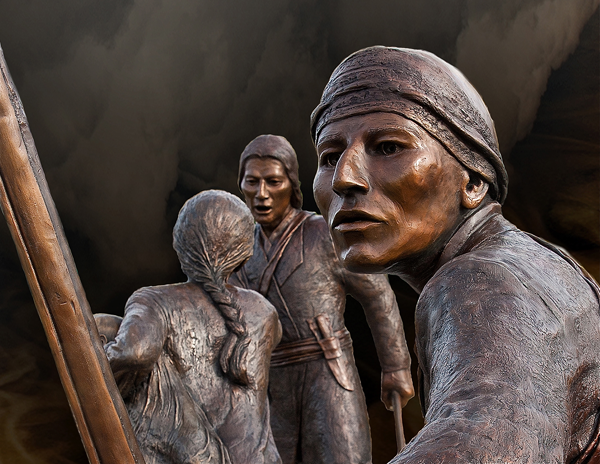 The public is invited to attend a brief ceremony, which commemorates the courageous actions of the Tuscarora Nation during the early morning British attack on Lewiston during the War of 1812. The Tuscaroras saved dozens of lives by stopping the attack long enough for most Lewiston citizens to escape.

After the ceremony, everyone is welcomed to warm up at a Dutch-treat breakfast at Syros Restaurant at Portage and Cayuga streets for some fellowship and conversation.