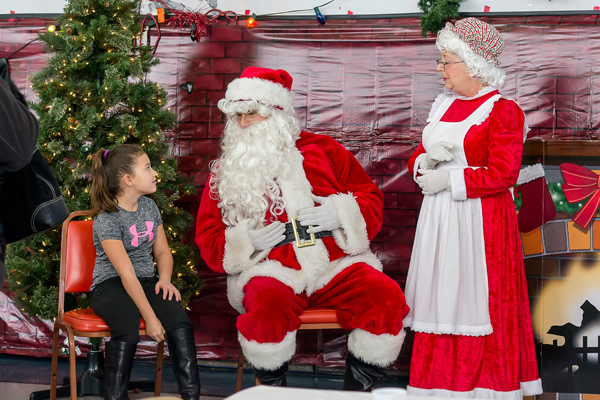 Santa and Mrs. Claus greet a visitor inside the Red Brick.

The magic of the Christmas season descended upon the Village of Lewiston this past weekend with the annual Lewiston Christmas Walk celebrations.

Santa had breakfast with families inside the Red Brick Municipal Building before arriving by helicopter at Academy Park. Once he landed, Peach Queen Angelica Beiter and local officials including Mayor Terry Collesano and Town of Lewiston Supervisor Steve Broderick greeted him. From there, Santa joined with merrymakers to parade down Center Street en route to meeting with scores of little ones at the International Peace Garden. 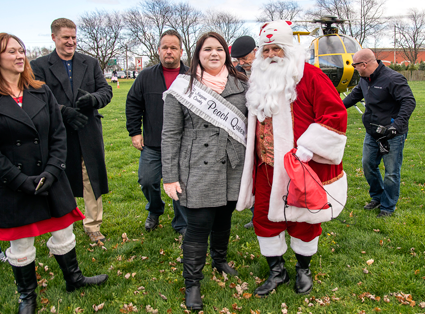 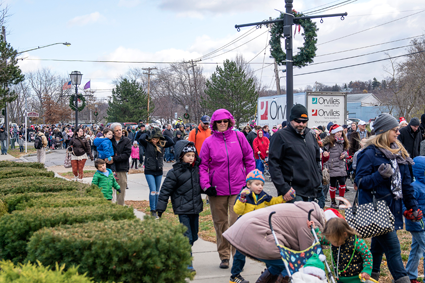 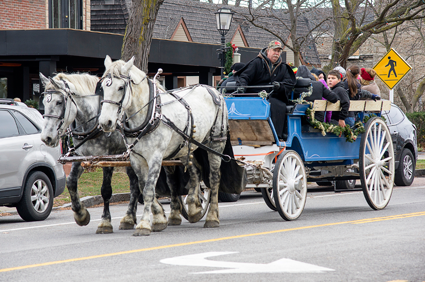 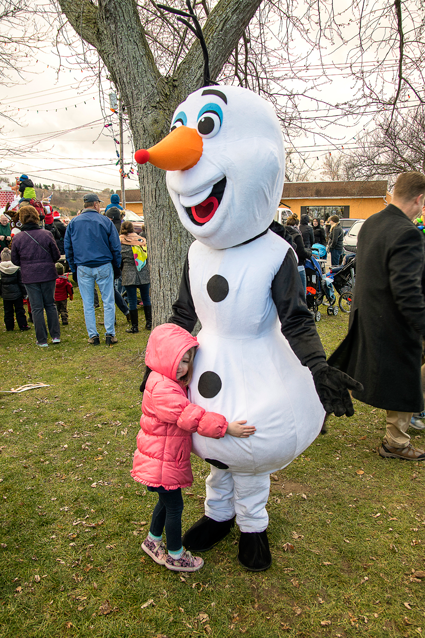 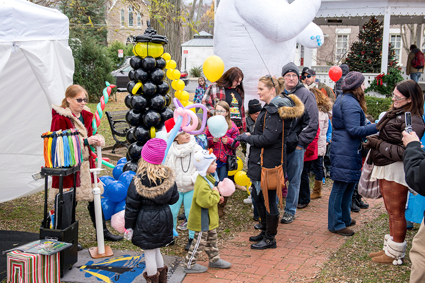 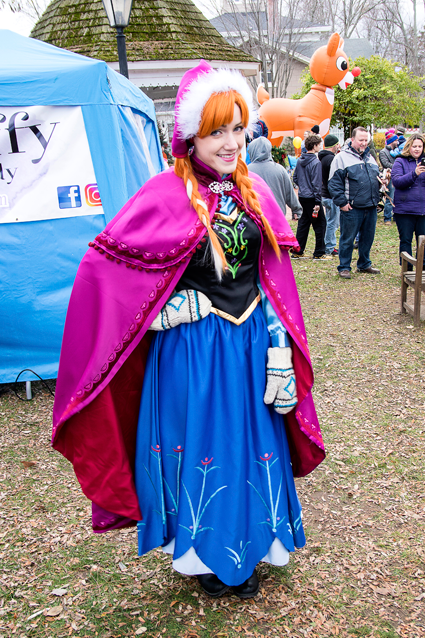 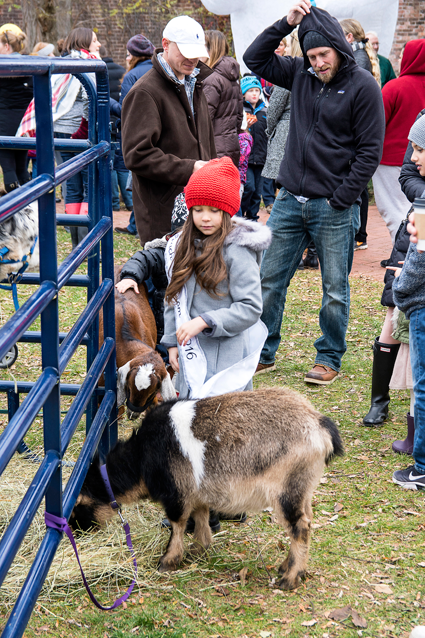 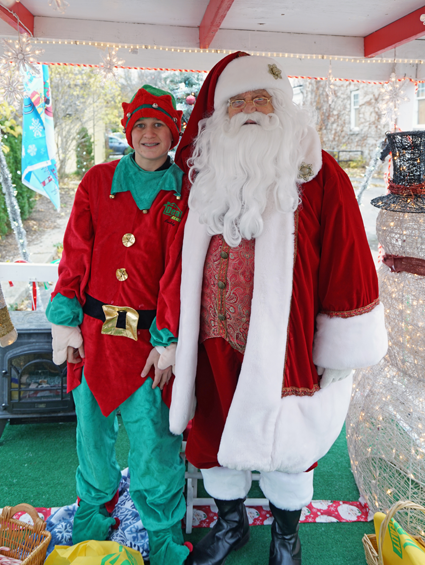 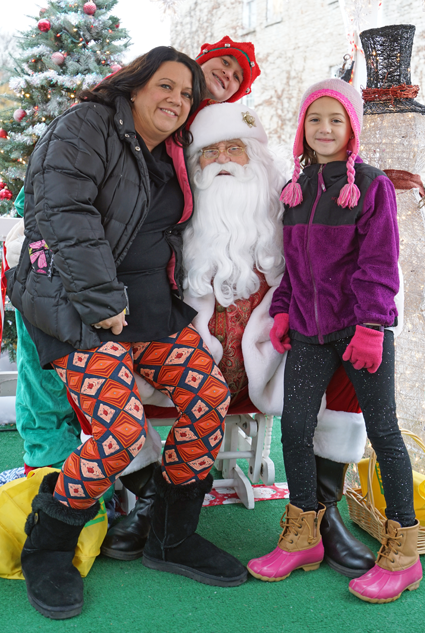 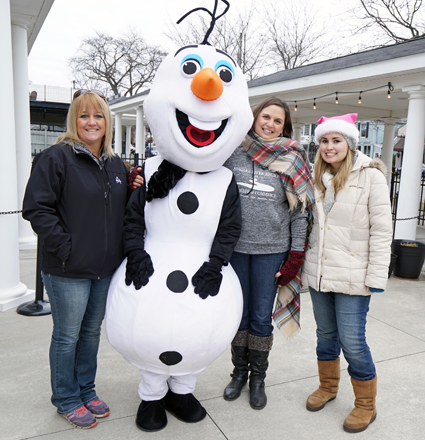