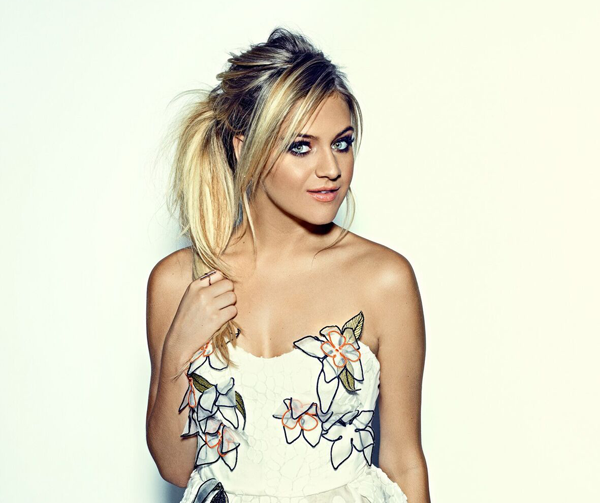 In a unforgettable year of country concerts, one in which Western New York has welcomed the likes of Dolly Parton, Willie Nelson, Kenny Rogers, The Band Perry and Florida Georgia Line, promoters have saved the best for last.

Kelsea Ballerini, whom Billboard called "Country's Next Queen," will bring the smile, the charm, the words, the spark to the sold-out Town Ballroom on Saturday, Dec. 3.

CMT's 2016 Breakout Artist of the Year recently began her first headline tour - appropriately titled "The First Time" (also the name of her debut album). Ballerini is set to bring a slew of hit songs to Buffalo, including the mega-hit "Love Me Like You Mean It," and her current chart-topper, "Peter Pan."

As luck would have it, 2016 has also been an extraordinary year for Ballerini, who was nominated for two CMA Awards, including Female Vocalist of the Year, as well as an American Music Award. The 23-year-old entertainer also co-hosted ABC's summer music series "Greatest Hits" with the legendary Arsenio Hall.

Ballerini offered insight on "The First Time," and her remarkable early success, not long after being stuck in a tour bus during a Minnesota snowstorm.

Q: Kelsea, you're a week-plus into your first headlining tour. Has it lived up to expectations thus far?

Kelsea Ballerini: Absolutely. It is such an amazing energy to walk into a room full of the people that have made the last two years what it's been. It really feels like I get to say "Thank you" for all they've done!

Q: Tell us about your live show and what we can expect.

Kelsea Ballerini: High energy, lots of bright lights, and I say it's like a 13-year-old explosion of myself. I really just want people to step into a different world for an hour.

Q: How is the touring experience different when you're the headliner?

Kelsea Ballerini: It's not as much of a challenge of introducing yourself, and the room is filled with fans who have already listened to your music. It's a celebration of the music that you've made and what they've done with it.

Q: Most artists would give anything to achieve in a career what you've achieved in just a few years. How do you put your astounding success, awards, etc., in perspective?

Kelsea Ballerini: I'm still so young and new and learning so much every day through new experiences and people who are helping me along the way. I realize that it doesn't always happen like this, and I really do just have fun and appreciate every moment of it.

Q: You teamed with Arsenio this past summer for an entertaining TV trek back through time. How was that experience, and would you host a show like that again?

Kelsea Ballerini: It was definitely out of my comfort zone, but I just feel like when I have the opportunities to do stuff like host a TV show with Arsenio Hall, I should do them, because it's just fun to push myself and try new things. So I'm definitely open to a lot of new things in the future.

Q: You were stuck in a snowstorm. When you head to Buffalo, it might be another snowy day. It is the holiday season ... does that make it a little better, at least?

Kelsea Ballerini: Yes, I love snow! Growing up in East Tennessee, we would rarely get it, and when we did, it was like everything got cancelled and everyone went outside and played in the snow all day. I have very fond memories of it, so a little snow does not scare me; I'm very excited! 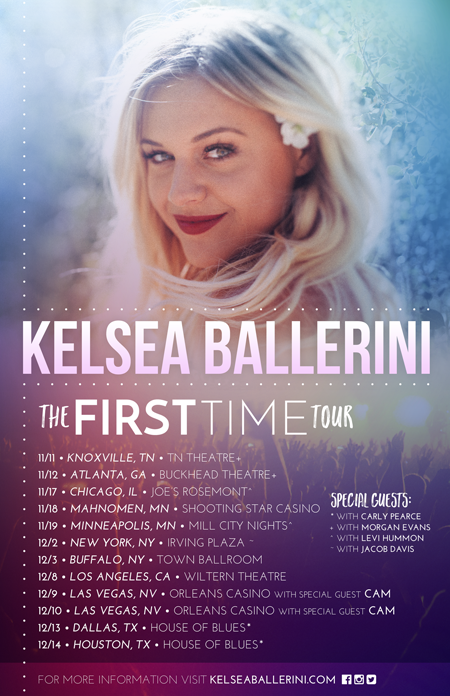 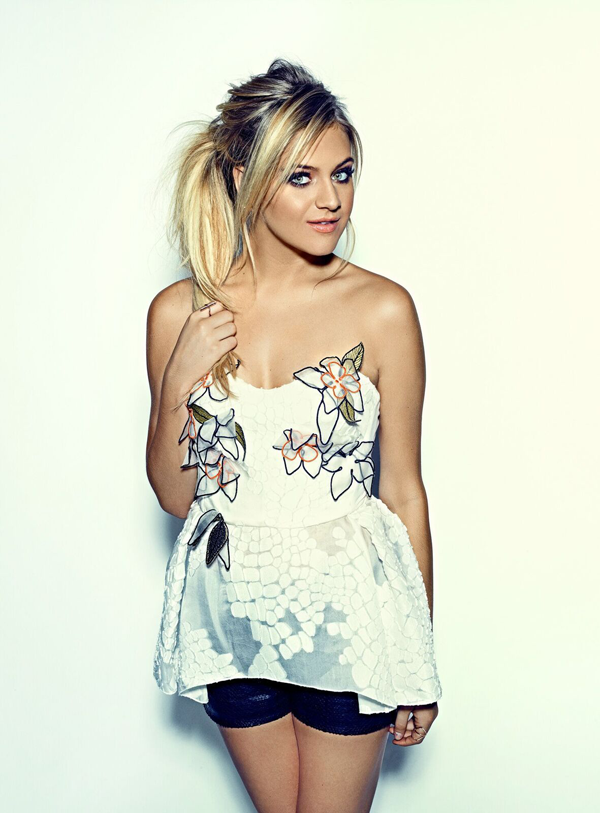