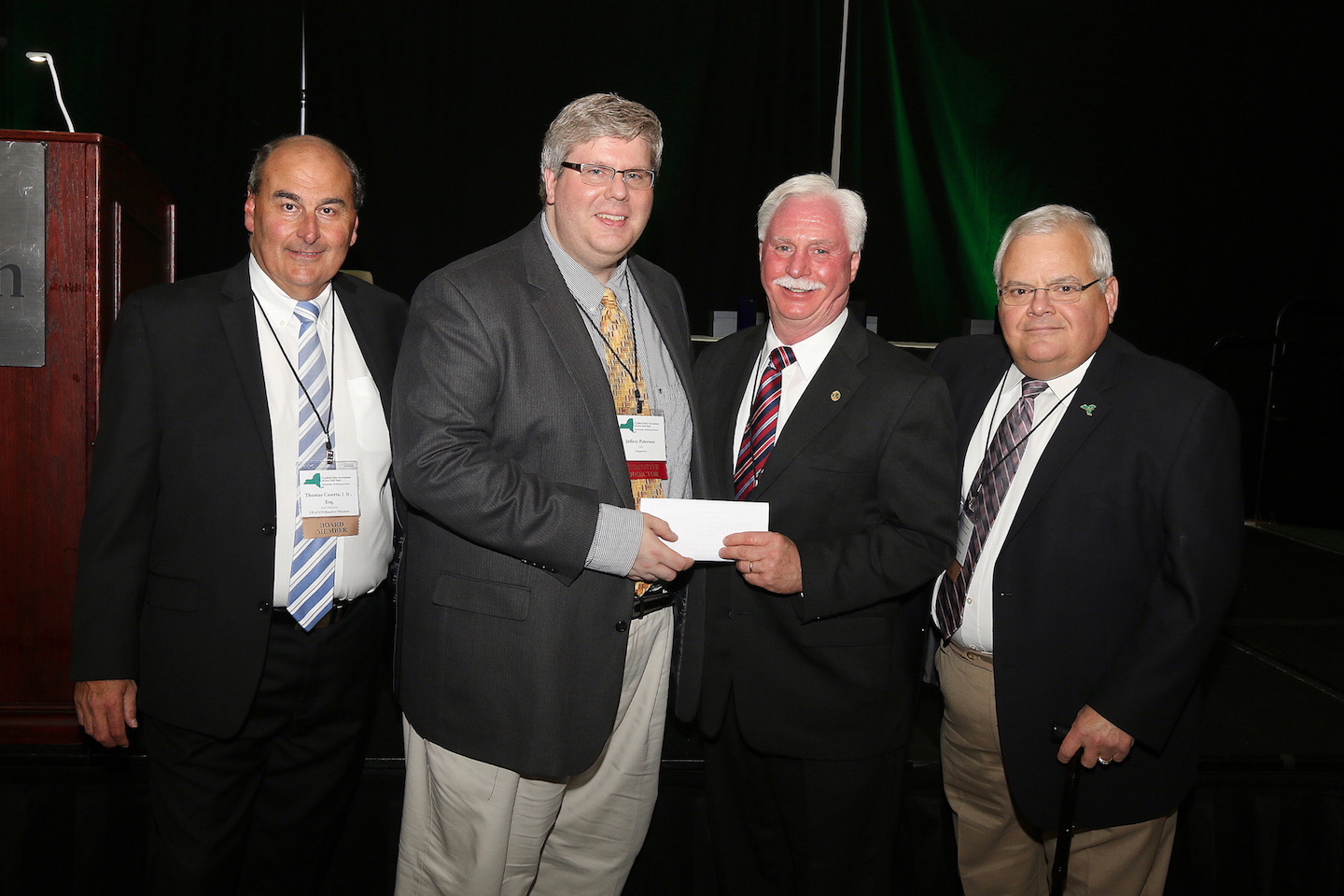 Empower receives grant from the Elks

Since 1954, the New York Elks Association has raised $25 million for an array of community-based services for individuals with developmental disabilities and their families across the state.

Empower CEO Jeff Paterson said, "From day one, the Elks have been wonderful partners in supporting individuals with disabilities across New York state. This grant will help us to expand our presence in Lewiston, and we look forward to announcing details of that expansion soon. Empower is proud to be associated with the Elks, and we truly appreciate their support."

With 300 employees and a $14 million budget, Empower is one of Western New York's 50 largest nonprofit organizations. The administrative offices, preschool, community clinic and service coordination program are located on Lockport Road in the Town of Niagara. The job-training and day-programs division is based in Niagara Falls, while residential facilities are located throughout Niagara County. Licensed by the New York State Office for People with Developmental Disabilities and the New York State Education Department, Empower is an affiliate of the Cerebral Palsy Association of New York State.