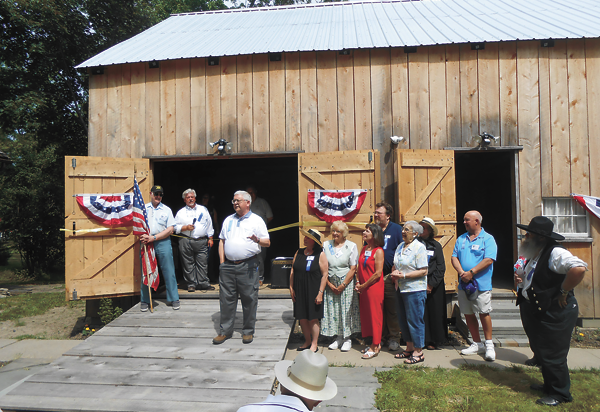 Einhaus buildings allowed Old Lutheran settlers to have economy-based housing after escaping the Prussian kingdom's personal dictation on Lutheranism. Animals and people lived in the same building, as most family plots were small.

All of the museum's board members were in attendance to celebrate the museum's new building and some new classic farming exhibits.

Board member Justin Higner cut the ribbon. A service was dedicated to both Eugene W. Camann and a founding member of the museum's team, Wilma Lass.

An invocation prayer titled, "For Fields and Crops," also the traditional "Edelweiss" song, was sung by the granddaughters of the late Camann, founder of the Historical Society of North German Settlements.

The museum is located at 2549 Niagara Road. It is open from 2-4 p.m. Sundays through October.

For more information about the museum, visit www.dashausmuseum.org. 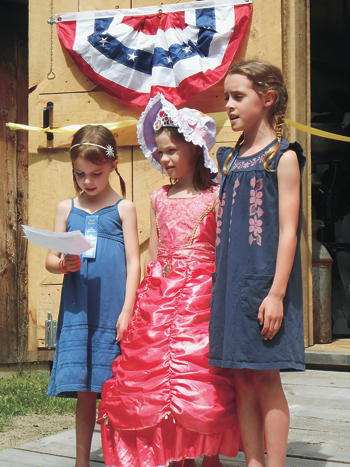