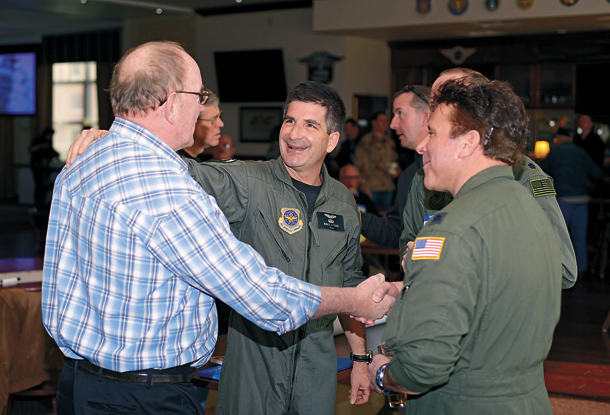 Members of the 914th Airlift Wing hosted a reunion April 9 for the 25th anniversary of the unit's return from Operation Desert Storm. The event took place at the Fuzzy Bison Lounge on the base.

Hosted at the social gathering were veterans who deployed with the unit, as well as their friends and families. Attendees were encouraged to bring mementos and items from their experiences to display.

Additionally, there were VCRs and other media devices on hand to help enrich the experience.

"We want to celebrate a huge accomplishment by the 914th Airlift Wing," said Lt. Col Mark Ables, 914 AW IGI in a press release previewing the event. Ables was one of the event coordinators and a pilot during this deployment.

"This deployment helped change the way the Air Force Reserve operated. It was the first time the majority of the unit was tasked on a large scale for long period of time," he said. 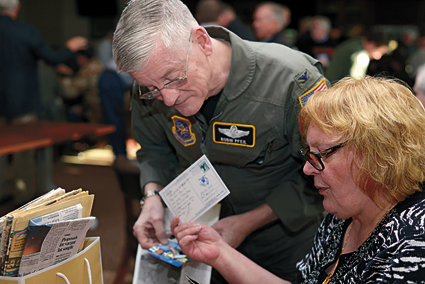 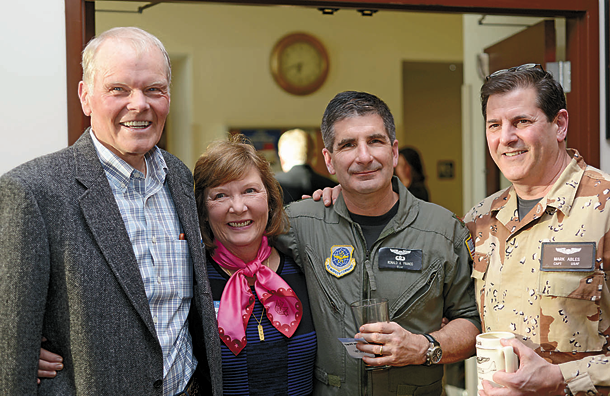