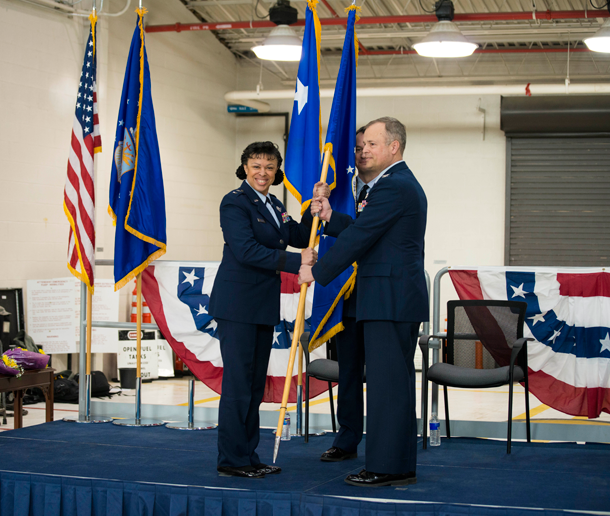 Col. Brian S. Bowman assumed command of the 914th Airlift Wing from Col. Daniel Sarachene on Saturday, Feb. 6, before the entire unit in formation at the base.

"It has been an honor working alongside the members of the 914th as acting commander," Sarachene said. "We are excited for the arrival of Col. Bowman and the initiatives he will bring to the 914th. Our members look forward to serving under his command."

Bowman most recently served as group commander of the 340th Flying Training Group, Joint Base San Antonio-Randolph AFB, Texas, where he commanded more than 800 personnel located at seven squadrons throughout the U.S.

He is a graduate of the Academy of Military Science and a command pilot with more than 3,600 flying hours in fighter, tanker and trainer aircraft, including combat missions in Operation Southern Watch.

Bowman, in his new position as 914th Airlift Wing commander, is responsible for the daily operations of a base, which supports over 2,600 citizen airmen and soldiers.

The Niagara Falls Air Reserve Station is the largest employer in Niagara County with an annual economic impact in excess of $130 million. 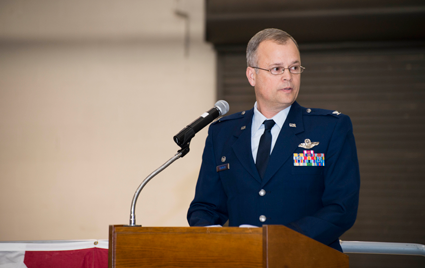