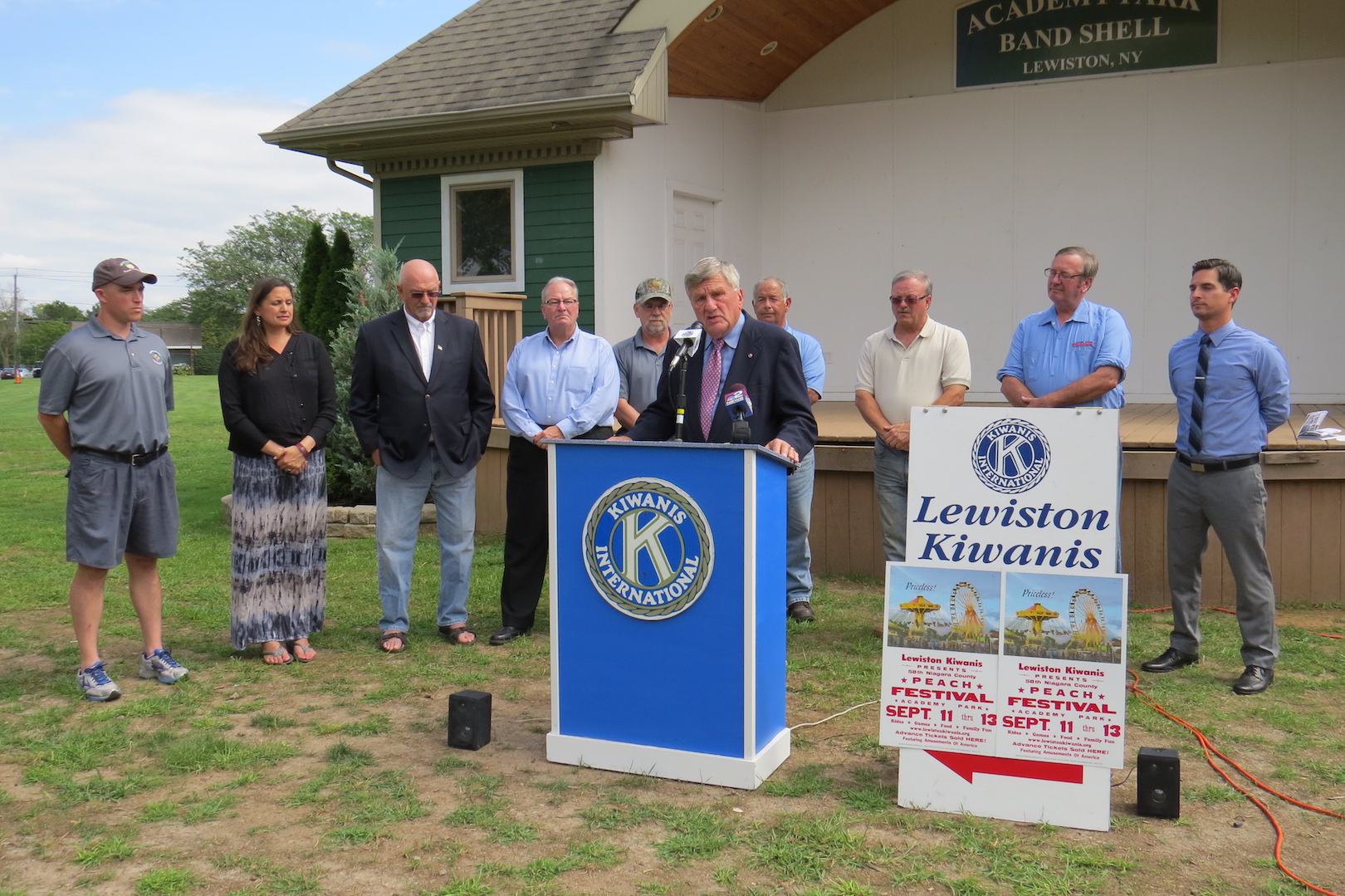 The Kiwanis Club of Lewiston held a news conference Wednesday afternoon at Academy Park on Center Street in Lewiston to announce what's new at the 58th annual Niagara County Peach Festival. The event will be held Sept. 11-13 at Academy Park.

Some of the highlights announced included:

•Advance ride tickets are now on sale at 40 locations throughout the greater Lewiston area at a 50 percent discount. Ticket locations can be found on the Peach Festival website: www.lewistonpeachfestival.org/ride-tickets.

•The Peach Festival is expected to serve more than 13,000 pounds (6.5 tons) of locally harvested peaches. Fresh peaches used for the peach shortcake are grown in Niagara County at Bittner-Singer Farms at 6620 Lake Road in Appleton. The fresh shortcake served with the local peaches will again be made by DiCamillo Bakery. 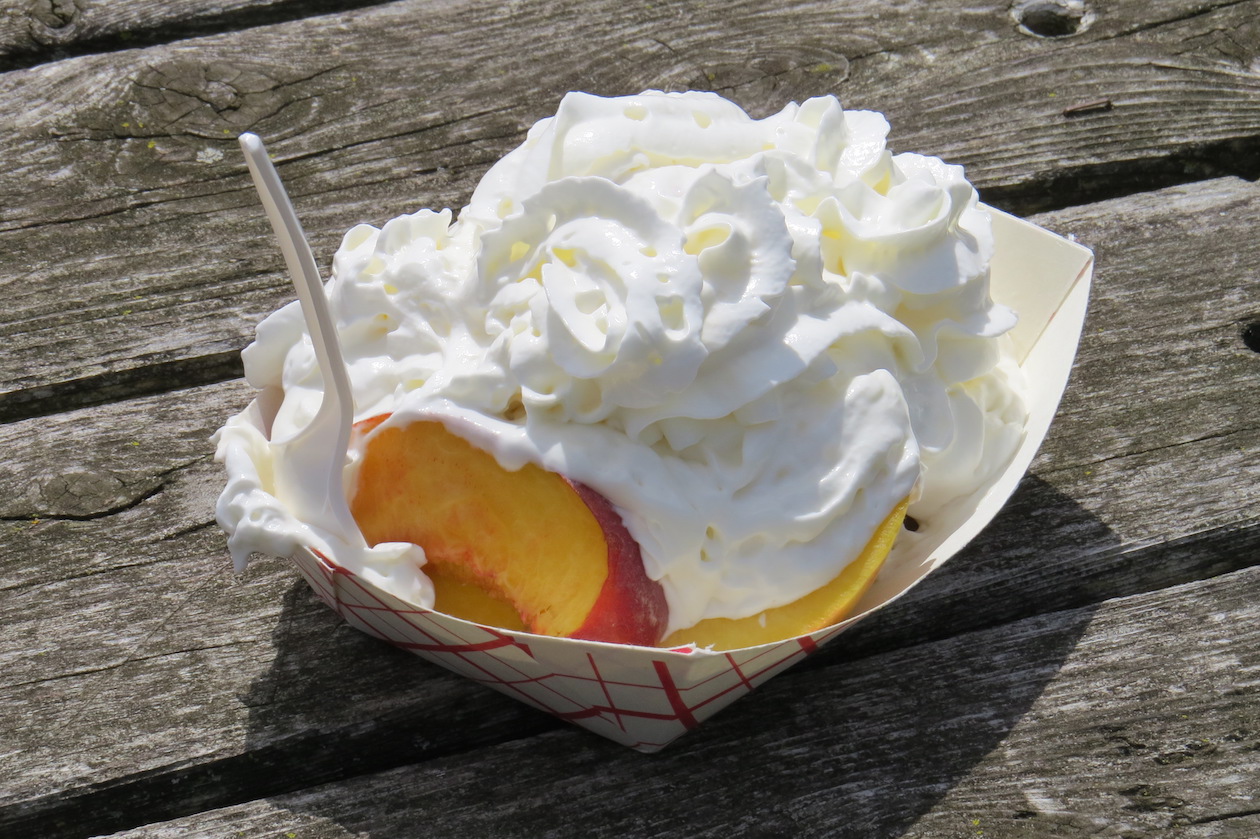 •The Peach Queen Pageant finals are set for 8 p.m. Sunday. This year, 16 girls from Niagara County have entered the competition in search of the crown and a $4,000 scholarship awarded by the Kiwanis Club Lewiston.

The hostess for the Peach Queen finals will be WGRZ-TV news anchor Maryalice Demler.

•The dance showcase, featuring 10 area companies, will take the stage from noon to 3 p.m. Sunday.

•Live musical entertainment will be courtesy of Rescue Dawn, Terry Buchwald, The Boys of Summer and Everyday People. The full schedule of events is available at www.lewistonpeachfestival.org.

•At 5 p.m. Friday, Sept. 11, a special 9/11 remembrance will take place with local first responders serving as the color guard.

•The 37th annual Peach Festival 5K Run will be held Saturday morning. This year, proceeds will go to autism research and the Wilson Community Food Pantry. The race is sponsored by DiMino Tops Lewiston, Niagara's Choice Federal Credit Union and the Kiwanis Club of Lewiston. Entrants can register at www.racemanagementsolutions.com/peach-festival.html.

•The Peach Festival Parade will cross Center Street at 11 a.m. Saturday. This year's parade will feature more than 100 units and 12 marching bands (an all-time high). The grand marshall is WGRZ-TV personality and weatherman Kevin O'Connell.

•This year, there will be 22 food vendors serving a wide variety of American and ethnic cuisine. 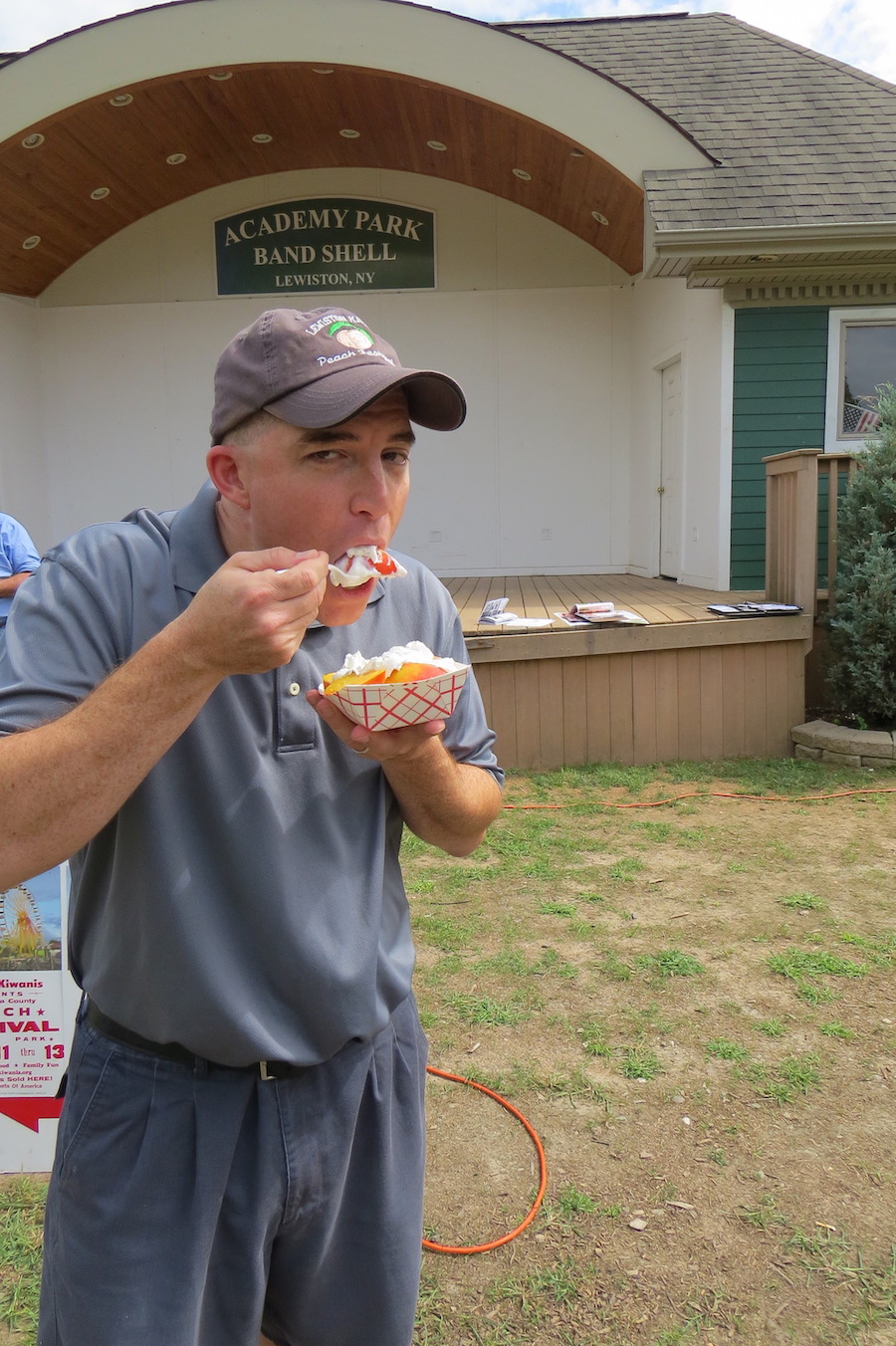 Since the very first Peach Festival in 1958, the Kiwanis Club has contributed more than $1 million in goods and donations to area charities and organizations from event proceeds. 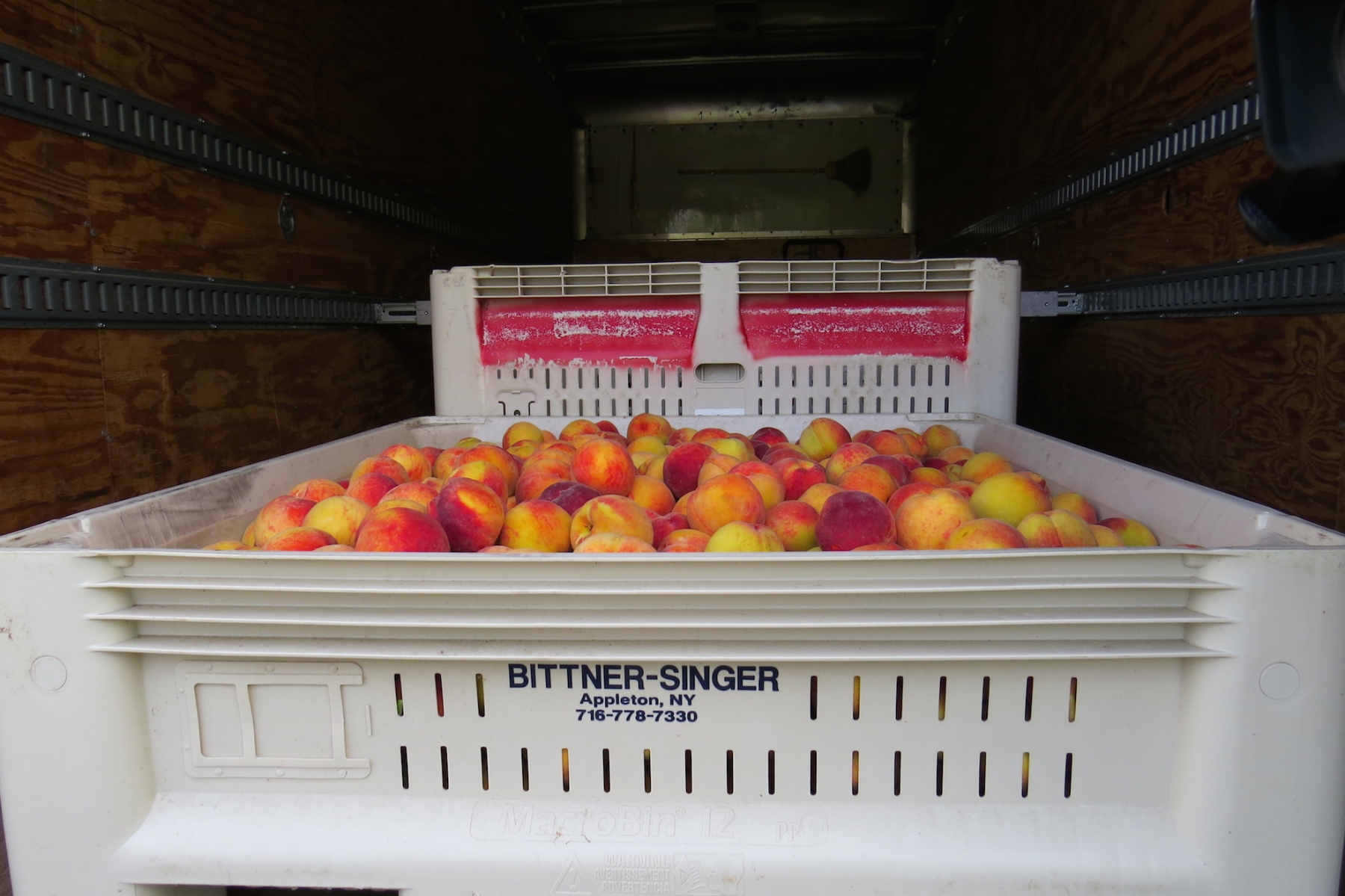