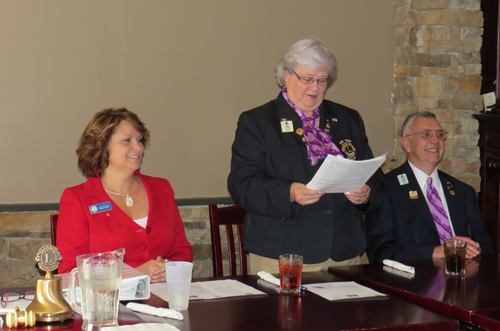 The Lewiston Community Lions Club installed its officers for the next year at a dinner meeting Tuesday. Then, to the audience's surprise, awards were presented to each Lion. President Regina Cecconi said the club is making a difference in the community and assisting those in need thanks to everyone's respective contribution.

Each member was given a Lion of the Year recognition.

One person was recognized for going above and beyond, and that was Rob Nichols. Though not a member, he has attended numerous Lions Club functions to take pictures and lend support. He received the Citizen of the Year award. 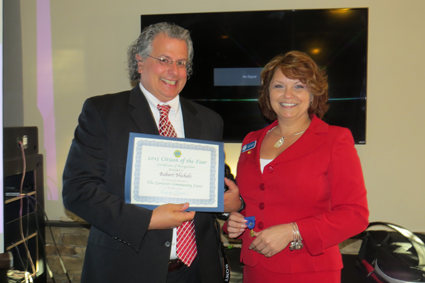 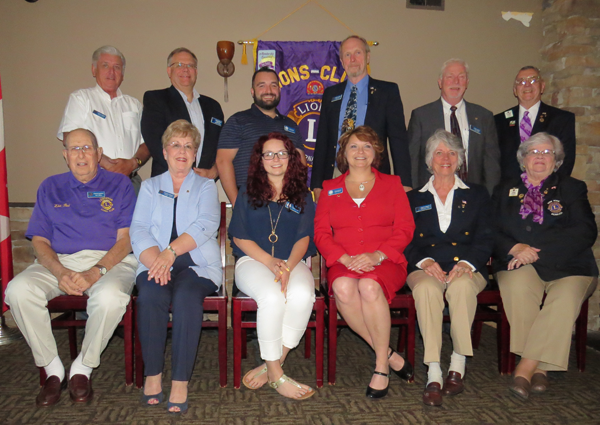