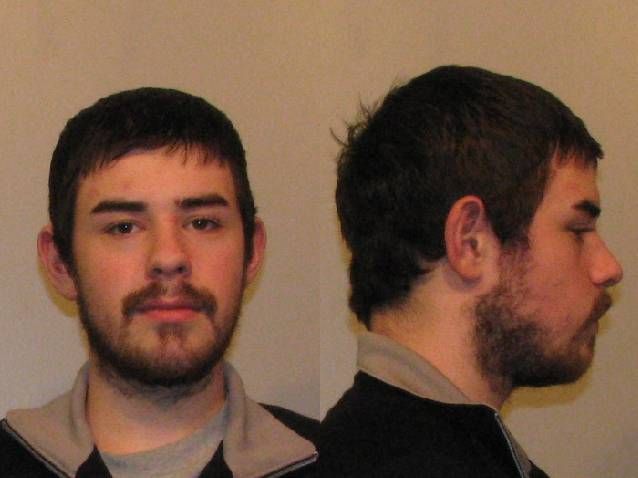 In response to a rash of burglaries and car larcenies in Wheatfield, patrols were increased in the area. During the early morning hours, patrols encountered Passanisi while responding to an alarm call. Passanisi was arrested after a brief foot chase. He was charged with burglary in the second degree, attempted burglary in the second degree, petit larceny and resisting arrest. He was arraigned in Wheatfield Town Court by Justice Mattio, who set bail at $2,500 with a return court date of May 13.