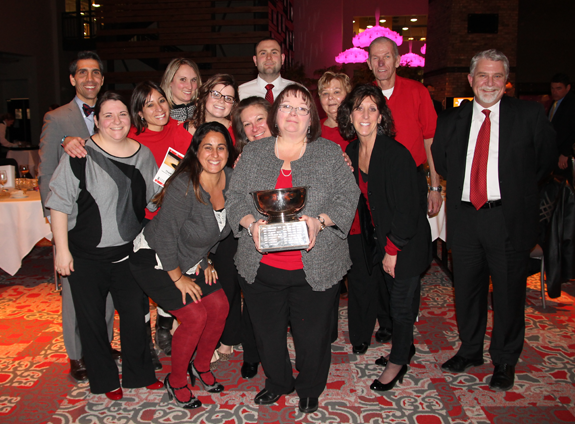 YMCA staff and volunteers are celebrating exceeding their annual campaign goal of $707,000 by raising $716,433 for YMCA financial assistance.

The Y, comprised of seven branches, YMCA Camp Weona and the YMCA association office, kicked off the campaign in January. They had just eight weeks to reach their goal.

Earlier this week, awards were presented to the following branches at a victory dinner held at The Atrium at Rich's:

•The Alfred F. Whitford Award (resented to the branch with the greatest growth in pledged dollars) was awarded to the Independent Health Family Branch YMCA, which achieved a $22,785 growth over 2014. 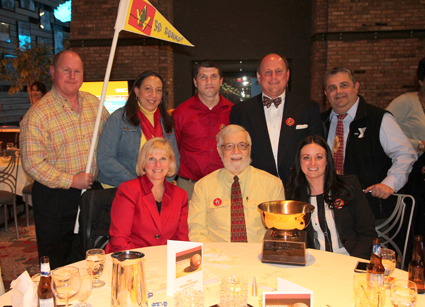 •The George M. Standish Award (presented to the branch that exceeds its goal by the highest percentage) was awarded to YMCA Camp Weona, which was 110.9 percent over its goal of $62,000 (raising $68,731). 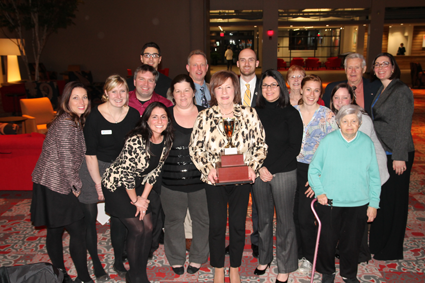 •The President's Cup Award (presented to the branch that secures the highest percentage of renewal value based on the 2014 victory report) went to the Southtowns Family YMCA, which had a 67 percent retention rate. This equates to an increase of $6,242.

Last year, YMCA Buffalo Niagara raised more than $677,000 and gave out more than $1,185,000 in financial assistance thanks to the annual campaign.

One in every four campers and one in every four school-age child care participants - along with over 500 families and adults - can benefit from YMCA programs and services thanks to the generosity of those who contribute to the campaign.

Locally founded in 1852, YMCA Buffalo Niagara is a charitable, community-based organization committed to providing programs designed to build a healthy spirit, mind and body for all.

The YMCA's focus on health and wellness is reflected in the variety of programs that are offered for all ages and abilities. Additionally, collaborations with insurance carriers such as Univera, Independent Health and BlueCross BlueShield provide the opportunity for those wanting to take the first step toward a healthier lifestyle to do so at the YMCA.

A not-for-profit organization, YMCA Buffalo Niagara serves more than 100,000 people annually through the seven branches located throughout Western New York, YMCA Camp Weona, and 40-plus community-based program sites. This outreach would not be possible without the support of volunteers. From summer camp, preschool and school-age child care to SilverSneakers, youth sports programs and swimming lessons, there is something for everyone at the YMCA.