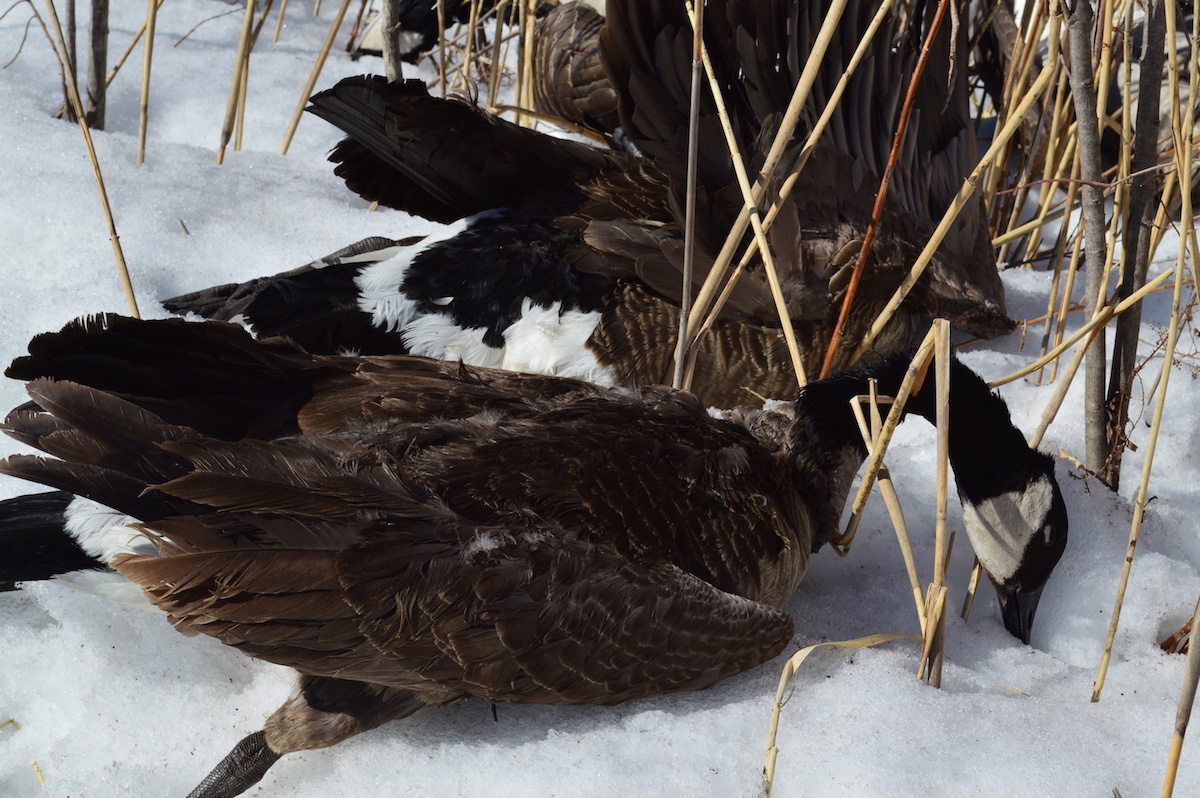 An investigation has begun following the discovery of a seven dead geese dumped on the side of the road on Liberty Drive in Wheatfield.

The Department of Environmental Conservation's Division of Law Enforcement said it has an ongoing investigation in the area where, based on a tip, an environmental conservation officer found seven Canada goose carcasses Thursday. The regular hunting season for Canada geese in the region was Feb. 28 to March 10.

A DEC spokesperson said the geese did not show any signs of illness, and the breast meat on the animals appeared to have been removed, making it most likely a case of a hunter improperly disposing of the carcasses.

DEC police will continue to investigate and patrol the area. Anyone who has information regarding the discarded carcasses can contact DEC anonymously at 1-844-DEC-ECOS (1-844-332-3267) or report a violation online at www.dec.ny.gov.

Improper disposal of hunted species occurs occasionally in the area. At this point, no further information is available.