Laura Jacobs, senior account executive, e3communications, has been elected 2015 chairwoman of the 32nd annual Taste of Buffalo presented by TOPS. The Taste, the nation's largest two-day food festival, is set for July 11 and 12, 2015, along Delaware Avenue and Niagara Square in downtown Buffalo.

"I am thrilled to serve as the 2015 Taste of Buffalo chair," Jacobs said. "This is, by far, my favorite summer event in Buffalo. In the past 10 years of my involvement with the Taste, I have enjoyed helping the event grow and evolve into what it is today. I'm looking forward to another successful year."

As senior account executive for e3communications, Jacobs provides clients with media relations, publicity and social media services, including substantial work with regional and national media outlets as well as account management. She earned her B.A. in communication with minors in public relations and English literature at the State University of New York College at Geneseo.

Jacobs has volunteered with the Taste for the past 10 years, serving on the communications committee and as a member of the board of directors since 2008. A resident of Lewiston, she is also a 2011 graduate of Leadership Niagara.

The Taste of Buffalo presented by TOPS is the nation's largest two-day food festival, attracting more than 450,000 people to downtown Buffalo. It is a not-for-profit organization with more than 1,000 volunteers helping to put on the annual event.

Approximately $250,000 has been raised at the festival for local charities, including Compass House, Hospice, Leukemia and Lymphoma Society, Meals on Wheels of Western New York and National Kidney Foundation. In addition, five $1,000 scholarships are awarded annually to local high school seniors pursuing a culinary or hospitality-related degree. 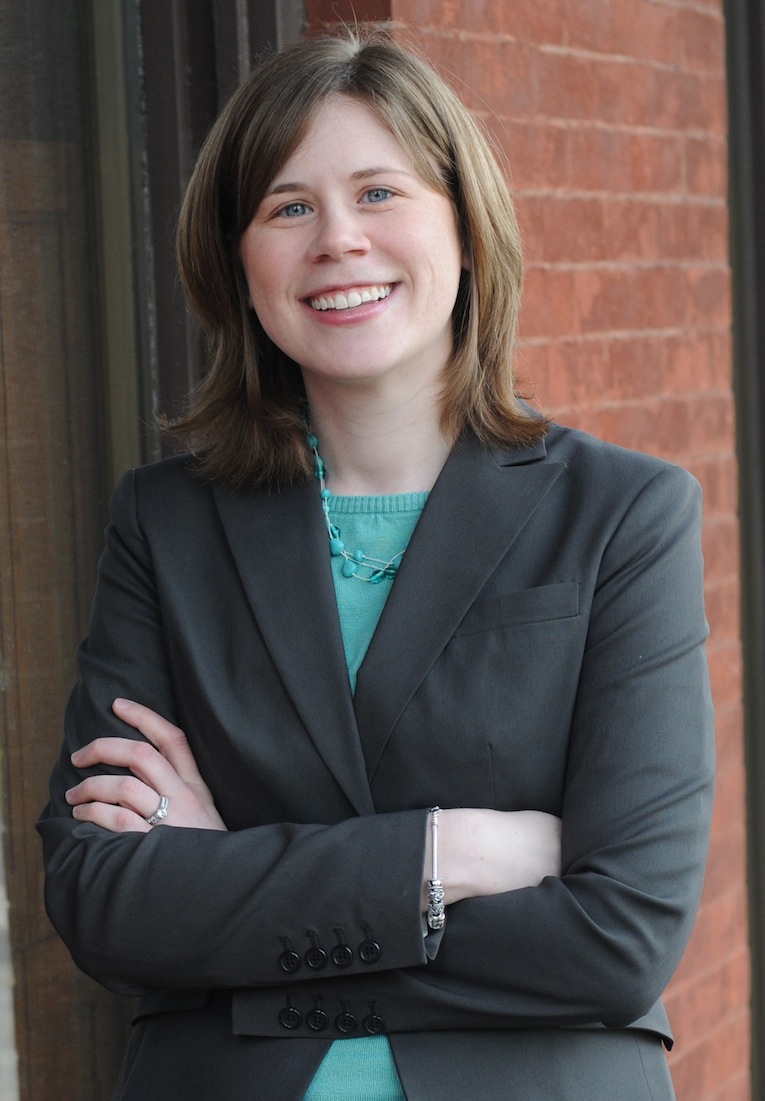