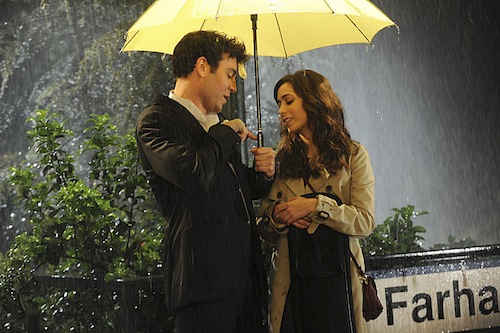 'How I Met Your Mother' comes to an end

The show consists of a group of friends that meet regularly at a popular New York City pub. Meanwhile, the main character Ted Mosby explains his ongoing search for the "Mother." Josh Radnor, who plays as Ted, acts alongside Neil Patrick Harris, Alyson Hannigan, Jason Segel and Cobie Smulders.

The hour-long season finale proved to many avid watchers a huge disappointment. The Mother dies. Yes, unfortunately that's not the way it was expected to end. The finale left many viewers in discontent similar to the finale of the once popular mafia show, "The Sopranos."

"The hour-long episode was an emotional roller coaster with too many plot twists that focused too much on Robin when in reality everyone expected it to focus on Ted and the Mother. I will say that all the gimmicks they had were funny and entertaining, but in regards to the ending, it seemed to be one big gimmick. They were heavily invested in Tracy (the Mother), yet they kill her off and send Ted back to Robin.

"The entire season was about Barney and Robin's marriage, yet that was all destroyed in less than 5 minutes. I believe the finale was a big slap in the face after watching the show from the beginning. It was not legendary at all."

The creators of "How I Met Your Mother," Craig Thomas and Carter Bays, are currently working on a spinoff show titled "How I Met Your Dad." CBS has already ordered a pilot episode to air this fall. The final episode may be seen online, http://www.cbs.com/shows/how_i_met_your_mother/.