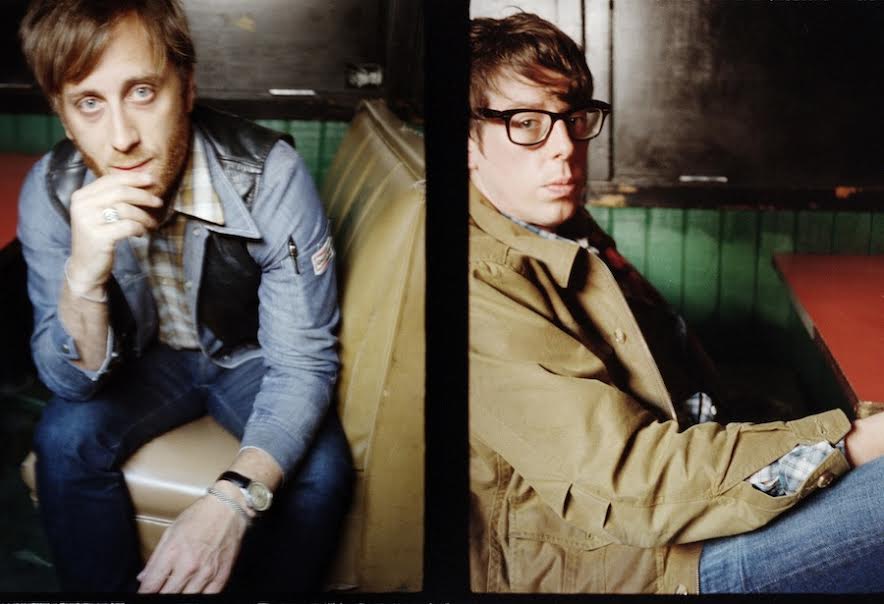 The alternative rock duo the Black Keys have announced their newest album will be released May 13, and have also released one single from the forth-coming album.  The album will be titled "Turn Blue" and will feature the new single "Fever."

The meaning of the album title has been left slightly to interpretation, but the duo eluded to a few potential meanings, including numbness from extreme cold, suffocation, sadness, a Cleveland TV host from the 1960s named Ghoulardi or simply all of the above.

The new album, produced by the Black Keys and Danger Mouse, will include 11 songs, with "Fever" as the only one released thus far.  Other song titles for the album include the title track "Turn Blue," "Year in Review" and "In Our Prime."  The album will be available on vinyl, CD, iTunes or a deluxe package. Artwork for "Turn Blue," featuring a psychedelic swirl of pink and blue, was done by Michael Carney, whose brother, Patrick, is the duo's drummer.

The fact that the duo is coming out with a new album comes as a relief to fans of the Black Keys, who have had to wait since 2011 for the rockers to release a new album.  The duo's 2011 album "El Camino" was a huge hit, not only among the alternative and indie rock scene, but also in the mainstream.  "El Camino" reached as high as No.2 on the Billboard pop chart that year and even elevated the duo to three Grammys.

Patrick Carney said of the album, "We are always trying to push ourselves when we make a record — not repeat our previous work, but not abandon it either. On this record, we let the songs breathe and explored moods, textures and sounds. We're excited for the world to hear 'Turn Blue.' "

Based on the reaction to "Fever," the world is also excited to hear the duo's eighth album.

"I want this to be my life soundtrack," Black Keys fan Marilyn Dryburgh said. "It is not the usual for the Black Keys, but I dig it."

Another fan, Hannah Jones, said, "I'm confused in a good way, and I like it a ton."

Hopefully the album's other songs will follow in the success of "Fever" and produce some new accolades for the Black Keys, as a follow-up to the tremendous success in 2011.

The duo will begin a summer tour three days after the album is released, when it will be the feature act for the "Hangout Music Festival" in Gulf Shores, Ala. After the opening performance, the Black Keys will head to Europe to tour in June and July.