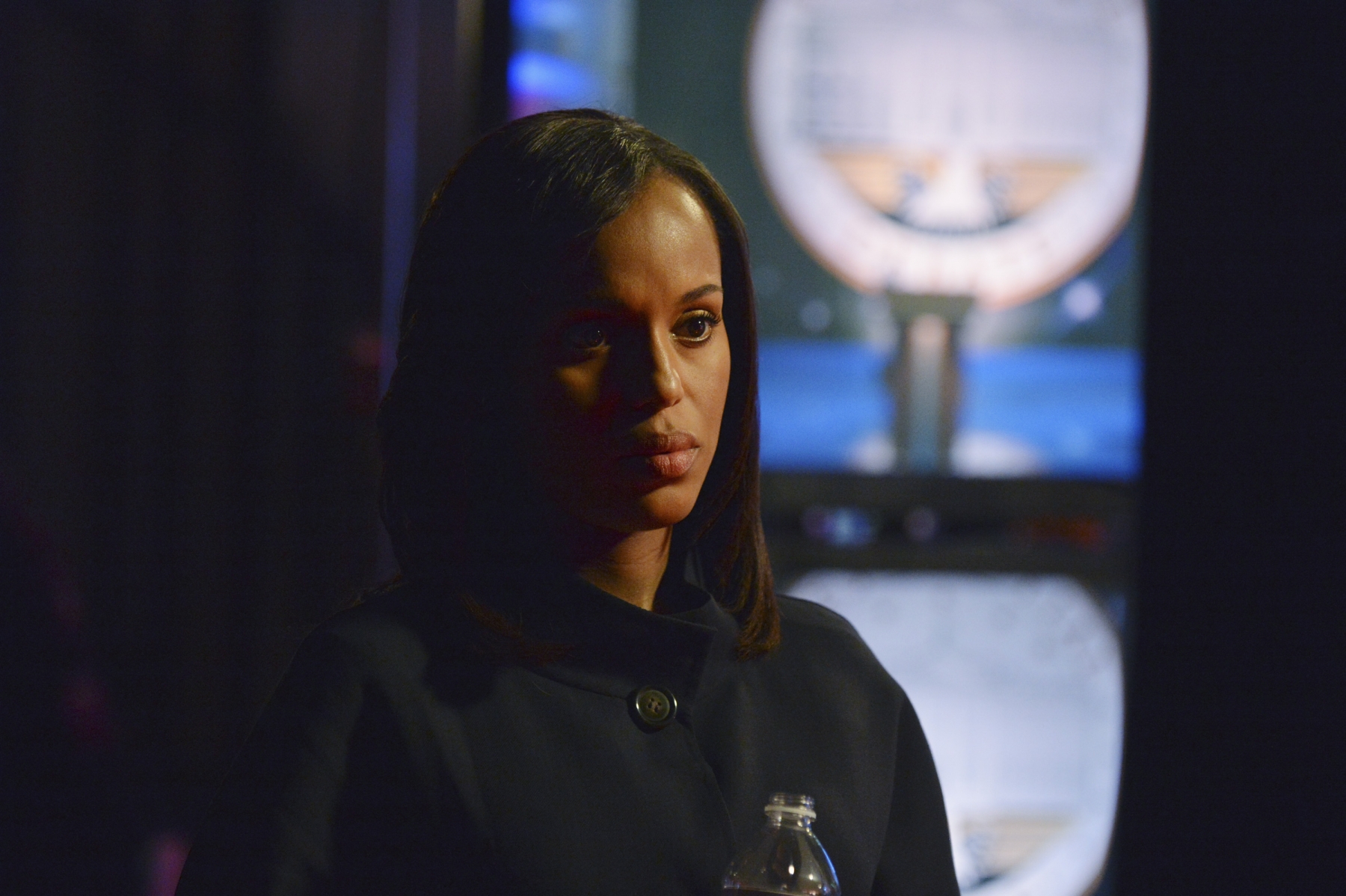 With the 2013-14 television season coming to an end soon, developments for next fall's pilot season have already begun. One trend to watch is that more pilots led by black actors are in the works this season.

When television first became popular and up until recent years, it was rare to see a minority face as a lead actor for prime time show. With ABC's "Scandal" breaking barriers by having the first black actress nominated for an Emmy since 1995, we are starting to see a shift in what our weekly television shows look like.FOX Entertainment Chairman Kevin Reilly said in January, "I see the shift in the way people are conceiving the roles and casting them."

The faces of the 2014-15 pilots are beginning to represent the post-racial world we live in today. Some examples of these are shown below:

Along with lead roles being filled by black actors, more supporting roles will be open to a diverse group of actors.  Keep in mind that casting season is only halfway done. With each broadcast network having to worry about competition with each other, as well as with cable and Netflix, viewers will no longer have complaints about having nothing to watch in the fall of 2014.