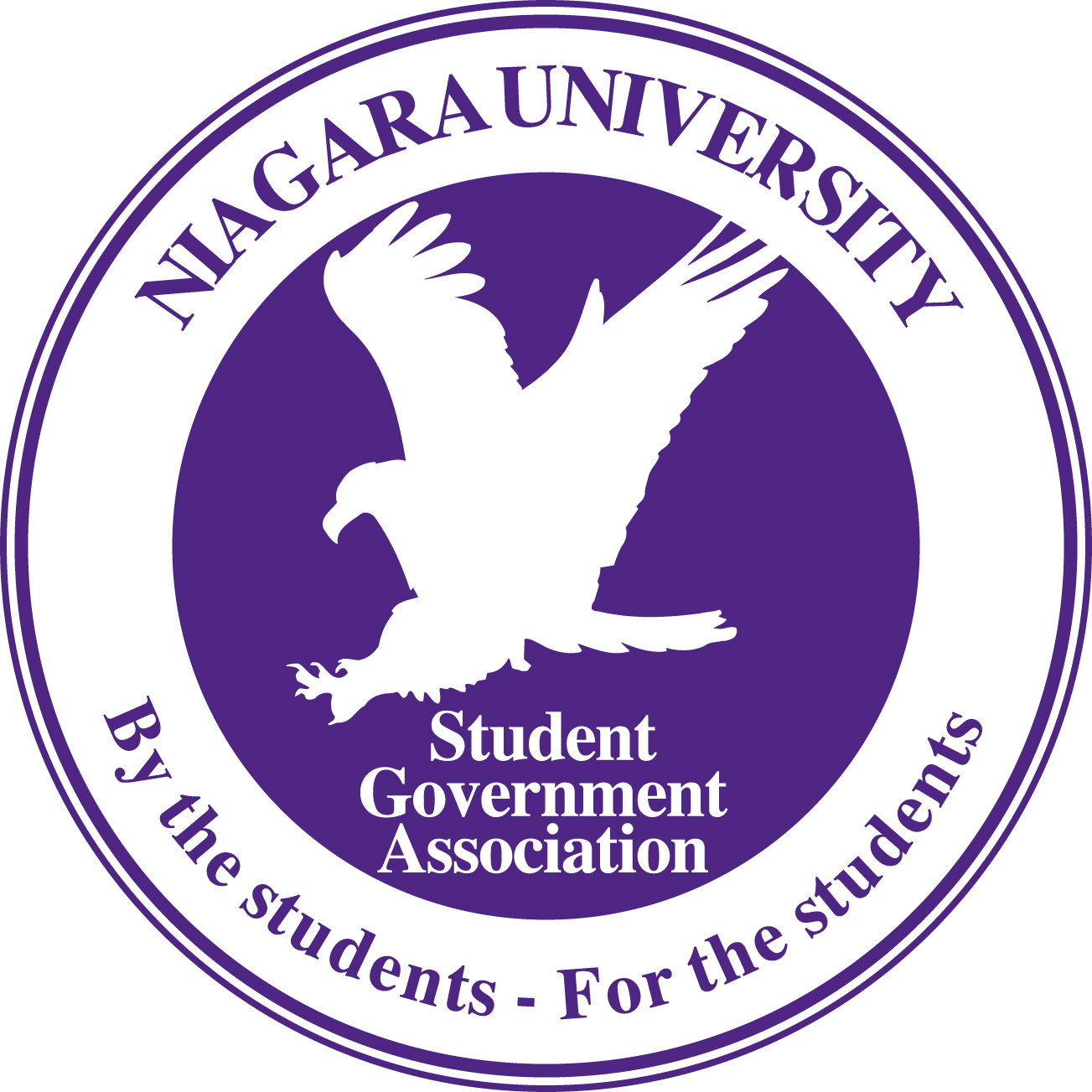 Atkins will be performing during Niagara's Ridge Fest, a weeklong event hosted by NUSGA in April. The event is an end of the year celebration a week before students have to prepare for final exams. In the past, Niagara University and NUSGA have hosted many other performers to headline Ridge Fest. Acts have included Boys Like Girls, Darius Rucker, Rob Schneider, Seth Myers, Gabriel Iglesias, Andy Grammar and Parachute.

Ridge Fest started in the spring of 2011. It the idea of Campus Programming Director Bill Newton. Newton thought it would be a good idea to have a type of end- of- the- year celebration for students. The first person to perform at Ridge Fest was not a singer or comedian it was actually the author of "Post Secret" Frank Warren. In 2012 Buffalo band Whiskey Reverb performed for the students.

NUSGA Programming Director Kalene Faricellie is the one who is putting the concert together. Faricellie said the decision to have a country artist as this year's headliner was made by making a poll and have the students choose what they want, and country won.

"With that information I researched popular country artists that were available in April and in our price range for the semester. Fortunately, Rodney Atkins was both of those things!" Faricellie said.

She also said, "picking the type of talent for this year's Ridge Fest was not hard." Faricellie said NUSGA had comedian Jay Pharaoh perform this past fall semester.

The announcement of the spring concert was made over Niagara's student radio, WNIA. It was announced the concert will be held April 5. Faricellie said that it is still in the beginning stages of planning, but they're hoping to hold this concert at Lewiston ArtPark. More details will be available in the coming weeks.