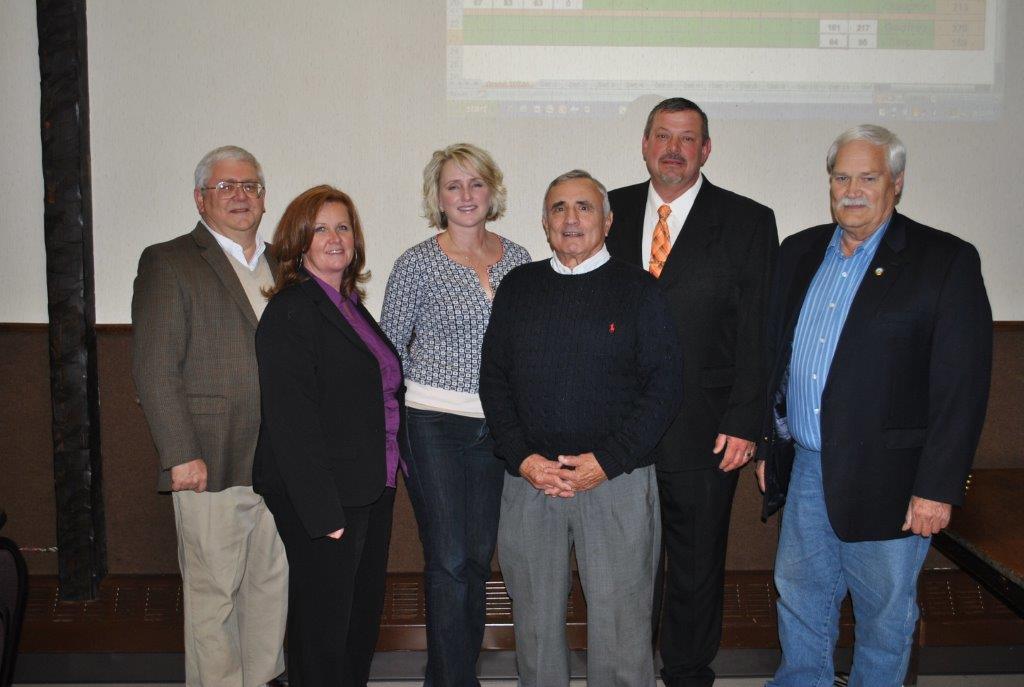 Incumbents do well in local elections

Official election results haven't been released by the Niagara County Board of Elections yet, but unofficial results show Republicans and incumbents did well in Tuesday's races.