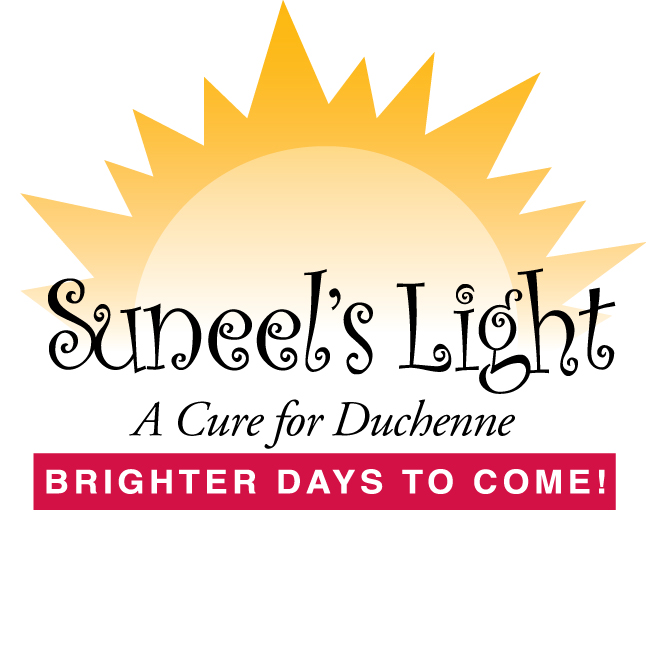 Suneel's Light, a local foundation with a mission of raising resources to fund genetic research that will lead to the cure of Duchenne Muscular Dystrophy, and to increase public awareness of the genetic disease, has elected Stephen Szymanski president of the board of directors. Szymanski, senior vice president at Merrill Lynch, was appointed for a three-year term at the board's annual meeting.

"We are extremely privileged and honored to have Stephen take over the governance of the foundation and lead the board as we embark on new grounds of both fundraising and grant awarding," said David Korzak, Suneel's Light Foundation's outgoing president. "Stephen's vast expertise and talents, along with his leadership skills, will be a valuable asset in our collective mission of finding a cure for Duchenne Muscular Dystrophy. We are also excited to have Bob Jellinick and Gary Bichler join our board. Their experience and talents will be true assets and will elevate our board to a higher level."

Szymanski, an active board member for two years, is a senior vice president and financial adviser at Merrill Lynch. He is the senior partner of the Szymanski, Jellinick Group, where he focuses his counsel on the financial and investment needs of high-net-worth individuals, businesses and institutions. He has a long civic relationship with the various programs offered through Baker Victory Services and served as the chairman of the Friends of Father Baker Reception from 1998-2006.

Jellinick is a first vice president-wealth management adviser at Merrill Lynch and is a partner within the Szymanski-Jellinick Group. He holds a B.A. in business and marketing from Niagara University. Jellinick is active within the community, serving as the chairman of The Friends of Father Baker committee, and also serves on the Nativity of Mary School/Parish fundraising committee.

Jellinick resides in Clarence with his wife, Daylan, and four children.

Bichler, a partner at R&P Oak Hill Development, has more than 35 years of experience in the construction industry in Western New York. He received his Bachelor's degree in construction management from Syracuse University. Prior to attending college, he was a member of the U.S. Air Force and served a four-year tour of duty, including time in southeast Asia.

In addition, Bichler is an active board member for the Mental Health Association of Erie County Inc., Construction Industry Employers Association and the University at Buffalo Foundation.

He is a resident of Williamsville.

A resident of Youngstown, Richardson is a principal with Chiampou Travis Besaw & Kershner LLP, and specializes in supervision of auditing, accounting, tax and consulting services to closely held businesses and high-net-worth individuals in the Western New York area. He is a member of the New York State Society of Certified Public Accountants and the American Institute of Certified Public Accountant.