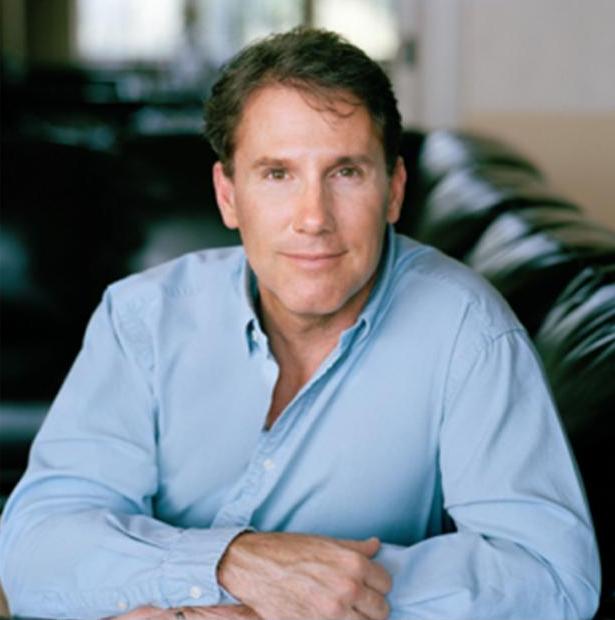 Romance novelist Nicholas Sparks has made quite a name for himself over the past decade. He has written more than 15 books (every single novel has made it to the New York Times Bestseller List), eight of his which made it to the big screen, including his widely known adaptation of "The Notebook," which first caused his career to heighten. His other film adaptations have included famous celebrities, including Miley Cyrus ("The Last Song"), Amanda Seyfried and Channing Tatum ("Dear John"), just to name a few.

His latest novel to become a major film is based on the story "Safe Haven," starring celebrity actors Josh Duhamel and Julianne Hough. The novel and movie differ greatly from Sparks' past stories due to the surprising amount of suspense and thrill that leave the audience on the front of their seats. Throughout the book and film, the audience is told the story of a young woman who runs away from her abusive and alcoholic husband and unexpectedly finds new love and a "safe haven" in Southport, N.C.

Although it may be a common assumption that Sparks' movies only attract a female audience, there was an even amount of both females and males in the audience at Regal Cinemas Theater in Niagara Falls on opening night. Many Niagara University students attended the premiere, and some were even in tears by the end of the film.

NU hospitality major Jen Jackson said, " 'Safe Haven' just killed it! I'm crying like a little baby! It was so good though!"

History major Gina LoVerde said, "It was such a good story; brought tears to my eyes at the end! But it was definitely more suspenseful than his other movies I have come here to see. I really didn't know what was going to happen next."

Added male student Jim Johnson, "My girlfriend wanted me to come see it with her. It is a total 'chick flick,' but I will admit there were parts that had me wondering what was going to happen. Good plot, overall, I'd say."

Sparks has a fan base that constantly craves more, leaving evidence as to why each book he writes makes it the New York Times Bestseller List. His novels also leave fans wanting the kind of love they are reading about, especially women.

The Hollywood Reporter's "Hollywood's 25 Most Powerful Authors list" recently placed Sparks in the No. 3 spot, alongside Stephen King ("The Stand") and EL James ("50 Shades of Grey.")

In his interview with The Hollywood Reporter, Sparks said, "The most challenging aspect is coming up with a story that will be both an excellent novel for my readers and can also be turned into an excellent film."

Sparks has established a solid reputation, not only for his compelling and heart-wrenching stories, but also for his efforts to give back to others. "The Nicholas Sparks Foundation" is a non-profit organization created by Sparks and his wife, Catherine, that has raised millions of dollars for education and curriculum development, animal causes, Alzheimer's support, and many other causes. Many of the organizations the foundation aids are connected to the plots in many of Sparks' novels. He said his hope is to continue to use his foundation to help others in need, and to continue to bring excellent work to his fans.